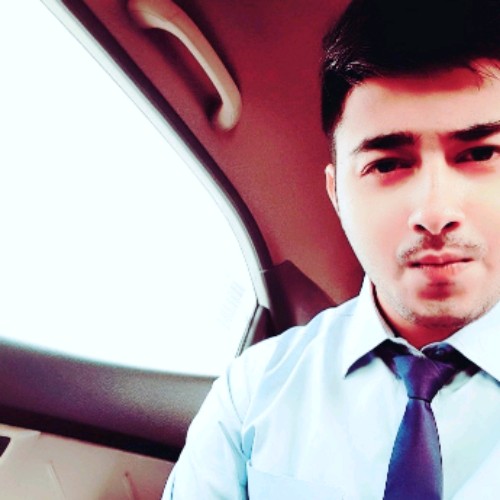 Galaxy S
It's almost 2 years now and my Samsung Galaxy S8 has worked fine all the time.
Since few days I'm having an issue with charging timing.. It isn't being slow but it's sometimes charging rapidly in such a speed which amazes me. The draining of the battery is just as usual.
Yesterday I started charging it at 50% and after 10 minutes it showed me 75% and guess what It started boosting up like hell within seconds it kept increasing and by the next 20 seconds it reached 100%
I was so amazed.. the device didn't even heat up.
And it wasn't like a direct jump from 75% to 100%
It properly increased like 80-83-86-90-94-97-100 just in 20 seconds.
And this not the first time my phone is amazing me.
Few months ago when my S8's battery used to drain to any percentage, sometimes it used to boost up on it's own.
For example if it's on 30% And I didn't use it for a while... then it would show me like 33%.. I didn't understand it.
Is something wrong with my battery??
If yes then why don't I have any issues with my phone while it's battery drains??
0 Likes
Share
Comment
7 Comments

yes your battery is aged

Galaxy S
it can be software problem..or maybe ur battery is aged..change it
0 Likes
Share
Reply

We apologize for the inconvenience caused to you. To resolve the charging issue kindly follow below given steps:-

2. Charge the device:- Please charge the device in switch off condition for a minimum of 10 minutes.
If not resolved: (Removable battery) – Kindly remove the back panel of your device and check the physical condition (Bulge, Swelling or visible damage).
If the physical condition is not good: Request you to turn off the device immediately and please do not try to charge or tamper the battery also request you to visit the service center immediately.

For more information kindly check the instructions provided in below given link:-
https://www.samsung.com/in/support/mobile-devices/battery-not-charged-charging-related-issue/

After performing the troubleshooting steps if the issue still persists, kindly get back to us with additional information- Error log File, Video or Screen-shots. This will help us to further investigate and resolve your concern.
(Samsung Members app > Get help > Feedback > Error report/ask question).