Amanjain98
★
*Rest vs M-series: Comparison*
M-series is going out for a serious competition against Realme, Honor and Vivo. The major leaked specs of M-series are on another level than the competition. Almost every smartphone features a dual camera but seeing Samsung’s recent releases, there are rumors that M-series may have more than just 2 cameras. Even the battery size of these devices will be out of the league for such an attractive price range. There is going to be 3 variants in this series which makes it look like Samsung is here to win this! Share you thoughts and points about the M-series in the comment section below.
44 Likes
Share
Comment 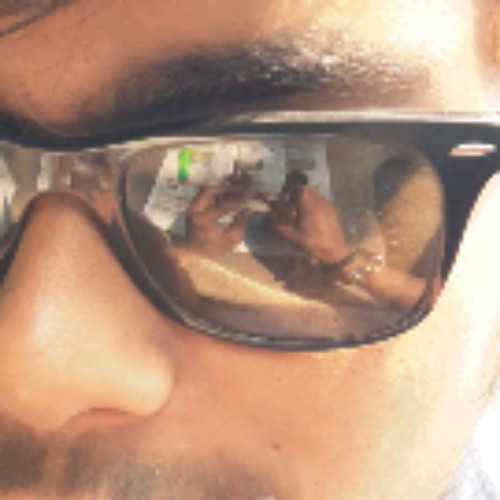 pratyush369
Active Level 6
m series will be alot better than the Vivo Oppo Equivalent both in terms of quality and service, Exynos Processor are a strong point for these devices.
0 Likes
Share
Reply
Reply
Loading...
Highlighted 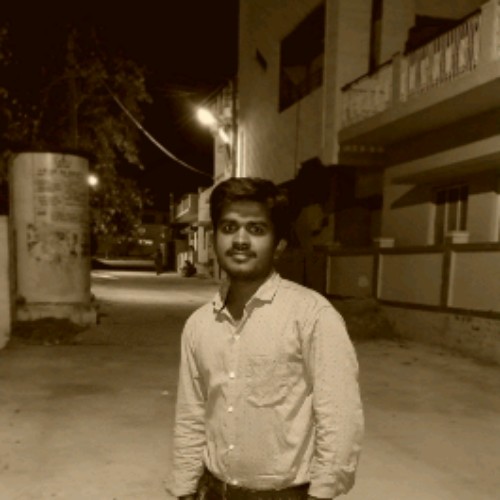