Samsung KNOX : Know It All From Scratch !

Hi Everyone !
You all might have heard of a feature Samsung KNOX , right ?
So today i am going to explain in detail about this feature that is available on our devices .
What is Samsung KNOX ?

Samsung Knox is a security layer found on numerous Samsung devices that isolates personal and business data. This added layer essentially gives the user a personal device and a business device--all on the same hardware.

Only by entering a user-created password can the business layer be accessed. The Knox password is separate from the standard lock screen password, so it can also be considered an added layer of security.

In addition, when using the business layer, only certain applications can be accessed. By default, the apps that can be accessed are Camera, Gallery, Downloads, Email, S Planner, My Files, Phone, Contacts, and Internet (the Samsung-branded web browser).

In order for Samsung Knox to function, the first two of these components must be in place. For businesses, the addition of the service will be critical in managing Knox-enabled devices. The service is not a requirement, but it does extend IT's management capabilities of a Knox-enabled device.

Why Does Samsung KNOX matter ? 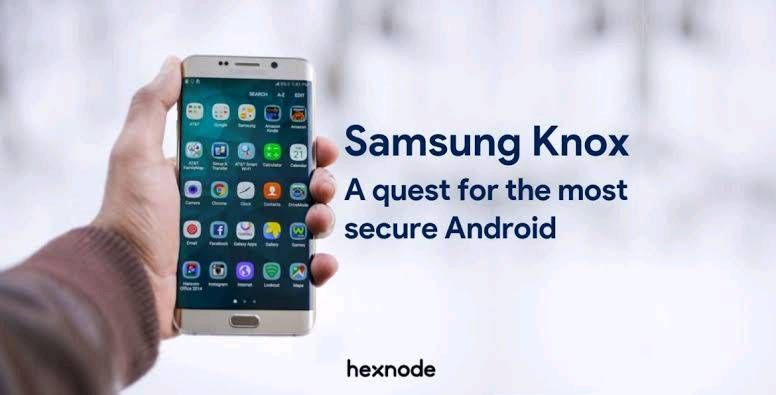 In October 2014, the US National Security Agency (NSA) approved Samsung Galaxy devices running Knox under a program for quickly deploying commercially available technologies. This broke with the NSA's long-standing BlackBerry-only approach and effectively declared Knox-supported Samsung devices fit for government work. That was a big win for Samsung and should go a very long way to describe why Knox matters: Security.

With Samsung Knox you gain an added layer of encryption that is applied when you use Knox-enabled email, messaging, and internet searches, and even when taking pictures through the camera. This is especially important considering more and more companies are opening up to BYOD; when users bring their own devices to work, those devices need to be as secure as possible. With Android, you'd be hard-pressed to find a more secure platform than the combination of Android for Work and Samsung Knox.

When is Samsung Knox happening? 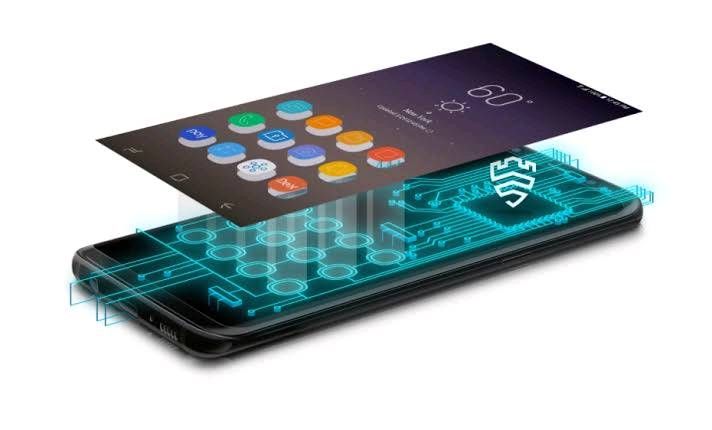 Knox is free and you already have it — why not use it?

Knox is also a great way to hide certain files and folders from others who might have access to your phone from time to time, like siblings or roommates. By placing an application inside Knox you have hidden it's data unless you know the password, and you can also use the My Files app to secure any file or folder from prying eyes.

You probably wouldn't want to use Samsung Knox for your day-to-day things like text messaging or your contacts (though you could). But for anything you think is a little bit sensitive — think "things you would never want Mom to see" — Knox is a great way to secure them. You don't have to be part of an Enterprise organization to value your privacy, and Samsung has given you a very good tool to do it with. 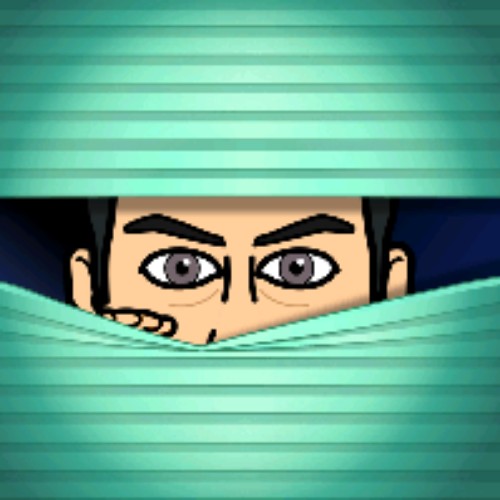