How to fix battery drain after One UI update in Samsung

Tech Talk
Most Samsung Galaxy devices running on One UI are claimed to face a lot of battery issues. Many people have complained that their old models and other newer models tend to drain the battery faster. Well, there is a solution to this issue. Here, we will share how you can fix the battery drain issue on Samsung Galaxy devices without much effort.
However, before we continue, you may want to know a few things about Samsung and its recent OS updates available for Galaxy S9 & S9+, Note 9, Galaxy S8 & S8+, as well as the Galaxy Note 8. An OTA update has been rolled out by Samsung for these models to fix the various bugs reported by users. However, while this update is supposed to fix the previous bugs experienced by the users of these Samsung device models, it also tends to come with a bug that makes the devices consume much battery. Not all Galaxy S9/S9 Plus, Note 9, S8/S8 plus reported about this battery drain issue, anyway. But, if you’re unlucky to be among the ones that got affected, we have a solution here.
This battery drain issue, however, seems to be associated with Galaxy devices running on One UI. Nevertheless, we have a couple of solutions to this regard, and none of them is hard to practice.

Generally, most mobile phone battery issues are merely by recalibrating the battery. This action is simple but takes a lot of hours. It is the best solution to fix battery drain issues on Galaxy devices running on One UI. Follow the steps below to recalibrate your Samsung Galaxy device battery.

Repeat the two steps; drain the battery and charge it back to 100%

This process requires a steady power supply as the device is not supposed to be unplugged during the charge period until it reaches 100%.

After doing this for two consecutive times, your battery will be recalibrated, and this might fight the issues you’ve been facing aforetime. 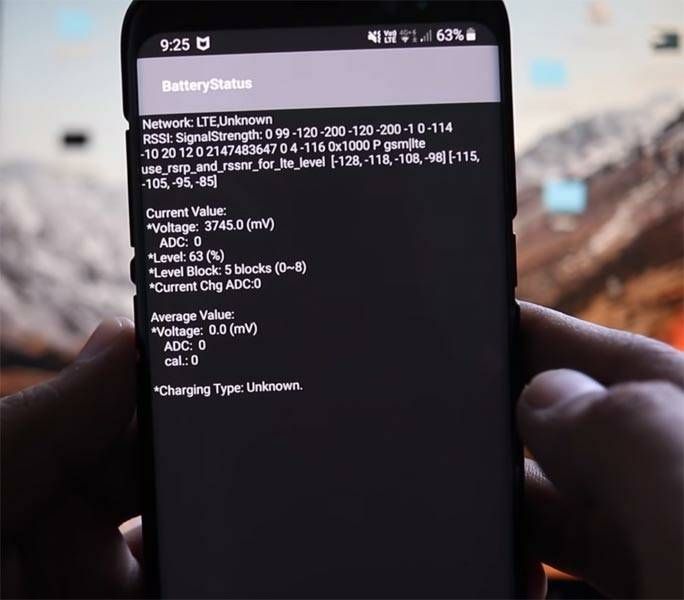 Another solution is the clearing of cache. When caches build up on our device, they can result in quite a lot of malfunctioning. Thus, clearing all the caches on your device may help to fix the battery issue you’re facing.

In some cases, optimizing the battery performance will help to make everything start function well as supposed. Auto Optimizing your device battery performance is a feature built into Samsung new devices that help to delete cache files and stop irrelevant processes that automatically on the background and drain your device battery. It is one of the best ways to solve this battery drain issue.

You may need to set a time that you don’t often use your device, maybe during the night time.

This is simply disabling most auto-run apps and irrelevant apps that run on background and drain your battery quicker. The option to sleep the apps that makes more use of your battery is available in the device care option too. Follow the steps below to sleep most apps on your Galaxy device running on One UI. This may bring an end to this issue.

These are the possible solutions to solve the battery issues you’re facing on your Galaxy device running on One UI. The major problem is Old Oreo updates stay in the partition and running unnecessarily in the background. So, If you clear cache you can expect a lot of Improvement.

get rid of bloatwares it will solve all the things the main problem is the bloatwares are Microsoft apps they are rubbish apps Facebook, bloatware  linkind, Bixby , my galaxy get rid of these the battery problem will automatically solved

Tech Talk
yes you are absolutely right, but Samsung tries to make their users happy by providing latest features and all but they don't think it is just decreasing phones performance. And I agree with you.
0 Likes
Share
Reply

bloatwares creates more problem than the increasing the performance

Tech Talk
thanks for the solution bro....I will tell in few days whether it is helpful or not 😄
1 Like
Share
Reply

Tech Talk
thanks for answering,can you tell me how you did it?
did you enter the ussd code and drain or just the code?
0 Likes
Share
Reply