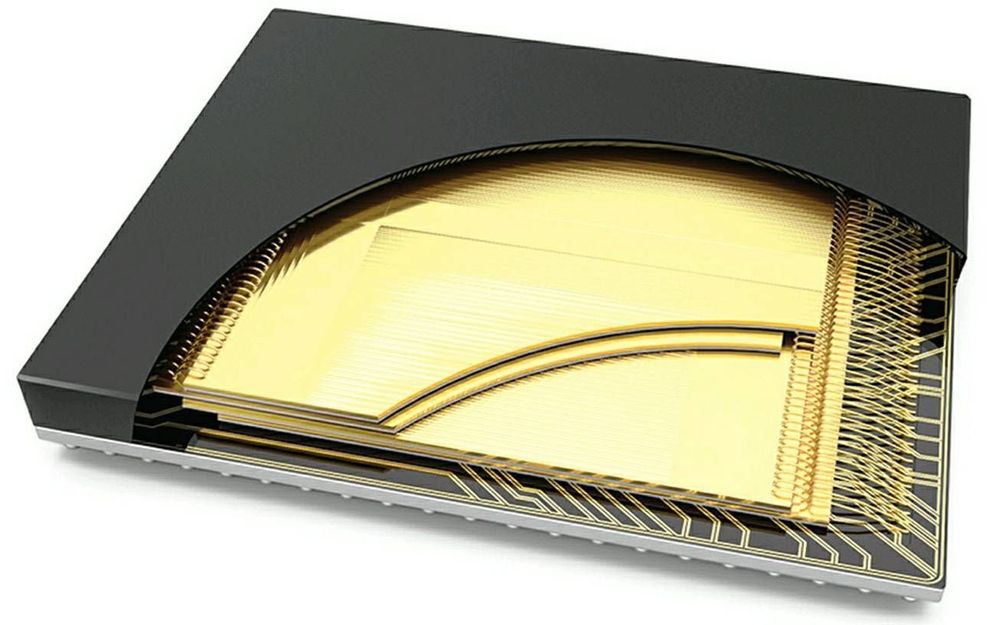 What is Flash Memory?

Flash memory is a type of erasable read-only memory (EEPROM) that clears and rewrites data in chunks for fast, energy-efficient access and rewriting. Flash memory, or flash storage, is non-volatile, which means it remains viable even without an active power source. Although technically a type of read-only memory (ROM), flash memory is distinct from conventional ROM in that you can edit it as well as read it.
Introduction:
• It is a type of EEPROM chip.
• It holds memory content with power off i.e. it is non-volatile memory.
• It uses key device called floating gate transistor for its operation.
• It is used in pen drives and small cards.
• There are two main types. NAND flash and NOR flash.
• Examples: USB flash drive, solid state drive,Memory Cards etc. 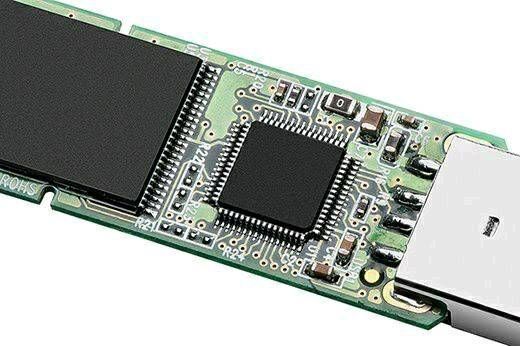 Flash memory is available in two kinds NAND Flash and NOR Flash Memory. NAND and NOR flash memory both have different architecture and used for specific purpose.

How Does Flash Memory Work?

Flash memory comes built into solid-state chips, and each chip houses an array of flash memory cells. Rather than use the traditional electromechanical method, flash memory uses electrical circuits to log data. Here’s the process:

Current flows through the transistor between each cell’s source (electric input) and drain (electric output).

The transistor controls the current’s path of by acting as an on-off switch, or a gate.

An “on” transistor allows the flow of electrons across the cell, which stores a 1 in binary code.

An “off” transistor blocks electrons and stores a 0.
Following are the benefits or advantages of Flash Memory:
➨It saves data when power is OFF. It is non-volatile and hence preserve state without any power.
➨Large and increased capacity
➨High transferring speed, hence it has faster read and write compare to traditional hard disk drives.
➨Small size, portability
➨Low power consumption than traditional hard disk drives
➨Work more quietly than physical hard drive
➨Less prone to damage
➨Cheaper compare to traditional drives in small storage capacities.
➨It does not have any moving parts larger than electrons.

Last year Smartphones will get twice-as-fast memory with up to 1TB eUFS 3.1of storage.

The chip will be the industry's first 1TB AND 512GB embedded Universal Flash Storage (eUFS) 3.1 for mobile devices, which is twice as fast as eUFS 2.1.

Its offering a sequential read rate of 2,100 megabytes per second (MB/s), or double what was available with eUFS 2.1.

The higher speeds should allow a smartphone to transfer a 3.7GB Full HD movie to a PC's SSD in three seconds. Meanwhile the sequential write speeds are up 50 percent to 410MB/s.

The eUFS 3.1 is made of eight stacks of V-NAND and a controller. It features random read and write speeds up to 36 percent faster than the eUFS 2.1 specification and 630 times faster than general microSD cards. 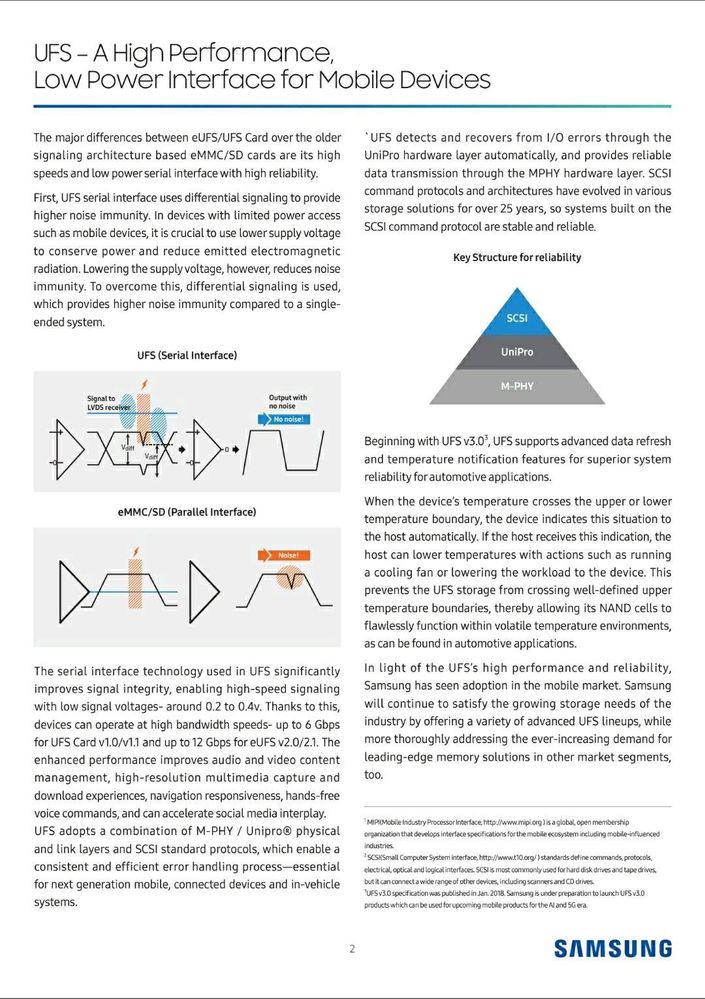 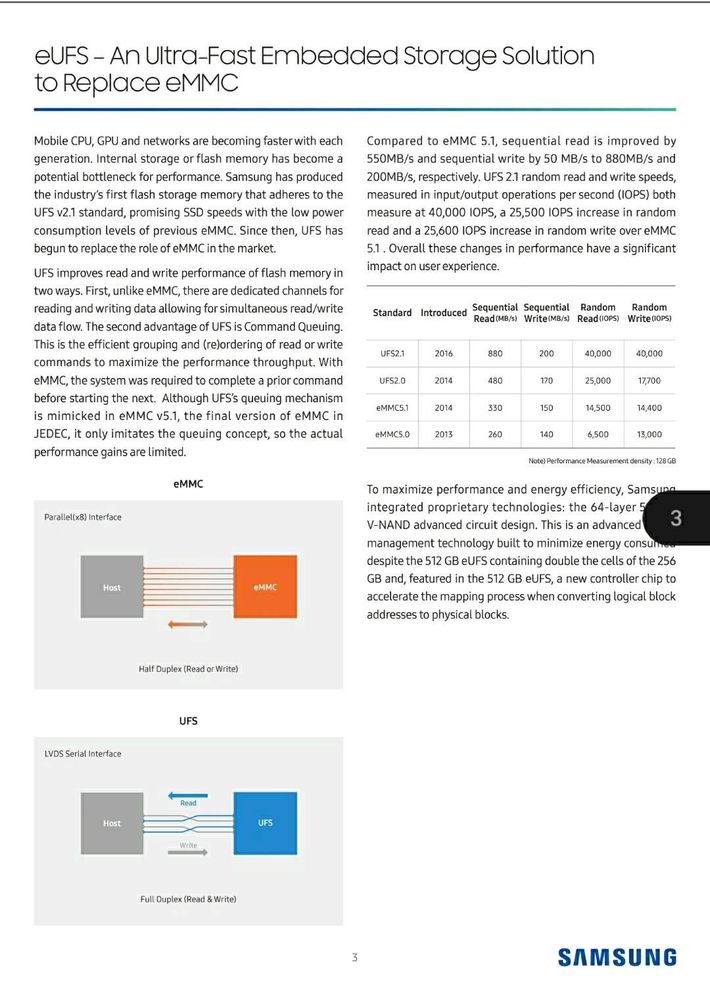 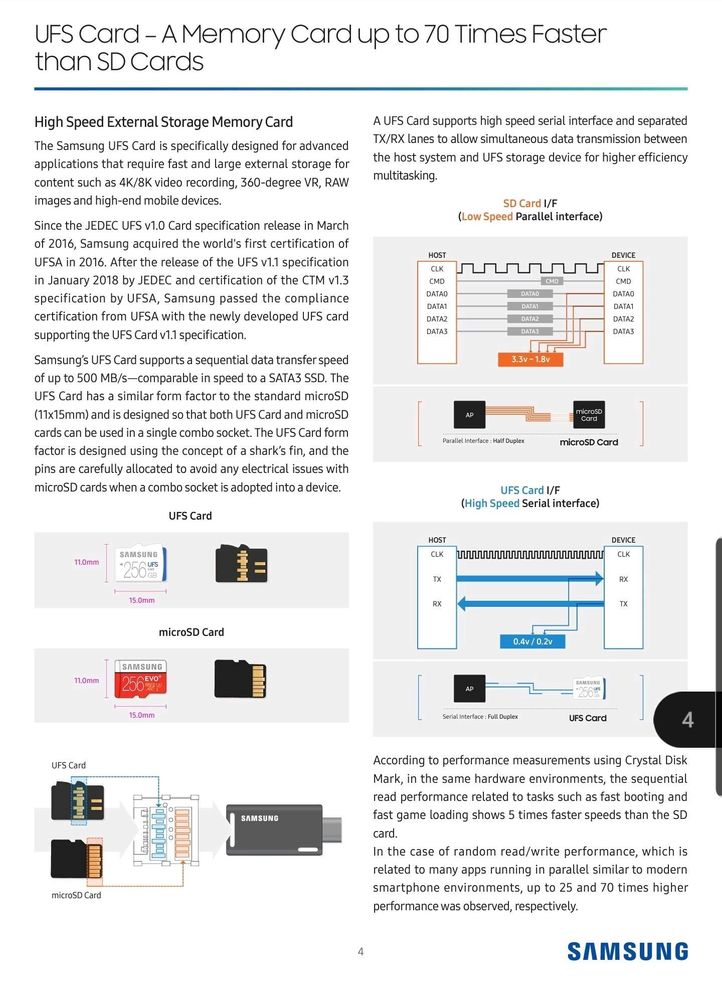 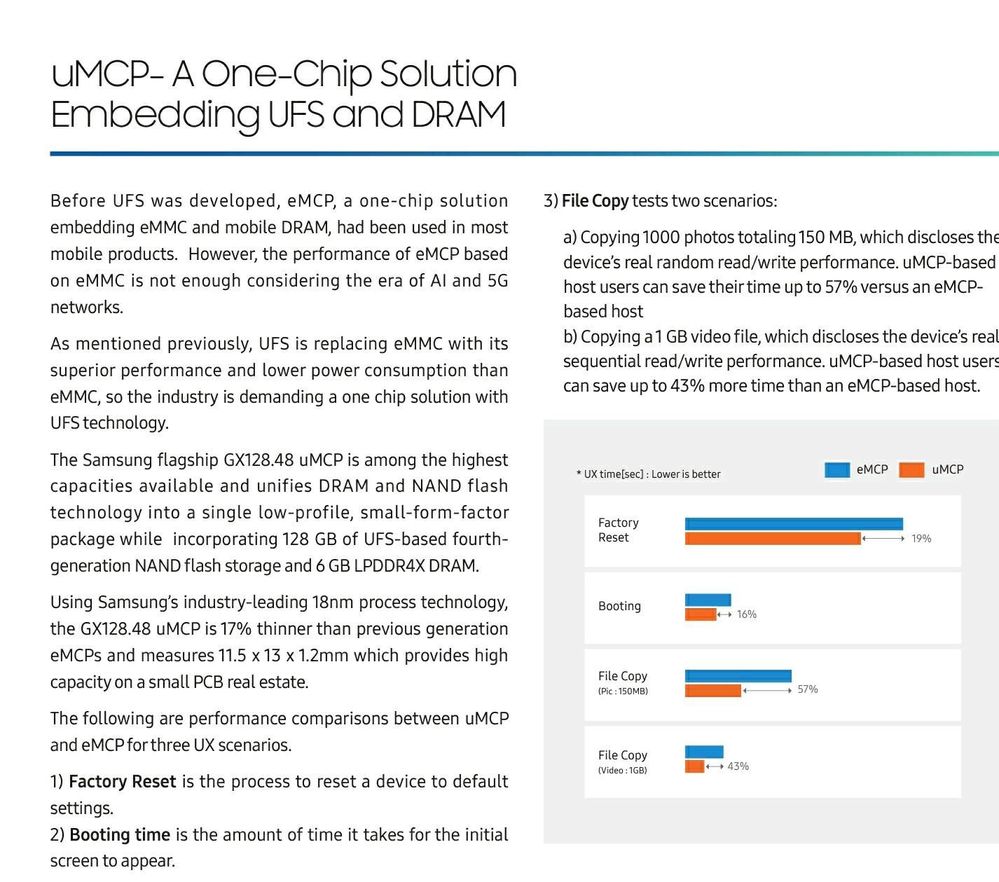 Guy's Do you know more about flash memory please ask me in comment Section.
#GalaxyTechfluencer 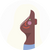