Samsung Galaxy S10 Lite is coming to India with Snapdragon 855 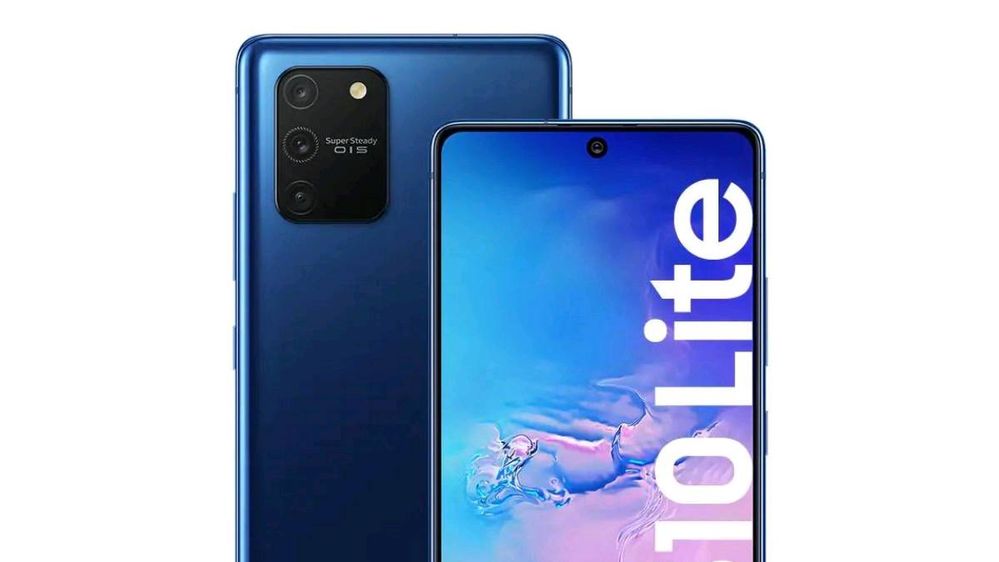 samsung has started the New Year in a quite different way that it's used to. Instead of beginning its launch with the next-generation Galaxy S series phones, Samsung has announced two Lite versions of the 2019 Galaxy S10 and Galaxy Note 10 series. Samsung hasn't revealed the prices yet but both these phones are coming to India indeed and could end up sitting along with the Galaxy S10 models. Both the new Lite models differ from each other in terms of cameras and chipset.
One look over their spec sheet and these two Lite models seem like Samsung's answer to the OnePlus phones. The Galaxy Note 10 Lite weirdly uses the older Exynos 8895 chip from the 2018 Galaxy Note 9 but the S10 Lite is the one with the 2019 specifications. In fact, the Galaxy S10 Lite happens to be the first Samsung phone using the Snapdragon 855 chip in India. It even seems to have mightier cameras and bigger batteries than the regular Galaxy S10 variants.
Hence, if you were planning to buy the Galaxy S10 currently, does it make sense to go for the newer Galaxy S10 Lite?

Display: It gets a 6.7-inch Full HD+ AMOLED display with a punch-hole cutout for the camera and slim bezels.

Chipset: Samsung is using a Snapdragon 855 chipset in the Galaxy S10 Lite.

RAM & Storage: You can choose between 6GB and 8GB RAM while storage is fixed to 128GB.

Battery: It will thrive on a 4500mAh battery along with support for fast charging.

Front camera: It gets a 32-megapixel selfie camera with F2.2 lens.

-Despite being called the Galaxy S10 Lite, it is the first phone in India from Samsung to use the more powerful Snapdragon 855 chipset. The regular S10 uses an Exynos chipset. Hence, you can expect better battery life on the Snapdragon version of the S10. The Lite version even gets a bigger 4500mAh battery over the regular S10 model. 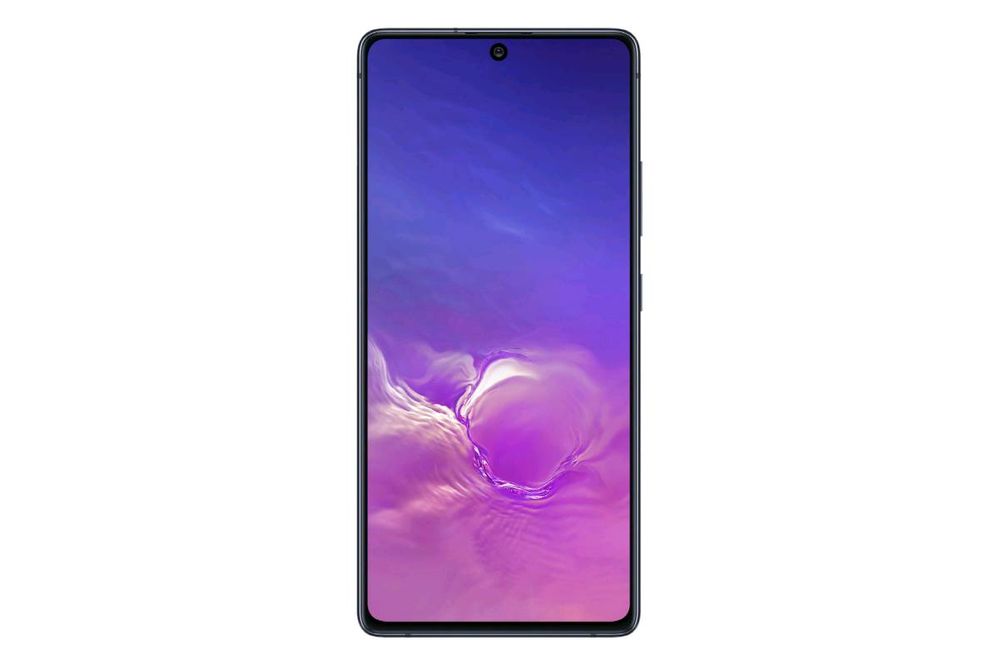 The S10 Lite is the first S series phone to bring a camera with a resolution higher than 12-megapixel. The S10 Lite uses a 48-megapixel camera and comes with Super Steady OIS. Samsung claims you can expect extremely stabilised videos even in low light situations. The camera can also shoot video with live bokeh.

-The S10 Lite departs from the S series design with a new rectangular camera module design. This design is likely to be present on the S11 series phones slated to be launched next month. The front of the phone comes with a bezel-less design with a hole-punch cutout in the centre, similar to the Galaxy Note 10 phones.

-Samsung will sell the Galaxy S10 Lite in three colour variants. You will get Prism White, Prism Black and Prism Blue colours with the S10 Lite. However, Samsung hasn't shared renders of all the variants of the phone yet. 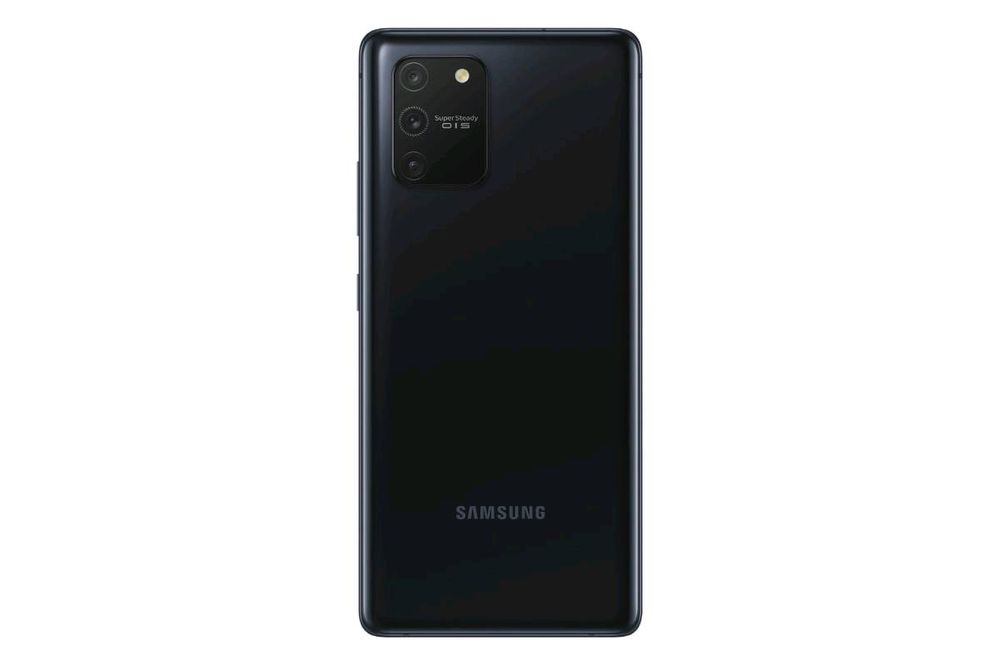 Currently, Samsung hasn't revealed the launch date of the S10 Lite but it seems that it will be launched after Samsung unveils the S11 series phones in February. The S10 Lite and the Note 10 Lite could directly compete with the OnePlus 7T series phones in India and hence, you can expect a starting price of around Rs 30,000.
SOURCES:  https://www.indiatoday.in/technology/features/story/samsung-galaxy-s10-lite-is-coming-to-india-with-...