How to decode the firmware version of your Samsung device 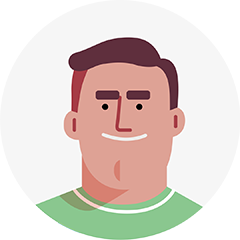 The XX indicates the international or European version. It will change in the United States, South Korea, and China because of carriers use different codes in their home country.

The U4 stands for Bootloader Version. According to the security policy of Samsung, you are unable to downgrade the bootloader version of your device.

The later part, B indicates Android OS. For your better knowledge, if there are you found A, then it means it is the first major Android OS update while B indicates that it is the second major OS upgrade.

The next letter ‘H’ indicates the release month of the firmware. A stands for January, B for February, and will be continued.

Galaxy S
Very informative. The only anomaly I find it with the 4th part, for eg, see in Galaxy A51, the firmware is A515FXXU4EUD7, and E should indicate 4th Major Android OS upgrade, but is that the case? I think it even considers bye UI upgrades for eg form 2.0 to 2.1 to 2.5 etc
0 Likes
Share
Reply