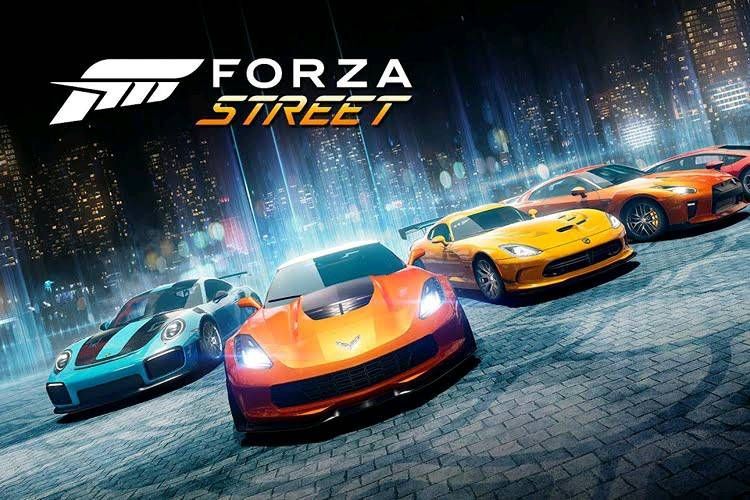 Samsung has partnered with Microsoft Xbox to bring the much-awaited Forza Street mobile game, first to the Galaxy S20 series that was unveiled at the Galaxy Unpacked event held in San Francisco.

Forza Street will be the first mobile game in the Forza series to be available on Android and iOS platforms. Microsoft released the title last April for Windows 10 PCs while announcing that it will soon make its way to mobile devices as well. The game will compete against the likes of Asphalt in the mobile gaming segment.

Do note that the game is exclusive to the Galaxy S20 series for now. The exclusivity is time-limited and the game will eventually be available on all compatible Android devices. You can pre-register on Google Play Store or Samsung’s Galaxy Store to get notified whenever the game is available for your Android smartphone.

Also, while the game is up for pre-registration on Android, Forza Street’s website shows “coming soon” for iOS, hinting at a delayed availability of the game on iOS. However, we will have to wait to see how things turn out and whether the game becomes available on both platforms at the same time.

It is worth pointing out that Xbox isn’t the first exclusive mobile gaming partner for the Korean giant. The mobile version of popular battle royale game Fortnite was announced alongside Samsung Galaxy Note 9 in partnership with Epic Games back in 2018. It was exclusive to Note 9 for a good few weeks before anyone could enjoy Fortnite on Android.

So, are you excited to race the streets on Forza Street from your Android phone?

AravindanR
Active Level 6
I got a popup to pre register for this game when I opened Galaxy store. I am using S10.
0 Likes
Share
Reply
Reply
Loading...
Related Content