Nishitkohli
Expert Level 3
I am undergaraduated 18 years old guy who is currently studying in B.sc non medical in 1st semester. In 11th non medical I had got 77% than in 12 th non medical got 78% in C.B.S.E without any tutions on my own with hardwork .

From 2012 had fall in love with smart phones. MY father purchased first samsung phone In 2012 I.e. Samsung galaxy s-duos and it has great camera and every sensor was available on that mobile. From that year I only like and love samsung smart phones and after that when I was in class 11th non-medical bought my first galaxy on5 not with my money✌😉. My father gifted me. But I am tired of using that mobile within 6 months because of no sensors , slow processor ,so I upgraded to A7 2016 that too with my father money✌😉.

My hobbies are only around smartphone and books and I loved to watch latest smart phones on you tube  but if any youtuber say bad thing about SAMSUNG I unsubscribe it because I have an emotional attachment as it my father 's first smartphone was samsung but before he uses MOTO K1 EVEN Nokia 3310. In 2000.

I love samsung only because of their custom user interface ,a special processors that samsung made on their own and Amoled display quality just a far better than others .😍
The best things that excited me is when my father going to buy some new products and even when samsung is going to launch new smart phones I follow their every live event on you tube. 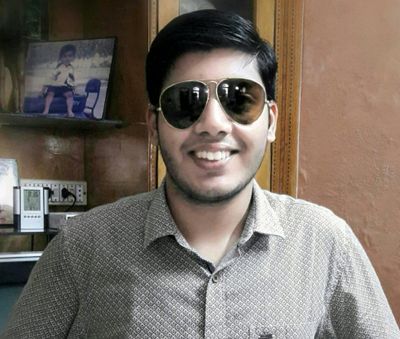 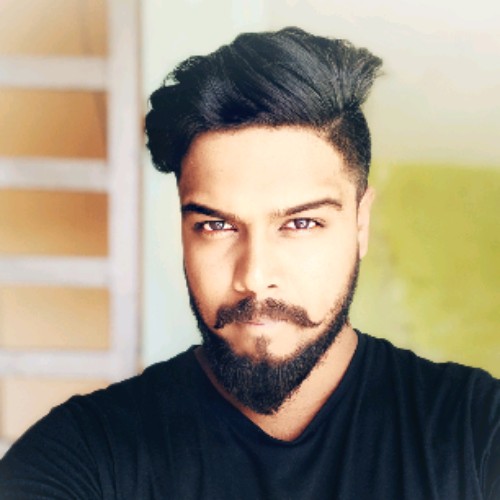 admin_
Expert Level 5
Thanks for sharing information with Samsung community!! Keep posting. Be sure to hit ♡ when you find an answer that works for you.
For Further assistance, you can get in touch with us via Live Chat option by following- http://livechat.support.samsung.com/Customer_new/IN. You can also connect us via Samsung Members web community by following mentioned url-https://community.samsungmembers.com/en_IN#/
0 Likes
Share
Reply
Reply
Loading...
Related Content