Parthh10
Active Level 7
I am a huge Note series fan. Currently using Note 10 plus, I feel very sad about the recent leaks that samsung is most likely ending Note series from 2021. S-Pen support will be given to S series and Fold series but that does not make sense to me. I love Note's boxy design and every year its matured and updated specs compared to S series. Competing well with latest iphones as well. Probably not the best decision to ditch Note series in 2021, May be in a few years when foldables are perfected.
So as of now I am very sad about this news. It is not confirmed by samsung but there are no signs of Note 21 as of now and if they were going to launch it, the development should have started by now. I am not sure if I would buy a S series phone with additional S-Pen support when there is a need to upgrade from Note 10 Plus. Because noone is going to carry S-Pen additional with the phone even if they develop a case for it, it will be weird and not so convenient.
I think Note lineup is a popular unique series which samsung has and no other manufacturer is even near to it. I don't know on what basis are these decisions made by the korean tech giant.
During Note 7 fiasco I had bought S7edge because i had to upgrade that year from my old Note 3 but Note 7 did not show up and Note 5 felt too old with its design and did not have the latest features that S7 edge had. So being a Note user I did not really enjoy S7 edge.
So if the foldables are not perfect and as pricy as they are right now, I dont think I would be interested in S series when I have to buy a new phone. Choosing between S series and Foldables, I would rather try iphone. What are your thoughts? Comment below.
Note Fans - Assemble!!! 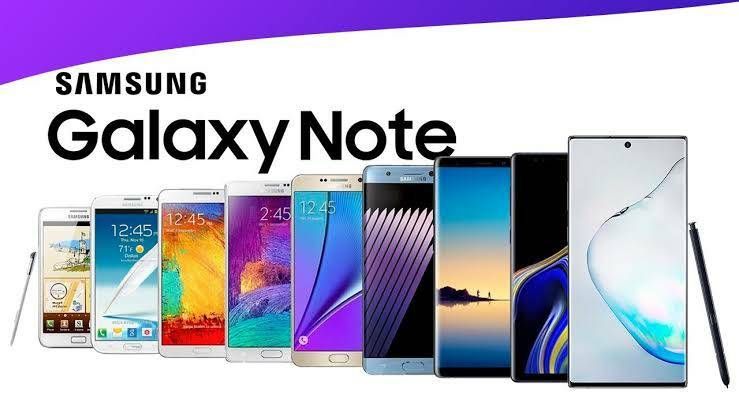 iMAjay
Active Level 8
Same here bro. But this is all about "Time" & "Change"
Everything is changing. Time is changing. Unfortunately we have to put our heads down in front of Time & accept it.
We have to keep changing with Time. No other option.
So Unfortunate! I'm really gonna miss Note series. 😔
1 Like
Share
Reply
Reply
Loading...

Parthh10
Active Level 7
In response to iMAjay
I don't understand the logic of losing the whole Note market and forcing customers to go for S series/Fold. I am sure atleast 50% of note users would go for other brands. If the foldables were practical and not pricy then i understand ditching Note series in a few years. I still hope Note 21 is a thing next year. 😔😔

iMAjay
Active Level 8
Yeah they just want spot for 2nd big launch for Fold by terminating Note. A proper big event for Fold just like Note in 2nd half of the year I guessed
1 Like
Share
Reply
Reply
Loading...

Parthh10
Active Level 7
In response to iMAjay
that would have made sense only if the foldables were as practical as note series. they are not durable, no ip rating, highly priced. also not everyone would accept foldables instead of note. It would have made sense only if foldables were practical and clearly an alternate for Note. well lets see what happens. Its too early to judge.
2 Likes
Share
Reply
Reply
Loading...

iMAjay
Active Level 8
In response to Parthh10
I totally agree. Most of the people can't afford foldable. And those who can, are somewhat skeptical.
Definitely foldables need finishing first.
1 Like
Share
Reply
Reply
Loading...

iMAjay
Active Level 8
They should have replaced S Series. As Series is getting bigger & bigger, could be S Series that can fold & they don't support for S Pen either... could have been rebranded as Fold. And Note is another one of its own kind.

Parthh10
Active Level 7
In response to iMAjay
i don't know about that either.. because alot of people don't like note series and prefer S series.. they want bigger battery and no spen or boxy design.. so i would say to keep both S and Note until Foldables become common.. lets see.. 😔😔
1 Like
Share
Reply
Reply
Loading... 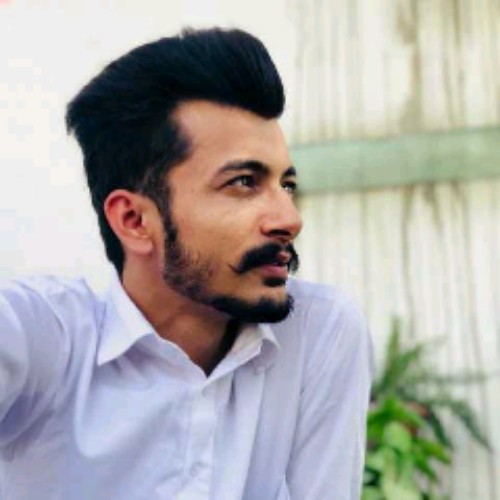 lovedeep1509
Active Level 3
I love note series. if they are going to replace this with the fold. I think , It is too early. I want this series continue at least 2 years more OR They should replace S series with fold, because The S series is nothing interesting as like Note.
1 Like
Share
Reply
Reply
Loading...