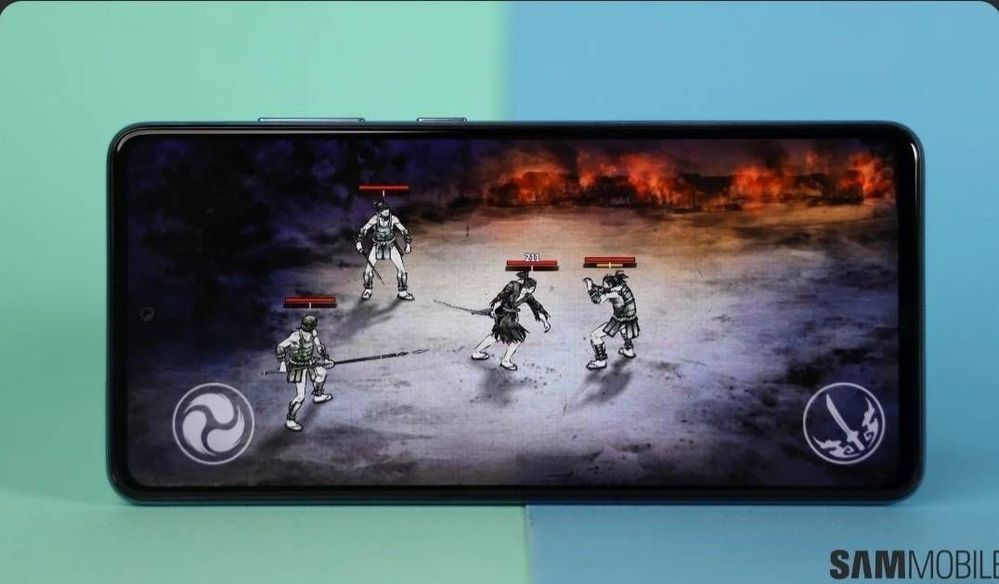 We’ve been hearing about a newer variant of the Galaxy A52, possibly called Galaxy A52s, for some time, but details on this phone have been pretty scarce. What kind of upgrades will it offer is naturally the primary question on everyone’s mind, and a bit of the mystery has been uncovered today by our friends over at GalaxyClub, who spotted the Galaxy A52s — model number SM-A528B — on the Geekbench benchmark database.

The ‘s’ stands for a faster Snapdragon processor

The benchmarked Galaxy A52s had 8GB of RAM, but a variant with 6GB of RAM will probably be offered as well. As expected, the benchmarked unit was running Android 11. Android 12 for Galaxy devices isn’t expected until late this year, and it will probably take until 2022 before all the Galaxy A52 models (including the A52s) get the update.

Some Galaxy A52s colors have also been revealed – it will come in at least white, black, and light green. According to GalaxyClub, the Galaxy A52s will make it to European markets at some point. We can surmise that countries in other continents will get the phone as well, in addition to Samsung’s home country, which is where the Galaxy A52s is first expected to make landfall sometime in September.

It remains to be seen what upgrades the Galaxy A52s will bring over the A52 and A52 5G in addition to the increased horsepower, but we’re guessing we will get more details through rumors and leaks in the coming weeks. We’ll be sure to let you know when we learn anything new.