Ařpît
Expert Level 2
We are already aware with a fact of Slow Internet Connection faced till 4G was introduced. In those days streaming online audio and video was not as easy and fast as today. People face a lot of problem while surfing internet on mobile. Video was buffering a lot, Due to which internet was not popular among cell phone users during those days as today.

Five 20MHz = 100MHx
Types of Carrier Aggregation:
Basically there are two types of Carrier Aggregation:
1. Intraband Carrier Aggregation: This form of a CA uses a Single Band and is further divided into two parts:
¤ Contiguous and ¤ Non-Contiguous
2. Inter-Band Non-Contiguous: This form of CA uses different bands instead of Single band. This is the most complex case as the component carriers lie in different Frequency Band.
Main Goal of Carrier Aggregation:
The overall goal of the Carrier Aggregation is to provide enhanced and consistent user experience across the cell by:
• Maximizing the peak data rate and throughput by combining peak capacities and throughput performance available at different frequencies.
• Improving mobility, by mitigating the relative inefficiencies that may be inherent in wireless deployments in non-contiguous carrier often spread across different spectrum bands.
• Providing a better and more consistent Quality of Service (QoS) to users thanks to the load-balancing across frequencies and systems. A user suffering from congestion in one band can be scheduler seamlessly access unused capacity available at another frequency or system.
• Enabling interference management with intelligent allocations of resources.
Why Carrier Aggregation is Necessary?
The spectrum is a precious resource held by the government, and the Telecom operators pay lisence fees to use them. This means, they may not have the same bandwidth in abundance, but they might have acquired different spectrums. With the use of this technology, they can combine  their spectrum to provide better data speed. So in order to, increase the data speed Carrier Aggregation is necessary.
How Carrier Aggregation works?
Telecom Operators can take two connection that exist in physical space completly separately and combine them in a phone in such a way that they can be treated as one much bigger and much faster connection. 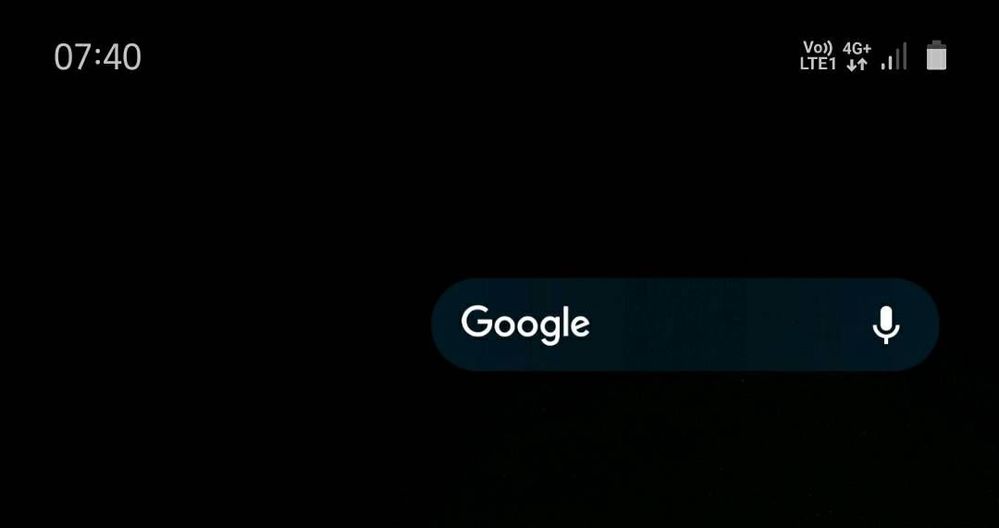