This is a contact-less simple payment - which is needed most in the times like this where keeping safe distance is important , also being the topic of week for GalaxyTechfluencer,  here is my take on it:
TRY: Using Samsung pay at a Apple Store.....(lol.. just kidding.. you could tho)

What are the benefits and what is it like to use Samsung pay
Samsung pay works a lot like other mobile payment platforms out there like Android pay or Apple pay by using NFC but you may have heard that Samsung pay is the most widely accepted form of mobile payment available but why is that well that's because Samsung pay also utilise MST which stands for magnetic secure transmission which essentially mimics the physical swipe of a credit card through magnetic waves which neither Android pay or Apple pay do basically what this means is anywhere you can tap or swipe a credit card you'll be able to use Samsung pay without the store having to upgrade their hardware in order for you to do so it's completely secure through tokenisation which creates a unique identifier for processing the transaction which means you never have to worry about your actual credit card number being compromised in order to use Samsung pay.
Samsung pay is actually pretty simple you start by downloading the Samsung pay (usually provided in phone these days) from the Google Play Store or Galaxy Store
if you don't already have it once downloaded the app will ask you to register for a Samsung account or sign into your existing Samsung account which is required to use the service from here the app will ask you to verify payments with either a pin or your own fingerprint but if you want faster or more secure payments it's best to use your own fingerprint from here you're ready to add your card of choice and you can either register a card by using the phone's camera or enter the info manually you can add up to 10 cards in total and major credit card companies
How Does it Work

How to Authenticate Payment 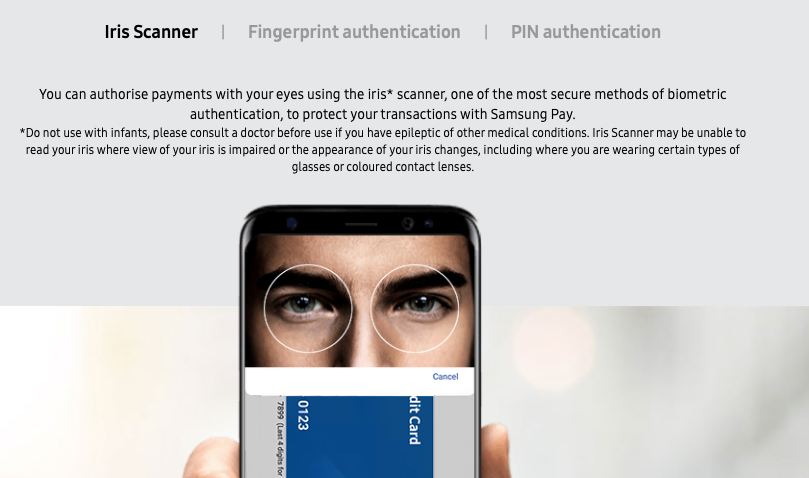 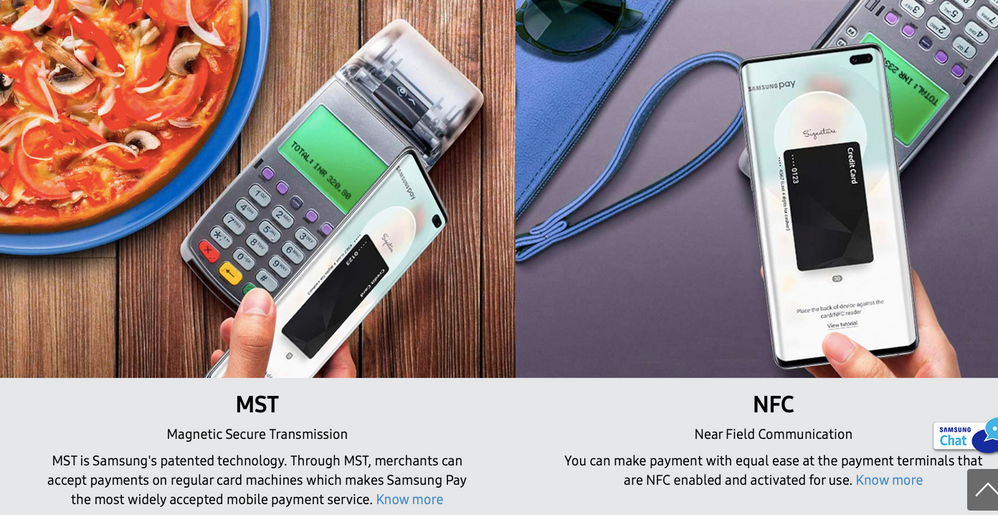 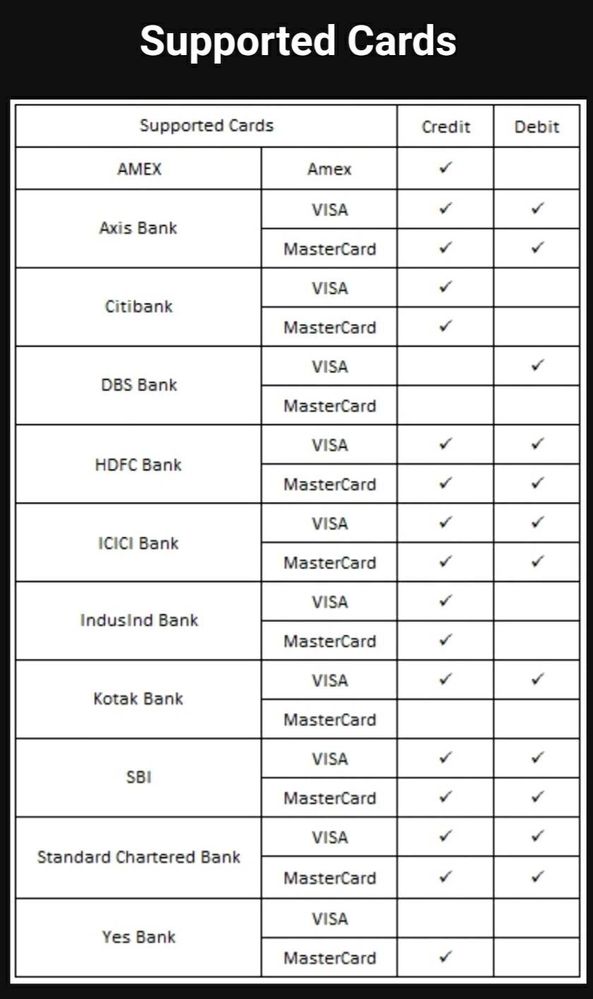 My Experience with it:
used Samsung Pay  before and the cashier almost argued with me that it wouldn't work.. I kept saying "can I try it?" and he kept saying "its not going to work." Soon as I put the phone up to the terminal.. beep.. and he looked at me and said "everyone has tried it to use their phone and you're the first person that it worked for..." the look on his face was priceless... Thank you Samsung Pay for not allowing me to get played.
Bonus:
You can use Samsung pay mini for UPI payments 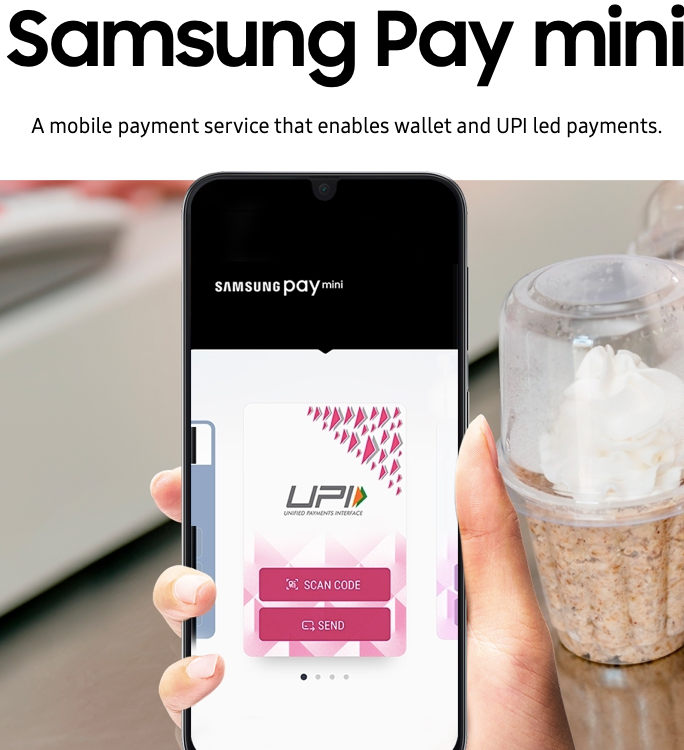 immi007
Expert Level 5
checked it bro...
nice one 👍...
*commented about it there itself
2 Likes
Share
Reply
Reply
Loading...
Highlighted