With RCS, Android users now have access to key features, including read receipts that tell users when people they’re chatting with have seen their messages, the ability to send richer media, like high-resolution images, and typing bubbles that let users see when the person they’re chatting with is typing a message.

Overall, RCS is a major improvement compared to SMS. But if you’re new to RCS, you likely have plenty of questions.

RCS is the new messaging protocol on Android devices. It’s an alternative for SMS and more closely matches the features available in Apple’s iMessage, WhatsApp, and Facebook Messenger. With RCS, you’ll be able to send richer, more engaging text messages than you could on SMS.

How does RCS compare to SMS?

RCS is a major upgrade over SMS. For instance, in SMS, you could send basic text messages with images that would often look small and pixelated.

With RCS, the experience is much better. You can now send GIFs and high-resolution photos and videos. And although SMS messages were limited to 160 characters, RCS has no character limit. You can even send much larger files over RCS, like PDFs and Word documents.

Depending on your preferences, you can decide whether you want to send read receipts with RCS (something you couldn’t do with SMS). Typing bubbles will also show up in RCS chats, so you can see when friends are writing you something.

Group chatting is available on RCS, and you can name the chat groups you’re in. And if you want to send messages over Wi-Fi or cellular connections, it’ll work either way.

Interestingly, RCS could be a boon for businesses. Now, companies can send information like delivery information and order statuses that can show maps or images instead of plain text. Chatting will also be easier and more visual between companies and consumers.

Which devices work with RCS?

How secure is RCS?

Unlike WhatsApp, RCS doesn’t support end-to-end encryption, which encrypts messages as they travel from sender to recipient. That means messages sent over RCS could technically be intercepted and viewed by third-parties.

Apple’s iMessage and WhatsApp both use end-to-end encryption, so the only people who can read the messages are those in the chat. That has been a major point of contention between Apple and law enforcement agencies, which have wanted access to messages sent over iMessage for their investigative work.

How can I get RCS and is it free? 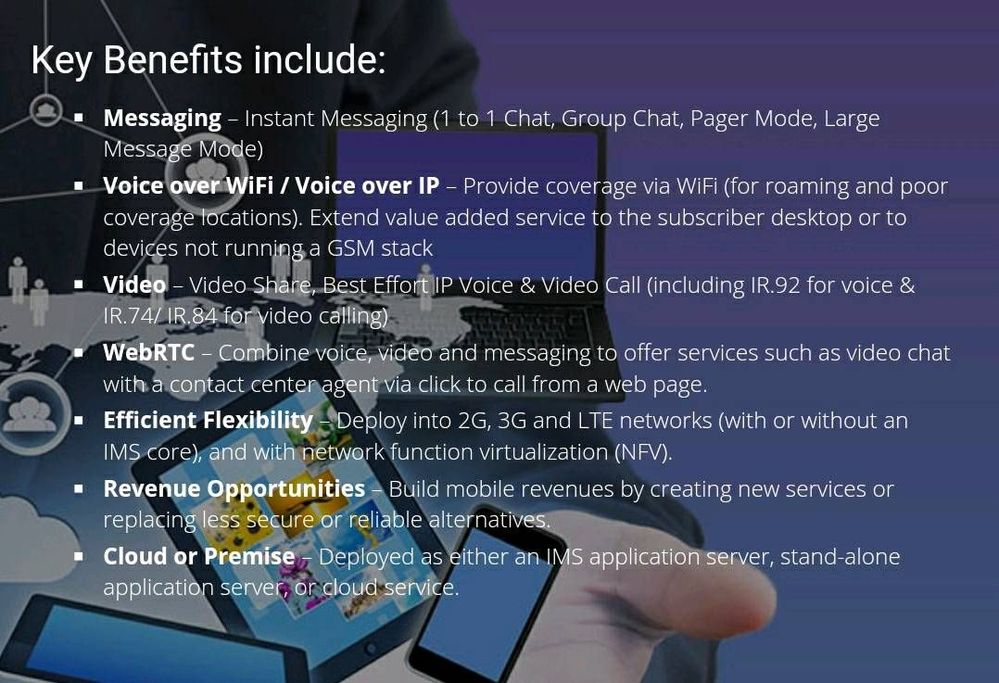 FOR ALL THOSE WHO ARE WONDERING HOW TO ENABLE RCS FEATURE.
ITS AVAILABLE ON JIO MESSAGING APP RIGHT NOW, PLS CHECK IT OUT. 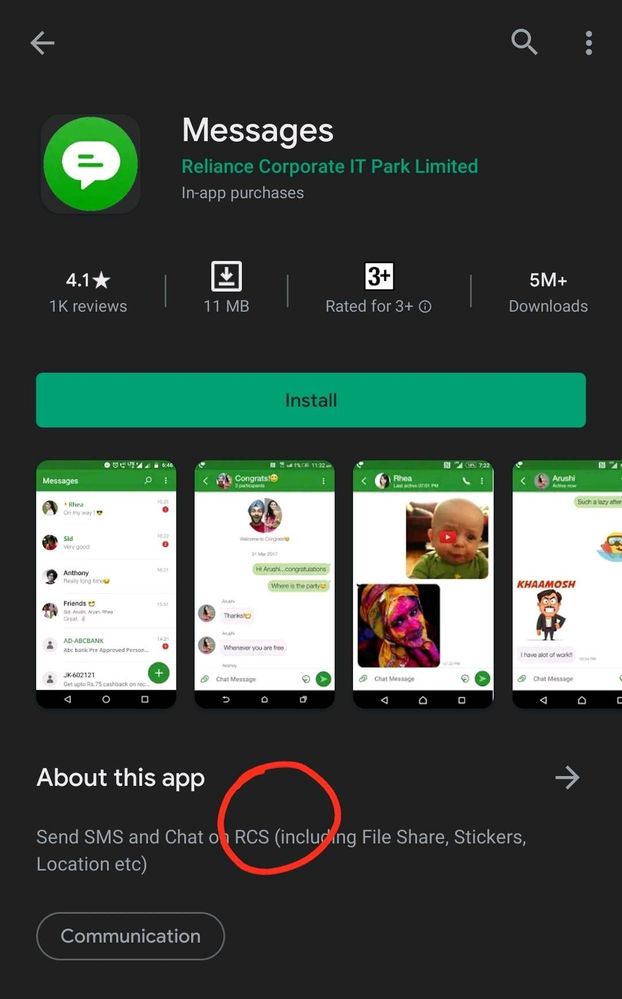 one question does this also depends upon carrier service you use?

Abhy
★
Unlike with Google Messages, there is currently no way to force the activation of RCS within Samsung Messages.
When the time comes, you will be presented with a splash screen giving you the option to opt-in. The screen doesn't specifically mention RCS but instead refers to Chat Features.
Tapping Agree will get you started, and you'll be taken to the Settings screen for Messages. From there, just tap Start and then your number will be enrolled in RCS.
1 Like
Share
Reply
Reply
Loading...
Highlighted

Yes. In India, this service is available on JIO network. If you have JIO sim, you can use RCS on your Galaxy Smartphone :)

If you're on JIO cellular network, you can use RCS on your Galaxy Smartphone :)

yes i know but why repeated comments