drrs
Active Level 7
Hey folks, Samsung has posted this week's new topic "Flash memory". To be honest, I didn't even knew that there is a thing known as flash memory. But thanks to Samsung members, as it came up with this subject and I got  got a chance to  learn something new about computer and robotics. And that's why I came up with the decision that this time won't post my "original" content as there is high risks that I might write something wrong or controversial (as I'm new with this topic and just read about it from the internet and not from any authentic book/person) and I want to readers to get confused or know something inaccurate as what we call it in hindi "अधूरा ज्ञान खतरनाक है" (Google enlgish translation- Incomplete knowledge is something very dangerous) I'm gonna copy content from different sites and try to cover it as much as possible.

Hello, I'm Ritvik Sharma; A tech curious  and an undergraduate student of medicine in Udaipur  Before I continue my blog further, I hope you all are doing good. Don't leave house until lockdown is called off. Wear mask, maintain hygiene and wash formites regularly. #Stayhomestaysafe 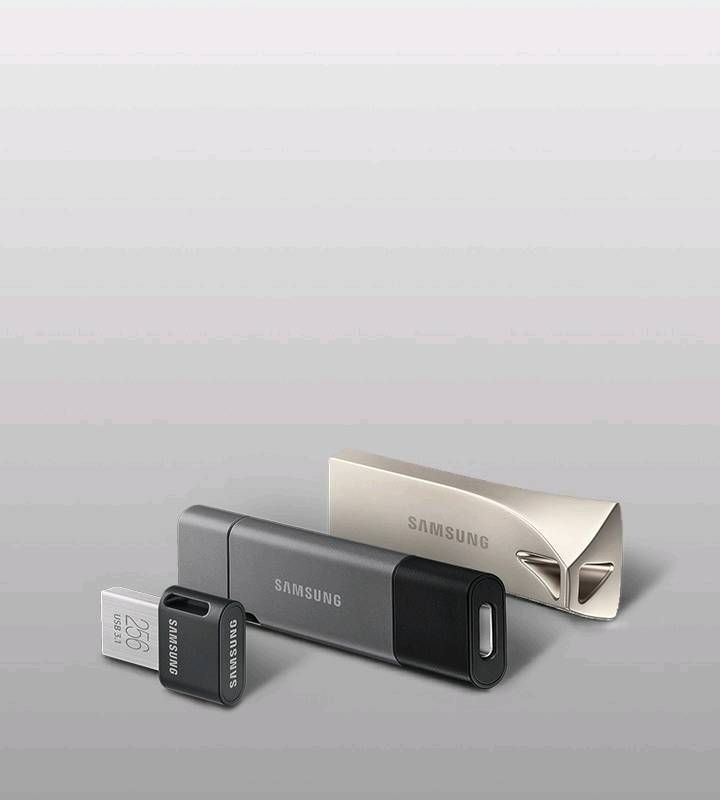 Source: Internet
What is Flash memory?
Flash memory is a non-volatile memory chip used for storage and for transfering data between a personal computer (PC) and digital devices. It has the ability to be electronically reprogrammed and erased. It is often found in USB flash drives, MP3 players, digital cameras and solid-state drives. This  nonvolatile memory that erases data in units called blocks and rewrites data at the byte level.

How it works?
Flash memory architecture includes a memory array stacked with a large number of flash cells. A basic flash memory cell consists of a storage transistor with a control gate and a floating gate, which is insulated from the rest of the transistor by a thin dielectric material or oxide layer. The floating gate stores the electrical charge and controls the flow of the electrical current.
Electrons are added to or removed from the floating gate to change the storage transistor's threshold voltage. Changing the voltage affects whether a cell is programmed as a zero or a one.

NOR flash memory can be execute in place (XIP) memory, meaning that programs stored in NOR flash can be executed directly from the NOR flash without needing to be copied into RAM first.NOR has a high transfer efficiency and high cost effectiveness in small capacity of 1 - 4 MB, but comparatively, it has a slow write and erase speeds.

Where as NAND flash memory can be accessed much like block devices, such as hard disks. NAND is best suited to systems requiring high capacity data storage. It offers higher densities, larger capacities, and lower cost. It has faster erases, sequential writes, and sequential reads.NAND flash memory forms the core of the removable USB storage devices known as USB flash drives, as well as most memory card formats and solid-state drives available today.

NAND vs NOR flash memory 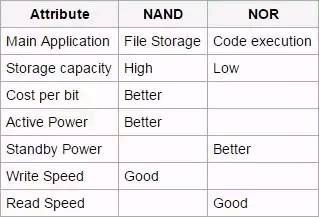 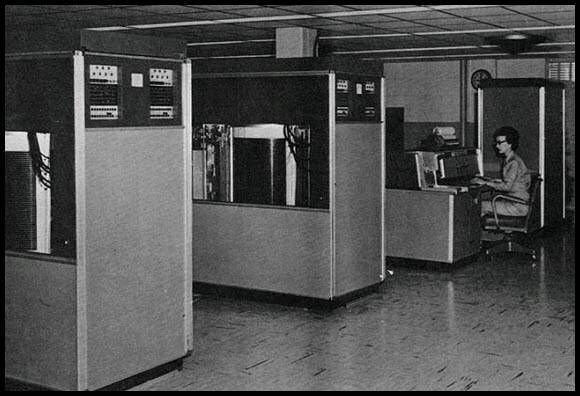 Hard disks of earlier computers having only 5 mb each. Source:Internet
Limitations of flash memory?
• Flash memory cells have a limited number of write and erase cycles before failing.
• Most flash drives do not have have a write-protection mechanism
• Smaller size devices, such as flash drives make them easier to lose
• Currently costs a lot more per gigabyte than traditional hard drives for large storage capacities.
• May require a special version of a program to run on a flash-based drive to protect from prematurely wearing out the drive.

With that I would end this blog. I'm really sorry that I can't give you my orignal content. 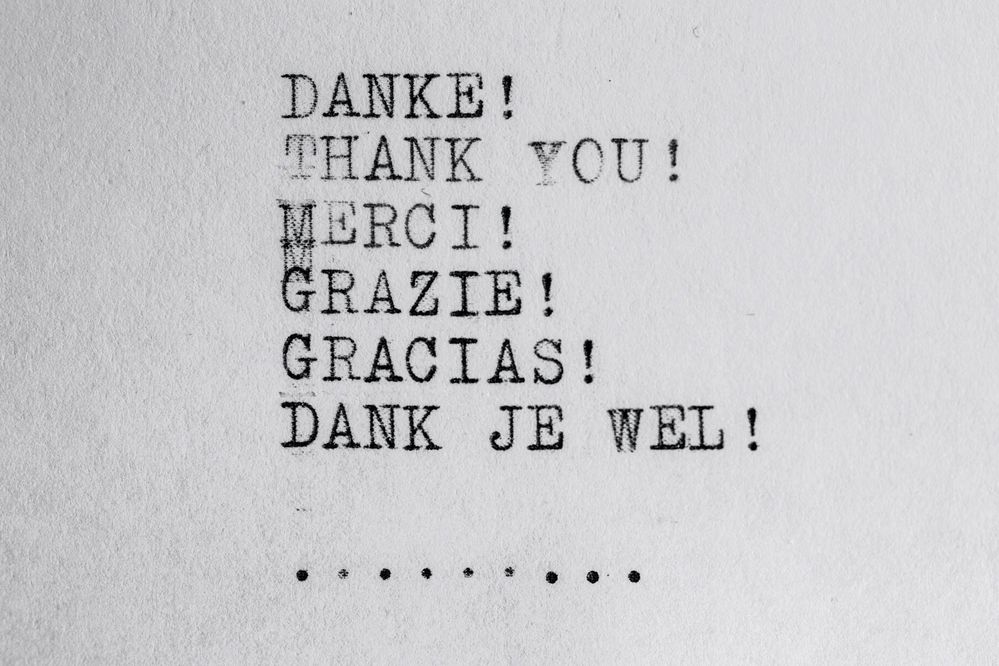 Abhishhh
Active Level 4
Hi @drrs!! Do you know when the company is rolling out slomo, timelapse , & night mode in samsung a31 device?
#a31
0 Likes
Share
Reply
Reply
Loading...
Highlighted

Abhishhh
Active Level 4
Brother, if you're into the panel discussion of samsung then please do have a deep look on this topic. Because although company has launched this product 5months ago but, even till today this topic has kinda disappointed the a31 customers. Thank you bro!!
0 Likes
Share
Reply
Reply
Loading...
Related Content