Others
Hello Friends
I am Nitin Chhipa, an electrical engineer working as DGM in MP state electricity board posted in Gwalior MP.
The first Samsung mobile device was used by my brother Samsung Galaxy S and at the time Nokia smartphones were on peak with their symbian OS. After seeing android smartphone for the first time i bought Samsung Galaxy Note2 and from that time i become addicted to Note series and bought Note 3. During my journey in train, i was making video of Chambal river and my Note 3 slip from my hands and after that i bought S5 for some change. But within 1 month I didn't liked that and gave to my brother and again bought Note 3. After that Note 4, Note 5 single sim then Note 5 duos and then switched to Note 8, Note 9. While using Note 9 there is some camera hardware defect in prebooked devices and samsung gave me service coupon in exchange of that and i bought S10+. Then after selling S10+ on Olx i am presently using Note10+ and iphone 11.
I was able to get Jio employee sim before official launch and enjoyed Jio LTE Embms technology on my Note 5 in which we are able to watch live TV without internet.
The biggest thing i like about Note devices is obviously the S pen and the mote rectangular design compared to S series devices. My family members also used Samsung S series devices. Apart from mobile device, i recently bought 1 TB Samsung Evo SSD for my PC whose performance is excellent.
Thanks 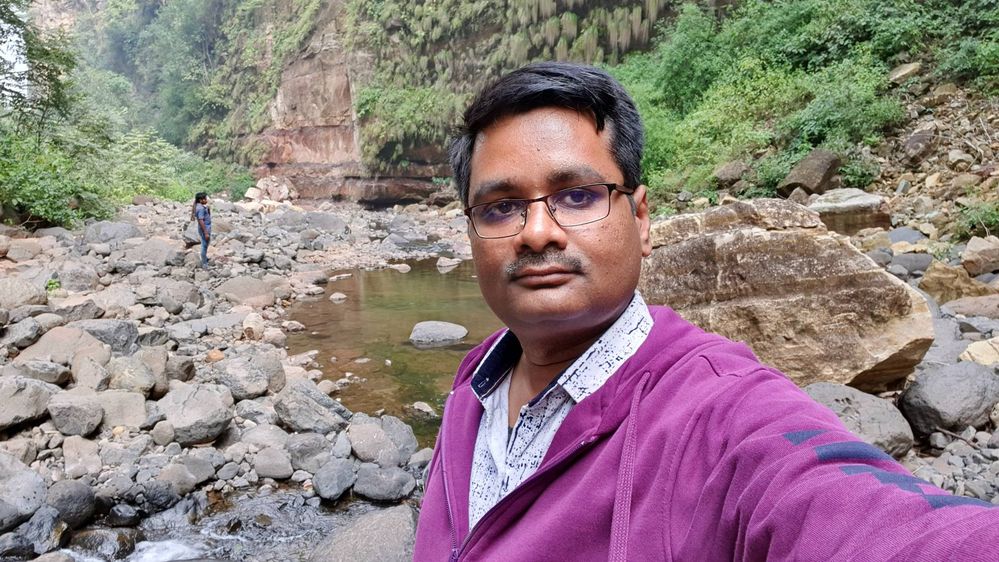