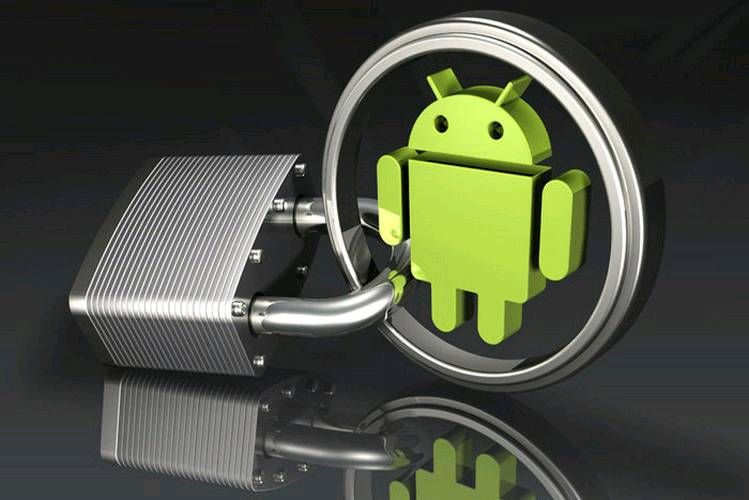 The US government has had a lot of encounters with terrorists using iPhones. After taking the device in custody, they try to break into it to access important information which might prove as useful evidence in court. This is the reason why we see the US government asking companies like Apple to give access to the so-called "backdoor" of their devices from time to time. Almost every time companies deny the government in the name of "consumer privacy policy".

"A year ago we couldn’t get into iPhones, but we could get into all the Androids"

But this does not stop the law enforcers to access the devices. Cellebrite is one of the most notable companies which the governments hire to break into the devices of the criminals. By using appropriate tools, the company can extract many valuable data including GPS records, call logs, contacts and even information about specific apps like Instagram, LinkedIn, Twitter, etc.. The cracking tool which the company uses can **bleep** into every iPhone model up to the iPhone X.

But recently, it was seen that the cracking tool is less useful with some of the prominent Android models. In a recent test, the tool could not extract any social media content, browsing history or GPS records from devices like the Google Pixel 2 and the Samsung Galaxy S9. When the tool was used on the Huawei P20 Pro, the tool literally got zero data.

“A year ago we couldn’t get into iPhones, but we could get into all the Androids. Now we can’t get into a lot of the Androids.”, said Detective Rex Kiser, who conducts digital forensic examination for the Fort Worth Police Dept. Kiser also said that some of the newer operating systems make it harder to extract these data.

“I think a lot of these [phone] companies are just trying to make it harder for law enforcement to get data from these phones … under the guise of consumer privacy.”, added the detective.

Now, do not think that Android phones are un-crackable. No smartphone is un-crackable. It will just be more labour-intensive and time-consuming to crack an un-crackable phone. Companies make their devices much more encrypted now than say even 5 years ago.

Today our smartphones contain all our information, be it personal or financial. So if the government can access those data easily, there will be no more privacy in our lives.

So these recent reports suggest that flagship Android phones are more encrypted than older iPhone models. But keep in mind, no matter which phone you use, there is someone or some team in the world who can crack your phone if they are willful enough.