Gaming on mobile has been improving at a far greater rate than any technology that came before it. Android games seem to hit new heights every year. With the release of Android Nougat and Vulkan API, it only stands to get better and better over time. It won’t be long before mobile sees some even more impressive titles than we have now! Without further delay, here are the best Android games available right now! Fortnite should probably be on this list. However, many are squeamish about it not being on Google Play. If you want to try it, here is our install guide! Also, click the video above for our list of the best Android games released in 2019! 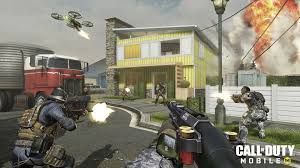 Call of Duty: Mobile is the latest game on this list. We usually wait a while before adding a game, but Call of Duty: Mobile is so intensely popular with such a high rating that we added it more quickly than usual. The game has both a normal FPS online PvP mode along with a 100-player battle royale. That puts it in a rare category where it does battle royale like PUBG Mobile, but also regular FPS PvP like Critical Ops or Modern Combat. There is a surprising amount of stuff to do. It is free to play the game, but most of the in-game purchases are cosmetic items. It still has some bugs, but it’s relatively new so that’s only natural. It’ll get better over time. 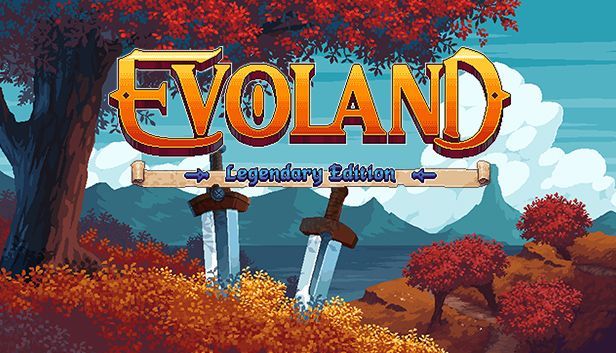 Evoland 1 and 2 are two of the most unique Android games. They both use a variety of game mechanics. That includes puzzle, RPG, top-down shooter, classic fighter, trading card, and platformer mechanics. The games pay ode to the proverbial good old days of gaming. Each switch in mechanics also changes the graphics to better suit that part of the game. It’s a unique experience. Both games also offer hardware controller support, no in-app purchases, no ads, and plenty of stories to play through. These are excellent. The publisher, Playdigious, also has Cultist Simulator, OK Golf, Teslagrad, and a couple of other above averages (and premium) mobile games. 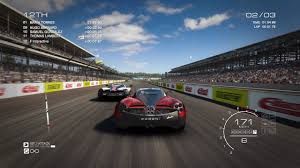 GRID Autosport launched in 2019 and immediately became one of the best racing games for Android. The Riptide GP and Asphalt franchises are also quite good, but GRID Autosport hits almost all of the checkmarks. It’s a premium game with no in-app purchases or advertising. The game also boasts excellent graphics, excellent controls, hardware controller support, tons of content to play through, tons of cars to unlock, and a variety of racing styles. The game is a bit expensive and it’s missing some smaller things racing fanatics tend to like, but it’s otherwise one of the best racing experiences in the Play Store. 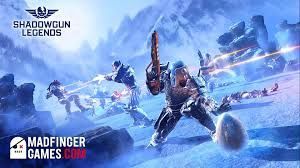 MADFINGER Games has a long history of success in mobile gaming. They also have some of the most successful FPS titles available like the Shadowgun series (including the recently launched Shadowgun Legends), UNKILLED, and the Dead Trigger series. The Shadowgun series are sci-fi shooters with both campaigns and multiplayer modes. UNKILLED and the Dead Trigger games are mission-style zombie shooters with a ton of missions and stuff to do. These are the best examples of a good FPS game on mobile in terms of mechanics and graphics. The latest game is Shadowgun: Legends which could have been better. However, pre-registration for Shadowgun: War Games is available now. 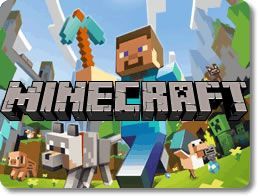 Minecraft is a popular game all around the world for people of all ages. For those who have never played, Minecraft puts you in a giant world where you mine stuff, build stuff, beat up bad guys, and do pretty much whatever you want. There is a survival mode where you must mine your resources and food along with a creative mode that gives you unlimited everything. Frequent updates have added tons of new content and possibilities. The game is pretty much on par with its PC and console counterparts. You can play on multiplayer servers with people on those platforms. Nifty. There are in-app purchases, but they’re usually just for customization things like skin packs. 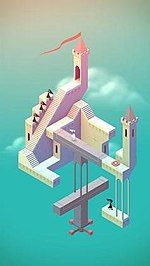 Monument Valley returns to the list with the release of Monument Valley 2. Both games are still very excellent. They both have virtually identical gameplay mechanics and graphics. The player adventures through Escher-style puzzles where levels are movable to complete the path using illusions. The premise is still charming and the Monument Valley franchise continues to stand as a couple of the best mobile games ever. The first one runs for $3.99 with an optional $1.99 in-app purchase for the Forgotten Shores DLC. The second game runs for $4.99 right now. 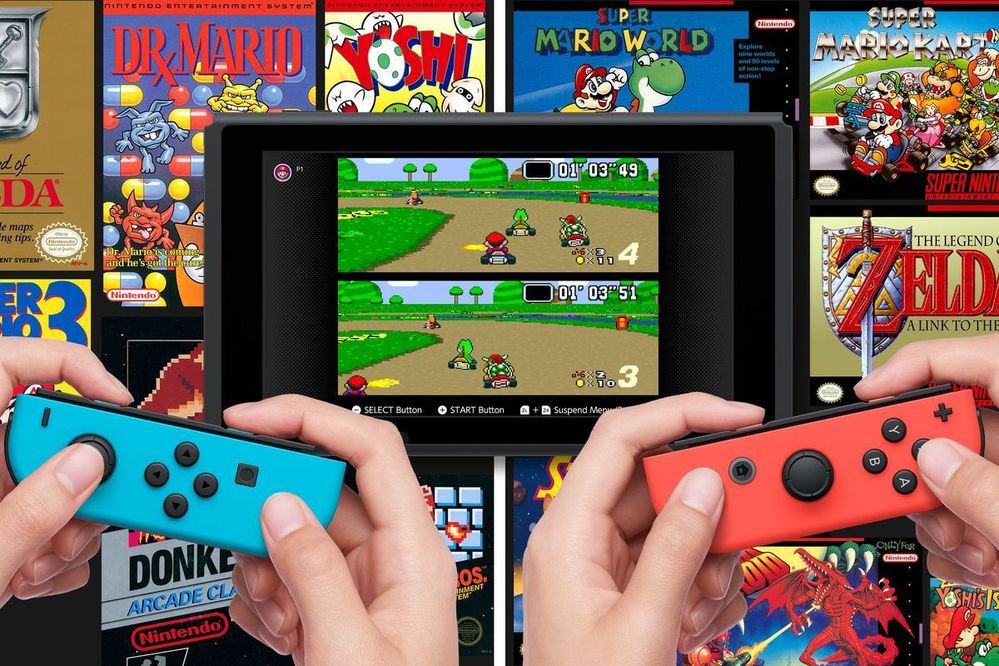 Nintendo has a decent number of Android games and they’re all pretty decent. They have one premium game with Super Mario Run. Many believed it to be too high of a price. However, mechanically, it’s one of the best platformers on mobile. Nintendo also has a couple of freemium options including Fire Emblem Heroes (strategy RPG) and Animal Crossing: Pocket Camp (simulation). Nintendo added Dragalia Lost to its repertoire in September of 2018 as well as Dr. Mario World in 2019. Finally, Mario Kart Tour is the second biggest mobile game releases of all time, second only to Call of Duty: Mobile. Nintendo’s games can be a bit rough around the edges, but they all provide relatively fun and solid experiences. 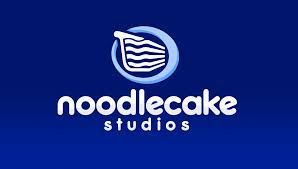 Noodlecake Studios is one of the most unique developers of Android games. Their titles are vast and varied. Some excellent titles from this studio include Framed 1 and 2 for puzzle games, Alto’s Adventure (and Alto’s Odyssey) for infinite runners, realMyst and its sequel for more **bleep** puzzle fans, Wayward Souls for action-adventure fans, Island Delta for shooter fans, Mikey Shorts and Farm Punks for platform fans, and many more. We also really liked Lumino City for its uniqueness and Vignettes for its simplicity. The studio’s latest game is Summer Catchers, a side-scroller with some platformer elements. The games run the gamut from free to free to play and premium. 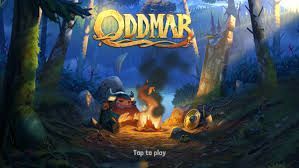 Oddmar is a platformer from 2019. It’s by the same developer of Leo’s Fortune, another excellent platformer that spent years on this very list. Oddmar tells the story of a disgraced Viking looking to redeem himself in the eyes of his village. The actual game plays super smooth and enjoyable. Additionally, the game comes with 24 levels, a 3-star scoring system for replay value, and hardware controller support for play on Android TV or just on a controller. It’s not the longest game, but it’s a complete game and we felt the developer’s earned our $4.49 by the time we got to the end. 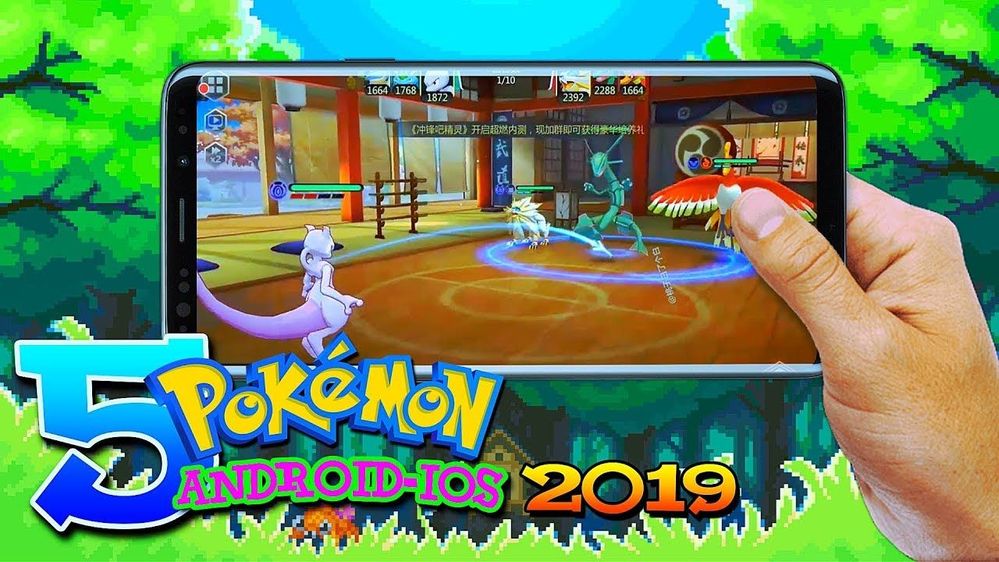 Pokemon GO exploded onto the mobile gaming scene in July 2016 and immediately became of the best Android games ever. It’s an augmented reality game similar to Ingress where you walk around the real world, catch Pokemon, complete little side missions, the battle for Gyms, and hit up Pokestops to restock on items. It beat virtually every record in the books as the world’s most popular mobile game. Thankfully, the game gets frequent updates with new features. Some more recent features include an AR camera mode, new Pokemon, and a bunch of other neat stuff. Niantic also launched Harry Potter: Wizards Unite, a Harry Potter AR game with similar mechanics. 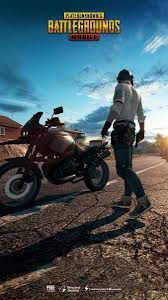 PUBG Mobile hit the ground running upon its releases. It already has over ten million downloads and nearly a million user reviews. Thankfully, it’s a very competent mobile FPS. It features simple, effective controls, decent graphics. and a simple premise. 100 people drop from a plane onto an island and duke it out until only one is left standing. The island is littered with gear, weapons, and vehicles along with a mechanic that lowers the play area over time to keep matches from lasting too long. Recent updates added new game modes as well as a freemium element. PUBG Mobile Lite is a lighter version of the game with fewer players per match and lower graphical settings. It’s only available for some devices, though. Fornite is another excellent option if you don’t mind downloading the game directly from Epic Games instead of Google Play. 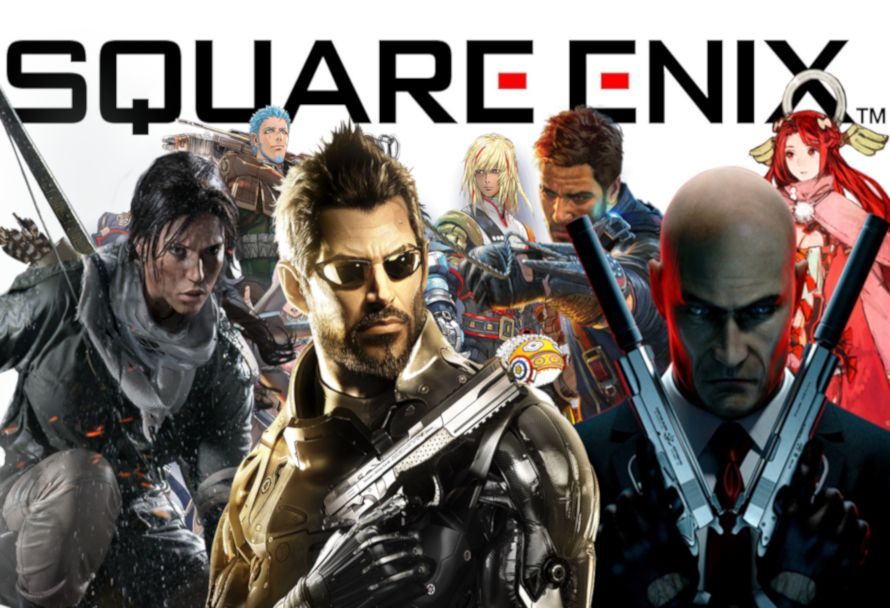 Square Enix is one of the few “big name” developers that took mobile gaming seriously from the start and they have some of the best Android games available anywhere. Fans of jRPG games have remakes of Final Fantasy 1-7 and 9, seven Dragon Quest games, Chrono Trigger, and Final Fantasy XV: Pocket Edition to play and they’re all really good. Hitman: Sniper, the original Tomb Raider, Deus Ex Go, and Lara Croft Go round out a decent selection of puzzle games. You have Heavenstrike Rivals, Final Fantasy Tactics: WotL, and the company’s latest game, War of the Visions: FFBE for tactical RPGs, Secret of Mana for an action RPG, and the Deus Ex series for strategy shooter enthusiasts. Even their freemium efforts, such as Final Fantasy Brave Exvius and Dissidia Final Fantasy Opera Omnia are pretty good. They added Valkyrie Profile: Lenneth in May of 2018, another ported classic. 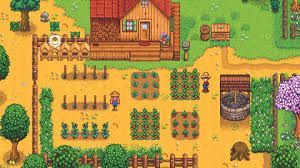 Stardew Valley is easily one of the best premium games from 2019 and one of the best games overall. It’s a farming simulator with some RPG elements. You start with a neglected farm and must rebuild it to its former glory. Players catch fish, grow crops, raise livestock, and interact with the various townspeople. You can even get married and have a family. The retro graphics help keep things simple, but the game has dozens of hours of content. Plus, the controls are simple and most of the in-game interactions are charming and fun. It’s the best farming sim on mobile even if it’s not entirely realistic. It’s also free if you subscribe to Google Play Pass. 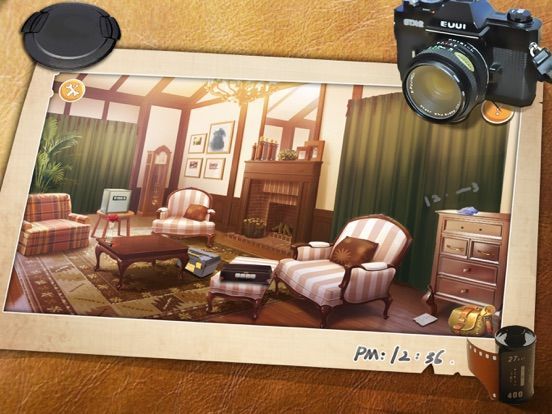 The Room is a series of four puzzle games. It was the first franchise that did the puzzle genre well on mobile. The latest game in The Room series is just as big of a hit as its predecessors and they remain among the best Android games. The Room is a series of escape puzzle games. Each room has a bunch of mysterious objects. Your goal is to solve the puzzles and get out. You progress from room to room to find even more unique objects and solve their puzzles until you win the game. The latest one, The Room: Old Sins, includes cloud saving, Google Play Games achievements, and even a small exploration element. That sets it apart from the pure puzzle experience of the first three games. You can’t go wrong with any of these. They’re all very good. 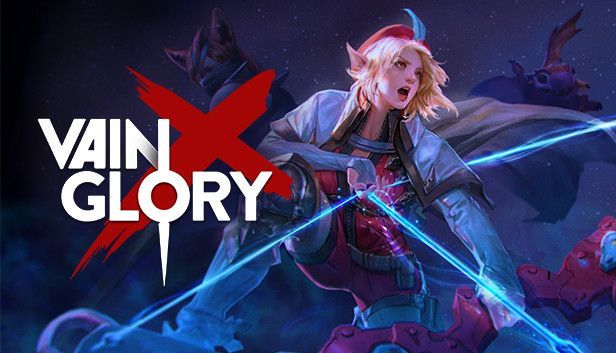 Vainglory is probably the best MOBA available on Android. It features a large cast of characters along with a fairly traditional MOBA experience. You’ll have your typical three lanes that you’ll need to attack or defend along with two teammates. You can play with or against real people or bots if you want to. The performance is top-notch and there are over two dozen characters that you can unlock. There are also no energy bars or other freemium hoops to jump through. Many MOBAs come and go, but Vainglory remains the best on mobile. There is also a beta available that can use the Vulkan API, although it’s not quite stable yet.

This is all from my side, please comment on which game/games you are playing or wish to play in the future.