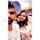 Tejastj007
Active Level 2
Serial tipster OnLeaks has tweeted a revised render, apparently showing a Galaxy S11 Plus with a neatly arranged layout of lenses. The leaker claims the original render was based on a "first stage prototype." Check out the latest render below. 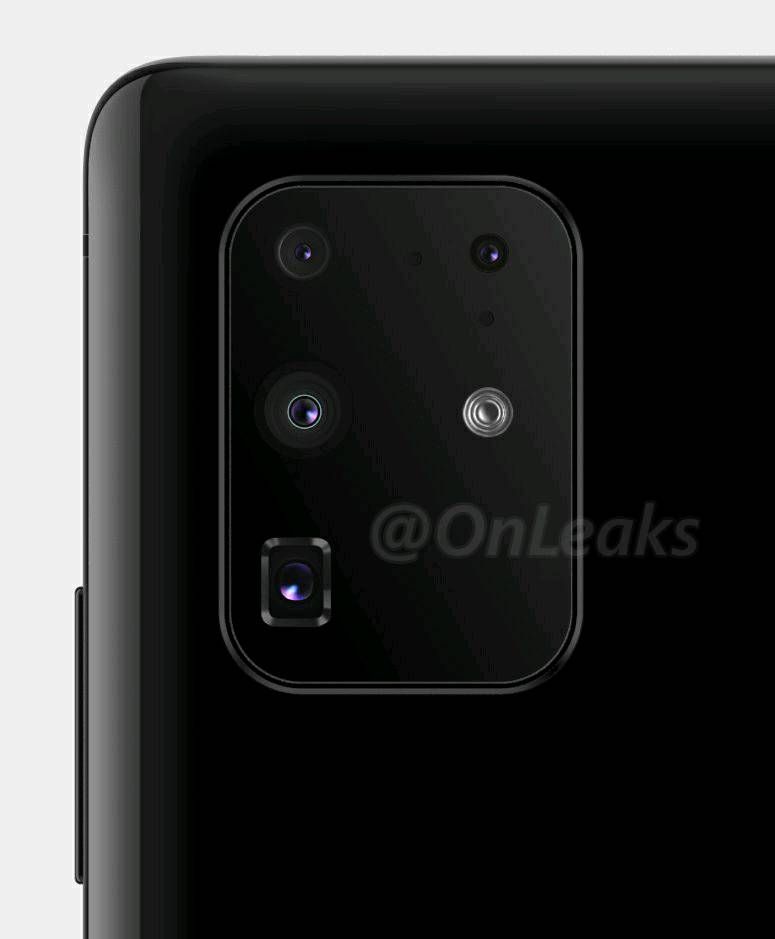 The latest render comes two weeks after fellow tipster Ice Universe posted a similar render, purportedly showing the Galaxy S11 Plus with a camera setup that was " not so messy." Either way, it looks like Samsung's Galaxy S11 Plus might not be joining the likes of the Nokia 9 PureView and other phones with ugly camera housings. It's still pretty weird, but it's no iPhone 11 Pro. What do you think of this revised design? Give us your thoughts below!
Team AA
7 Likes
Share
Comment 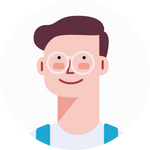 RReddappa
Active Level 4
if this is the final render it is really good design rather than the old ugly one. I hope they implemented periscope under the hood
0 Likes
Share
Reply
Reply
Loading...
Related Content