ashuhero
★
The saga of Galaxy S11 leaks continues, with the latest leak giving us an indication of the size differences between the Galaxy S11e, Galaxy S11, and Galaxy S11+. Leakster Ice universe has published a photo that allegedly shows protective films for the three Galaxy S11 models side by side. 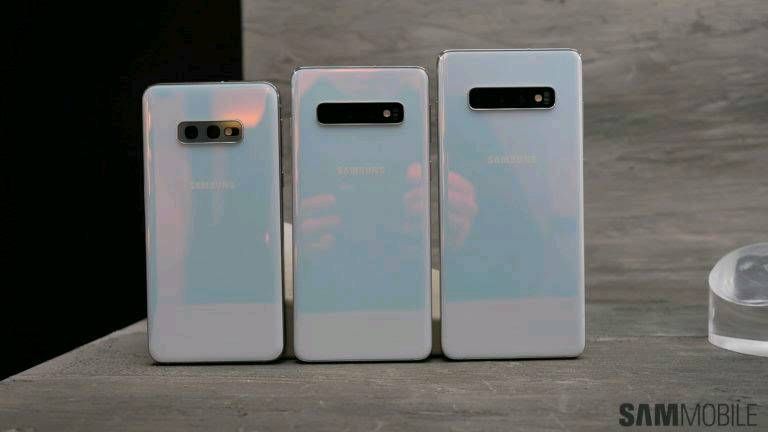 If these are the real deal, then there’s good news for those who had been worried even the smallest of the Galaxy S11 models would be too big. The Galaxy S11e seems to be considerably smaller than the Galaxy S11, though one could also say the latter is a lot bigger than the Galaxy S11e and not the other way around. Indeed, if previous rumors are to be believed, the S11e could have a screen size of at least 6.2 inches, which is a substantial jump over the 5.8 inch display on the Galaxy S10e.

The Galaxy S11 and S11+, meanwhile, are expected to have 6.7-inch and 6.9-inch displays respectively. Those are also sizable increases over the Galaxy S10 and S10+, but while there may not be a truly compact model available in the Galaxy S11 series, Samsung will be making up for it by putting in bigger batteries. And those will certainly be needed, since the Galaxy S11 lineup is rumored to have a 120 Hz display refresh rate and, at least in the case of the S11+, 5G connectivity as standard.
Source:
https://www.sammobile.com/news/new-leak-shows-size-differences-between-the-three-galaxy-s11-models/a...
4 Likes
Share
Comment 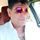