One UI 4.1 is now available for Samsung Galaxy Note 20 Series 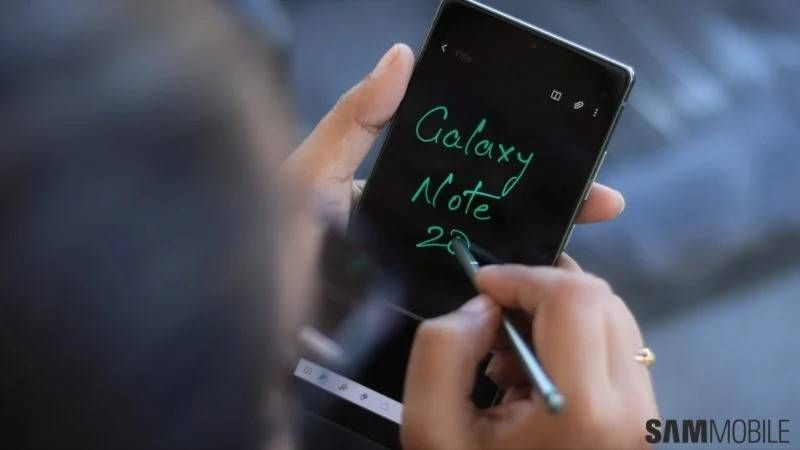 The last generation of Galaxy Note smartphones, i.e., the Note 20 series, is now receiving the Android 12-based One UI 4.1 firmware update.
Samsung is bringing out One UI 4.1 for the Galaxy Note 20, the Galaxy Note 20 5G, and the Galaxy Note 20 Ultra 5G. As of now, the update is available only in Switzerland, but it’s only a matter of time before the Note 20 lineup in more countries joins the One UI 4.1 party.
The update introduces new camera features borrowed from the Galaxy S22 series, additional personalization options, a feature that lets users choose how much virtual RAM they want to allocate, and more. The new firmware is also paired with the latest March 2022 security patch for good measure.
You can tell which update contains One UI 4.1 by firmware version N98xFXXU3FVC5. Galaxy Note 20 customers in Switzerland can update their phones OTA (over the air) once the notification arrives, or they can trigger the update from the “Settings” app on their phones after accessing the “Software update” menu.
7 Likes
Share
Comment
1 Comment