Galaxy Note
Samsung unveiled its tenth anniversary Galaxy smartphones only recently but rumour mills are clunking into action already for the company's next flagship - Galaxy Note 10. Samsung's Galaxy S10 series of smartphones were well received and the expectations are sky high with the next instalment of the Galaxy Note device. However, according to the South Korean publication ETNews, the upcoming Samsung Galaxy Note 10 may not have any buttons this time, not even for Bixby. Also Read: Samsung launches Galaxy Fold: All you need to know about the foldable smartphone Samsung is planning to replace the physical buttons with gestures and some sensors. So, there could be a gesture for increasing and decreasing the volume, another for power functions like switching the phone on/off. Company could also go for side-squeeze gestures to call on specific functions like the ones employed by Google on its Pixel devices. Even the charging on the Vivo phone was handled by the rear-mounted magnetic connector which was also used for data transfer. 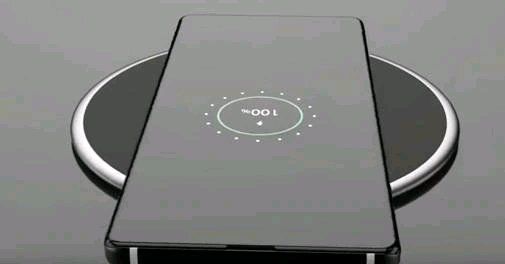 According to the ETNews, Samsung is expected to test the buttonless features on its A-series phones first to gain insights on usability and test the overall user experience. Samsung A-series smartphones could also come with force-touch gestures initially. In addition, ETNews has also reported that the Infinity-O hole may soon be a part of smartphone history and would be replaced by the under-screen invisible camera. Also Read: Samsung unveils S10, S10 Plus, a cheaper S10e and Galaxy S10 5G; here're the details Meanwhile, as far as the specifications are concerned, the Galaxy Note 10 could come with a Dynamic AMOLED screen that's a bit larger than the one on the Galaxy S10+, which measures 6.4 inches diagonally. It'll probably have the triple-lens camera from the Galaxy S10+ on the back, or perhaps the quadruple-lens camera from the Galaxy S10 5G. Around front, it'll likely have a hole-punch screen with a dual-lens selfie camera in the corner. Galaxy Note 10 is all set to debut in the month of August and more leaks are expected in the coming months.
Hopefully it's just a rumour 😐
1 Like
Share
Comment
6 Comments 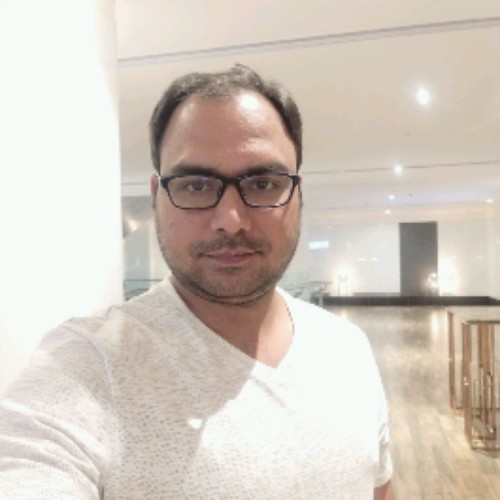