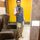 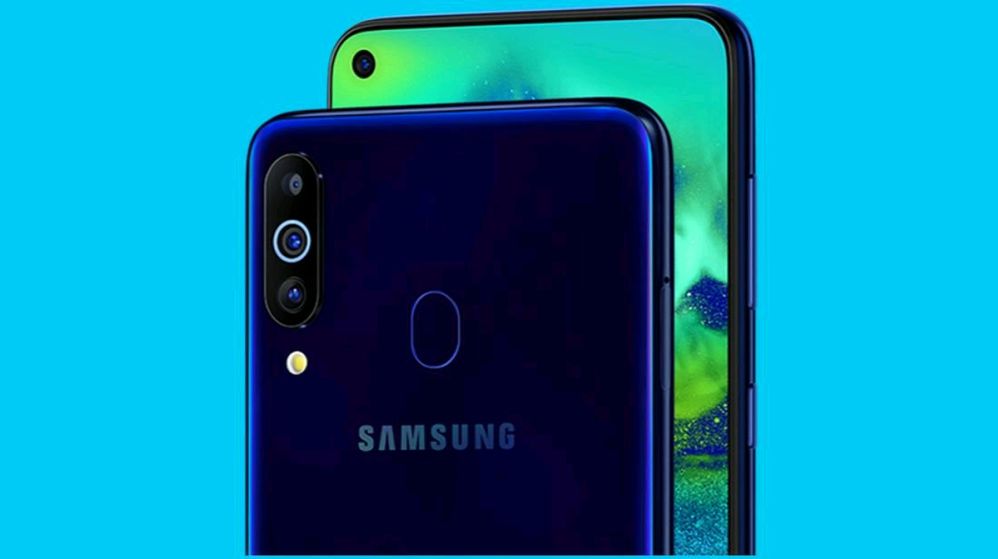 MEMORY EXPANDABILITY
Up to 512 GB


Korean electronics giant Samsung has launched the latest smartphone in its Galaxy M lineup, the Galaxy M40 in India. It is a mid-range device which takes the mantle of being the most premium handset in the series from the Galaxy M30. The Galaxy M40 boasts of competitive specifications at a lucrative price tag. 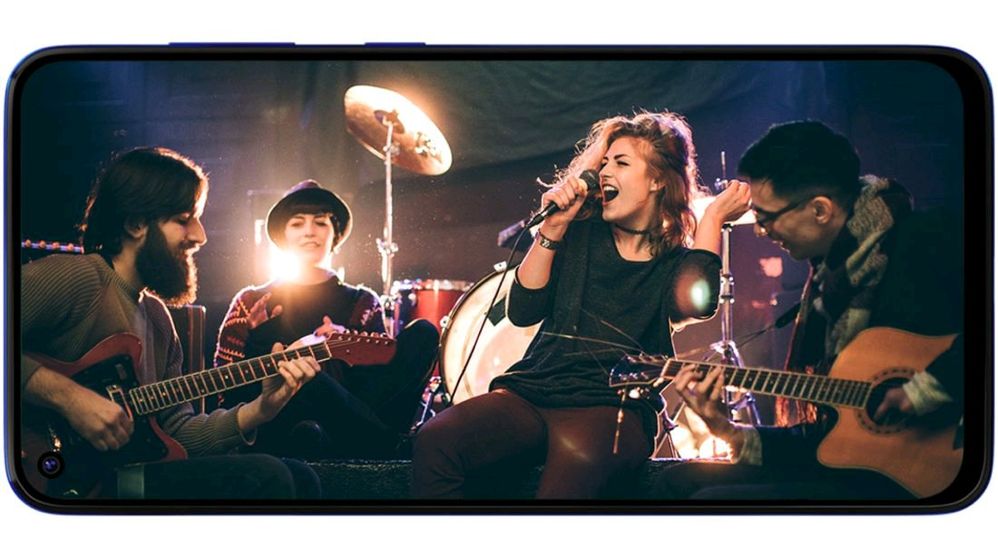 As mentioned above, the Samsung Galaxy M40 is the latest mid-range offering from the company. The device features a polycarbonate body with an attractive gradient coloured back. It has a 6.3 inch LCD Infinity-O display with a resolution of 2340 x 1080 px. To maximise the screen real estate, the smartphone sports a hole punch cutout to house the front camera on the top left of the display, like the Honor View20; however, unlike that smartphone, the latest device eliminates the earpiece in favour of the company’s “screen sound” technology. This vibrates the entirety of the display to generate sound inside voice calls. For quickly accessing the handset, a rear-mounted fingerprint scanner with support for face unlock is also present on the Galaxy M40. 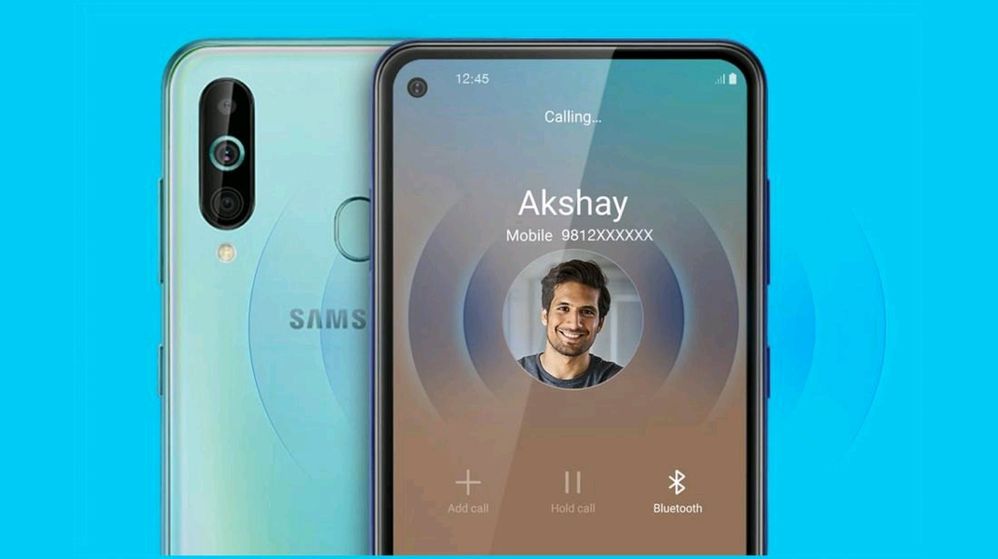 The Galaxy M40 is kitted with the 10nm Snapdragon 675 SoC under the hood. It is comprised of an Octa-core CPU and the Adreno 612 GPU. The processor is also seen in smartphones from the likes of the Redmi Note 7 Pro and Samsung Galaxy A70. In terms of optics, the device has a triple rear camera setup. It consists of an f/1.7 aperture equipped 32MP primary camera; combined with an f/2.2 aperture equipped 8MP ultra wide angle sensor and an f/2.2 aperture equipped 5MP depth sensor. For selfies, an f/2.0 aperture equipped 16MP camera is expected to be housed in the punch hole cutout on top of the display. The Galaxy M40 has 6GB of RAM and 128GB of internal storage, which supports memory expansion via microSD. 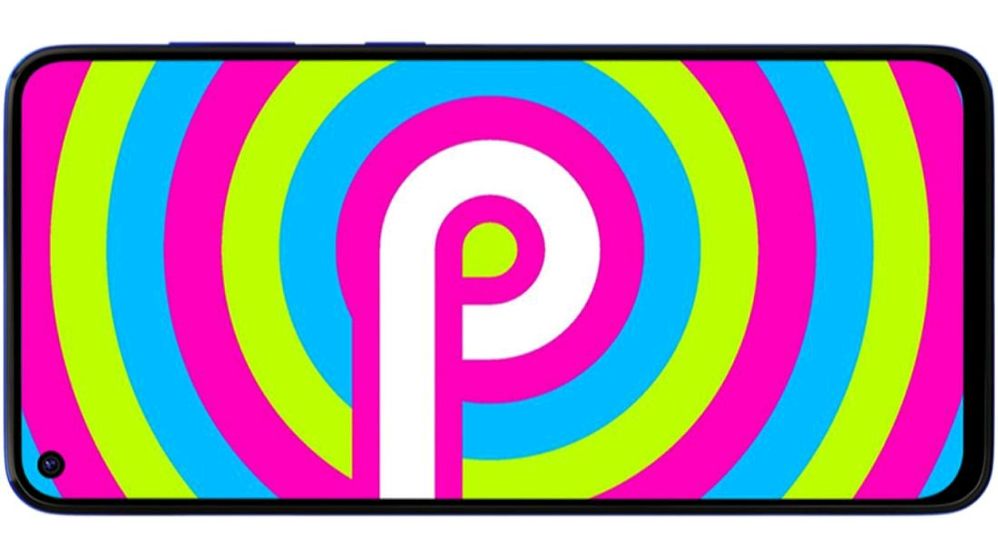 The Samsung Galaxy M40 is powered by a 3500 mAh battery with support for 15W charging. The smartphone runs on the latest OneUI skin on top of Android 9 Pie. This will make it the first device in the Galaxy M series to feature Android Pie out of the box. The handset is available in two colour options, Midnight Blue and Seawater Blue. 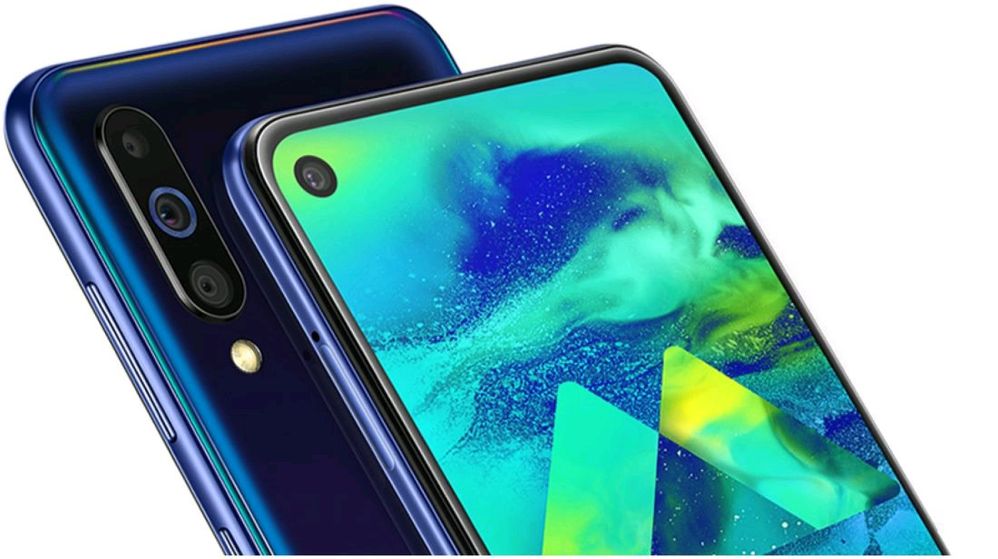 The Samsung Galaxy M40 has been launched at a price of Rs. 19,990. The smartphone will go on sale starting on the 18th of June at 12 noon; it will be available exclusively via Amazon India and Samsung’s online store. 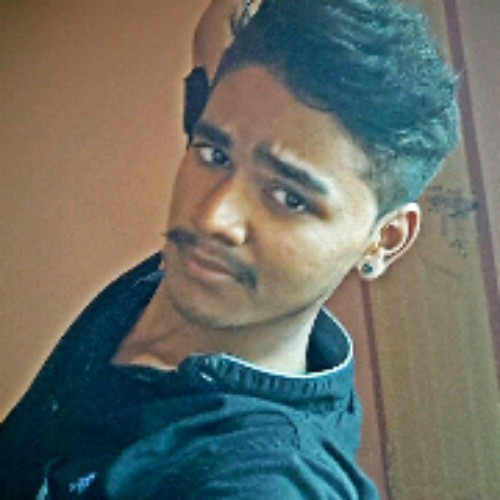 seeing its feature it should be priced for Rs. 16000