I have been using the phone for the last 10 days and what I have noticed is that the network speed and stability of the network are very bad compared to other branded phones I used before. Usually, the LTE speed and coverage inside my house and On the balcony are pretty stable but when I changed to M30S the network will shuffle between E and H+ and from time to time, it goes to LTE with the low signal (Normally 2 out of 4 bars). Since day one i noticed it and after 2 days i got an OTA update of 110 MB and it made some performance improvements and came with August's security patch. When i go through the customer review on Amazon i get to know that it's not an isolated incident. A lot of customers are facing the same problem.

Just see the picture below

As the issue persists i contacted Samsung customer care and the representative asked me to perform certain troubleshooting's which are
1-Reset network setting.
2-Go to Safe mode and check the issue persist because it may be due to some other APP's running in the background (usually third party apps)
3- Factory data reset.
4-Finally take the device to the Samsung service center.

I tried the first 3 steps and guess what? Again back to square one.

I tried the network reception with other brand phones and interestingly M30S had only shown network issue and the worst part is even in the city the reception is pretty bad. ( I used Asus max pro m1, Honor 9 lite, and Poco phone for comparison and shown the picture of max pro m1 only ) 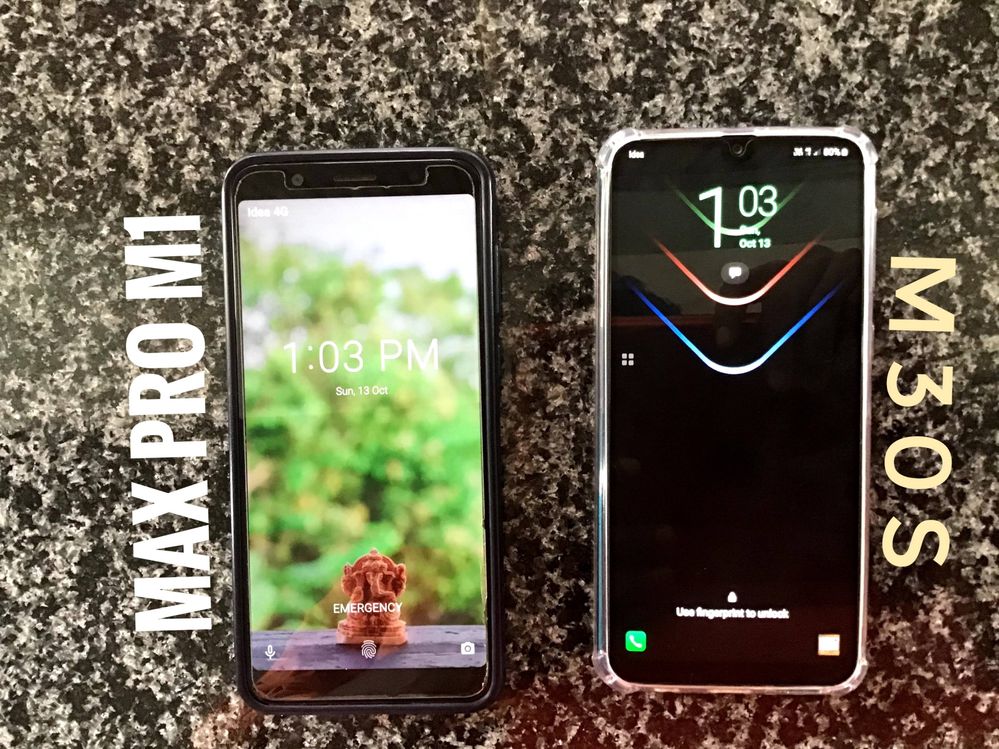 The below given screen shot shows the signal strength of both phone from same location. 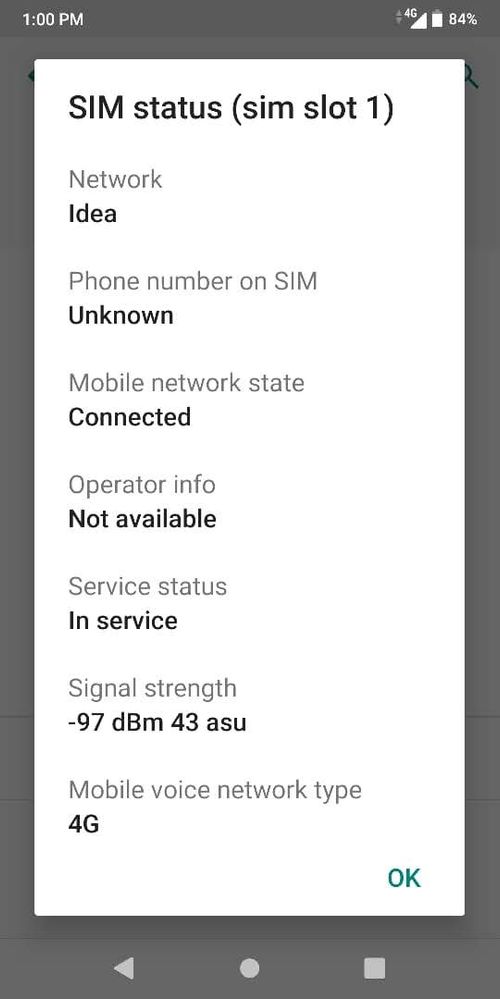 See the values of network strength.M30s always gave me above -100 and for other brands most the time stayed within -100

below  -100 and more considered very bad

For me, it does not seem like a hardware issue and i would like to know other members in this community facing the same issue as me?

If there is any representative from the Samsung software department is in this community, With all due respect, I demand them to escalate this issue to the higher authority and Push an OTA update as soon as possible.

e3
Expert Level 5
people still take Samsung you when you guys know this problem them why you guys take the lower range phones from Samsung stop taking this kind of phone and let Samsung realise their mistakes. you guys take a Samsung phone so much blindly you guys dont even have a look on review as well as the phone specs you take samsung phone blindly . just like apple iphone people.
2 Likes
Share
Reply
Reply
Loading...
Highlighted

Flawedfloydfan
Active Level 1
100% agree. I have other phones in my home and they all including my old phone have way better network than this phone. Sometimes I notice network get better momentarily after I switch from flight mode back to regular. It goes back to lte real soon. I see you have idea.. I use airtel and idea and for some reason idea network specially is very bad. Agree. Hopefully software issue and needs to be fixed.!
3 Likes
Share
Reply
Reply
Loading...
Highlighted

Vishanavi
Active Level 8
yes, 👍 the network of the idea is pretty bad even though other brands have far better reception than this phone. That's my point. Anyway I will try your flight mode trick and I appropriate you for the response 🤝
4 Likes
Share
Reply
Reply
Loading...
Highlighted

AmitkumarIT
Active Level 8
yes.Poor but you can Call or use net clear on these poor network show.

Vishanavi
Active Level 8
but the data speed is very low and some times useless (especially when it changes to H+ or E ).
1 Like
Share
Reply
Reply
Loading...
Highlighted

AmitkumarIT
Active Level 8
the h+ means you are connected to 3g Network and E showing Edge (2g) network.
ofcource it will be slow because your phone gaining and switching 2g and 3g mode
2 Likes
Share
Reply
Reply
Loading...
Highlighted

Vishanavi
Active Level 8
I know that sir. We all are expecting stable LTE connections from the phone and it isn't happening whereas other brands can. Hope you get my point 😩😤
5 Likes
Share
Reply
Reply
Loading...
Highlighted

I am fully agree with you. Even I am facing the same issue for both sim slots by swapping sim cards. As mentioned by other, flight mode will work but again network will come to its real stsate. The network will shuffle between E and H+ is even more irritating. I even experienced call drops. Also, escalated this issue with network operator(Airtel and Jio) but everything is clear from their end. Samsung care representative asked me to perform same troubleshooting steps as mentioned by you but still no luck. Finally, Amazon technician identified that there is a issue with the hardware component and this flaw is from Samsung. Any workaround or troubleshoot will not remove poor network reception in Samsung Galaxy M30S. And its not only with M30S. Other samsung phones are also having same issue.