Hello Members, Samsung launched the Galaxy M31 today in India Luckily, I was invited to this Mega Monster launch event and got hands on this monster. So, here's my review. (It's my honest review as a user). 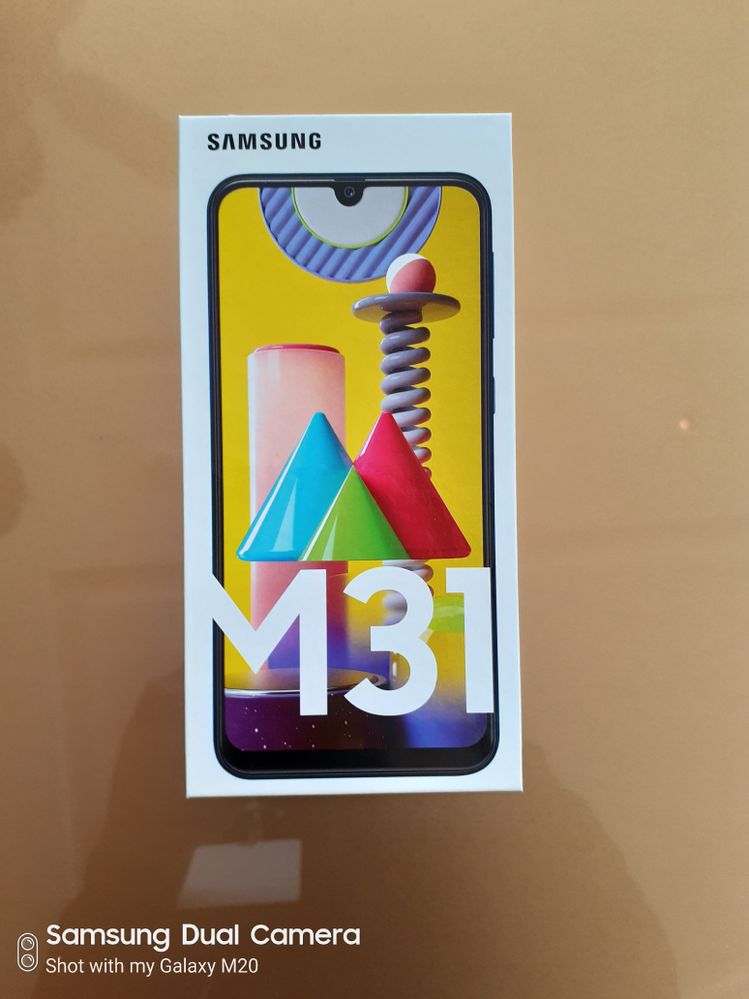 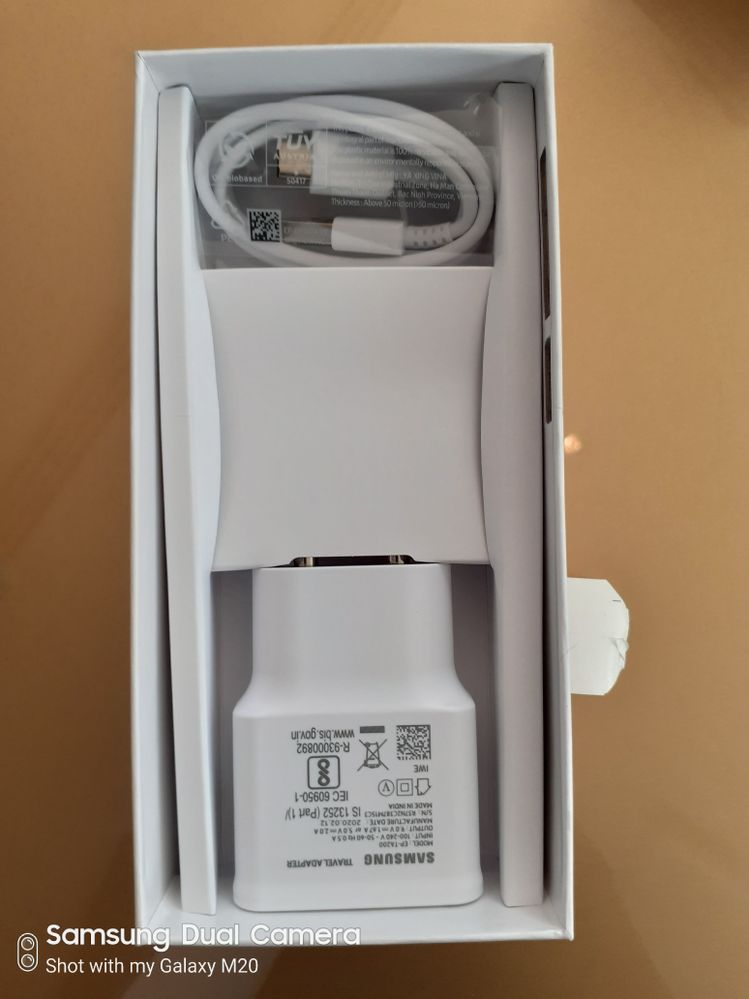 M31 has 6.4" FHD+ Super AMOLED Display with Inﬁnity-U notch. The looks totally superb and bright even in daylight(You all are aware of Super AMOLED). 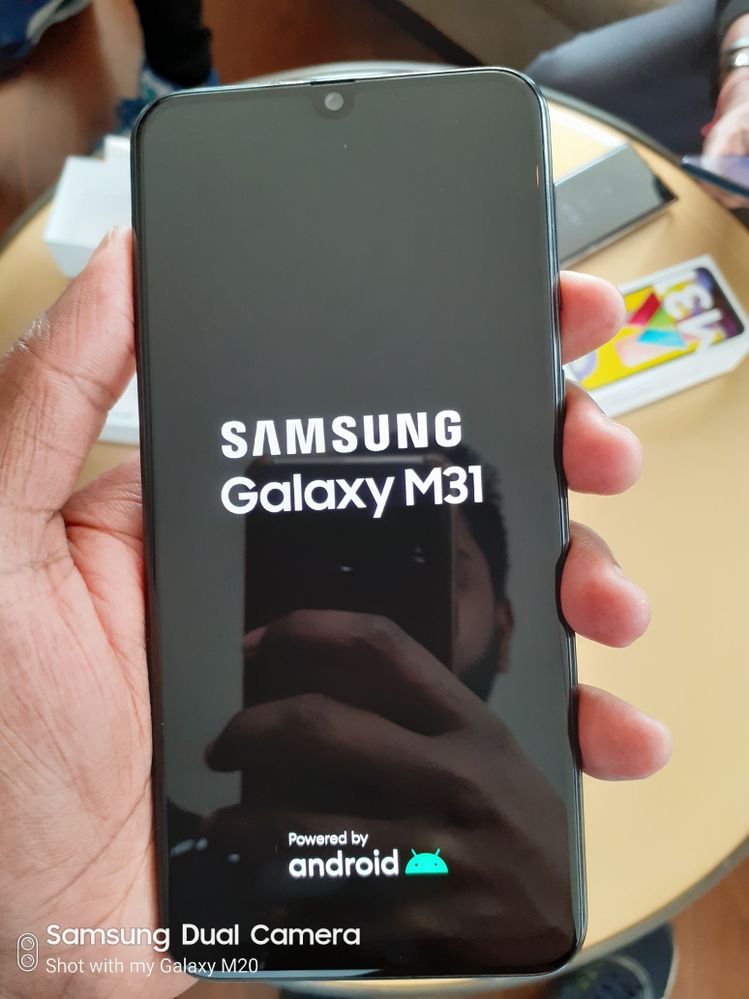 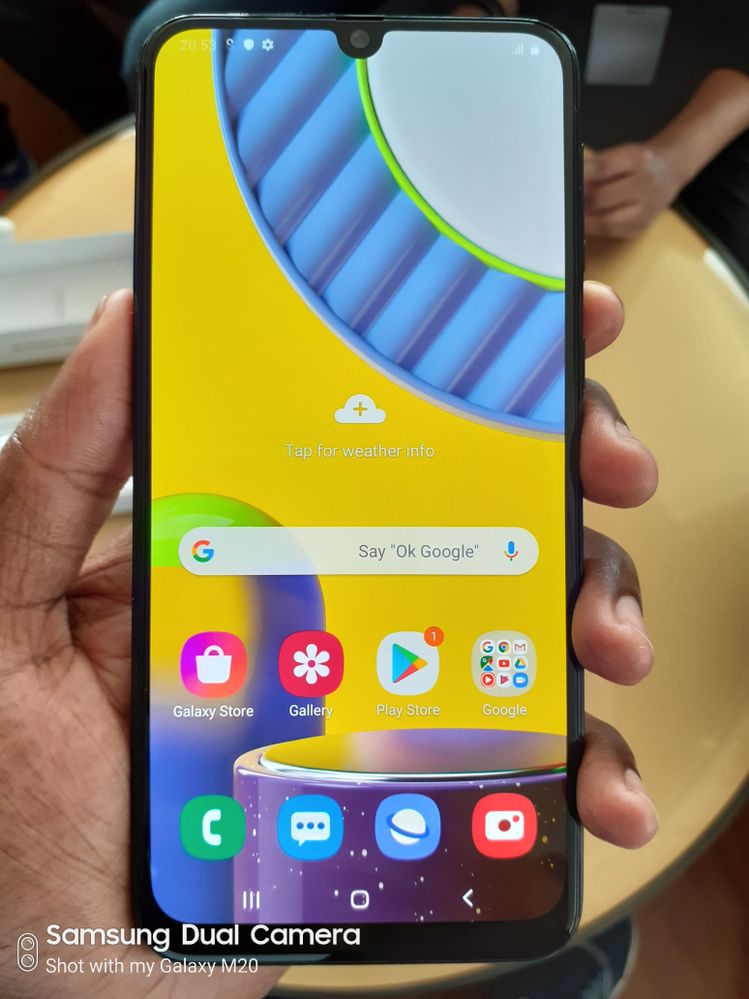 The M31 is powered by Exynos 9611, a 10nm processor. At ﬁrst, I doubted the perfomance of this processor but after got my hands on the device, I found it really shocking, the phone was so smooth and didn't lag a single bit. All the time I had with this phone I didn't feel any lag or hang and all the task I performed executed in no time. However, I didn't test it with Games like PUBG or some heavy tasks but the UI was really smooth.

M31 has a quad camera setup at the rear and a 32MP selﬁe camera on front. The main camera is of 64MP and the photos captured with this are of great quality. I'm totally impressed with the photo quality and features they provided are great. For the ﬁrst time, Samsung provided many camera modes like Macro mode, Slow motion, super slow motion, Hyperlapse, Food, Night Mode, Slowﬁes(Slow motion selﬁes), Super Steady mode, AR Emoji, 4k video recording & last but not least Bixby vision and all this in the price range of ₹15000.

I captured some pics with the M31 and I ﬁnd it really impressive. The quality of the pics are so great, the colors of the object feels so realistic. 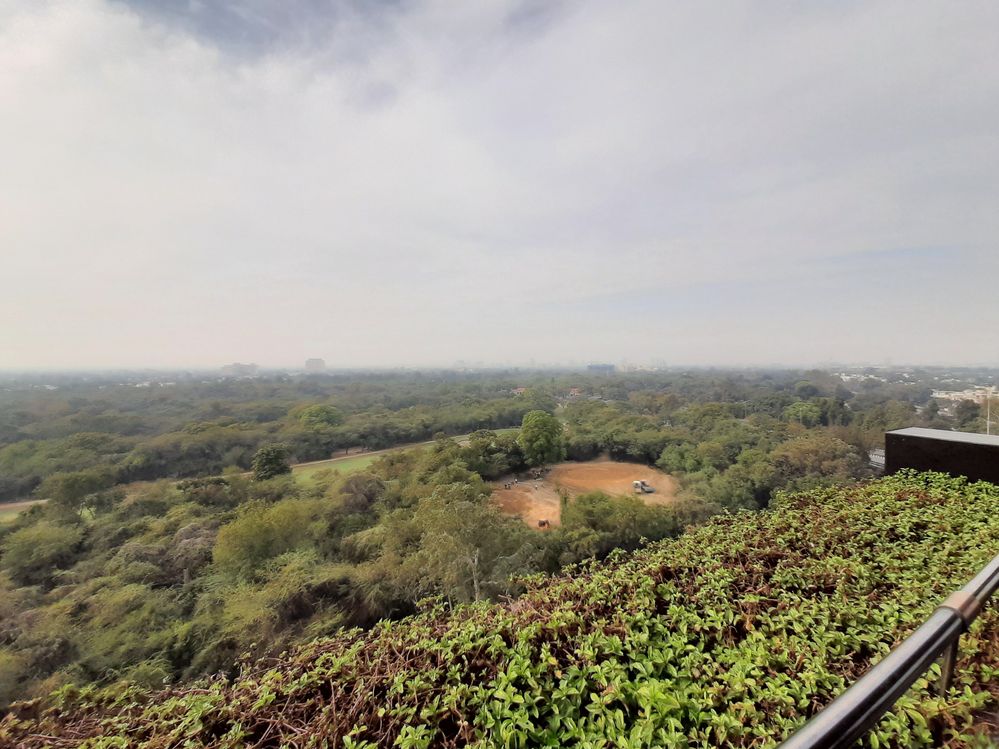 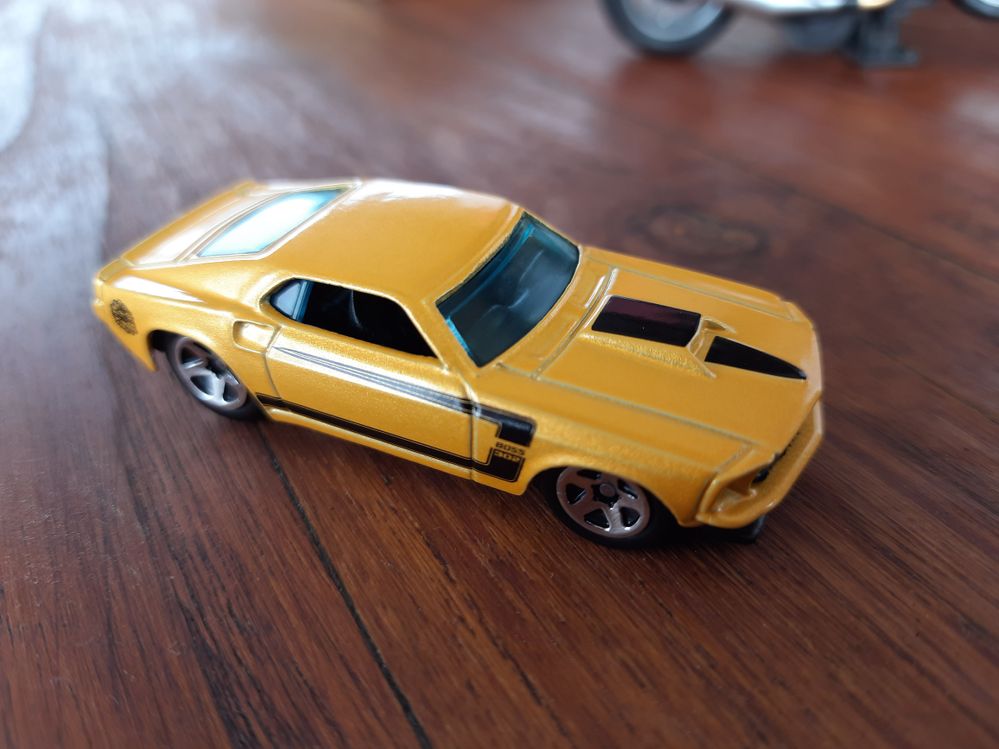 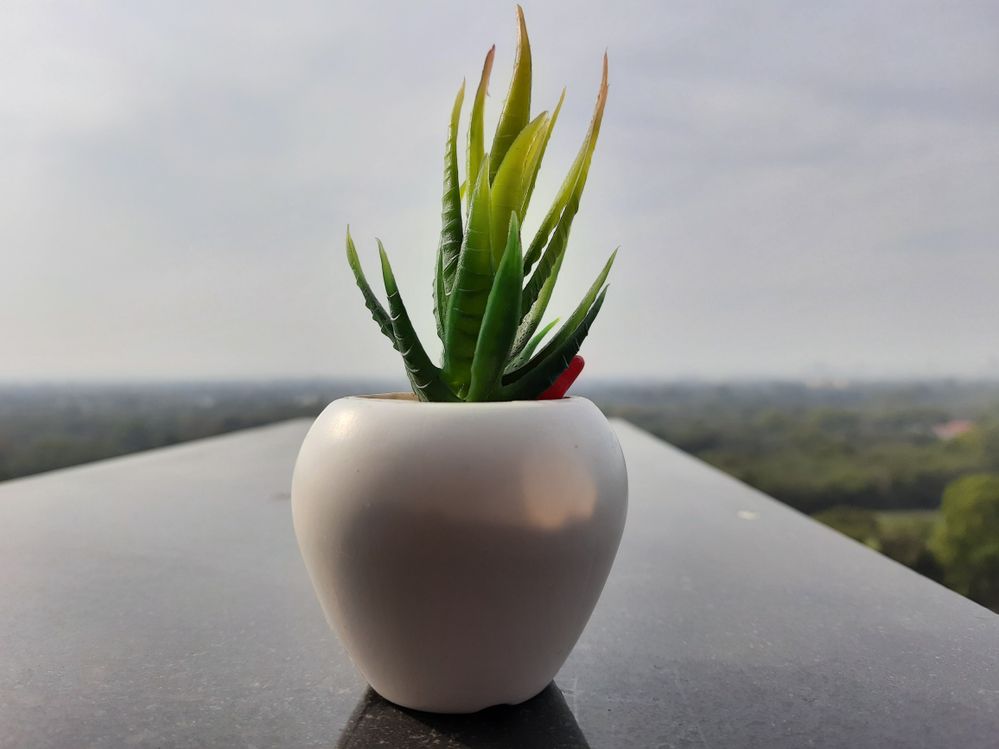 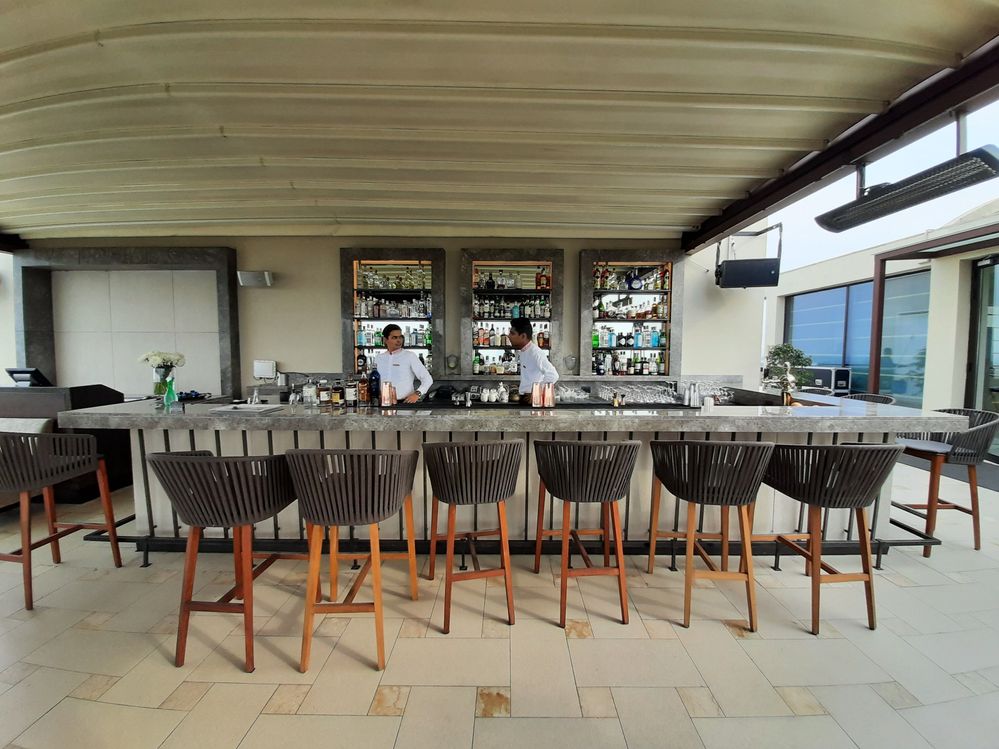 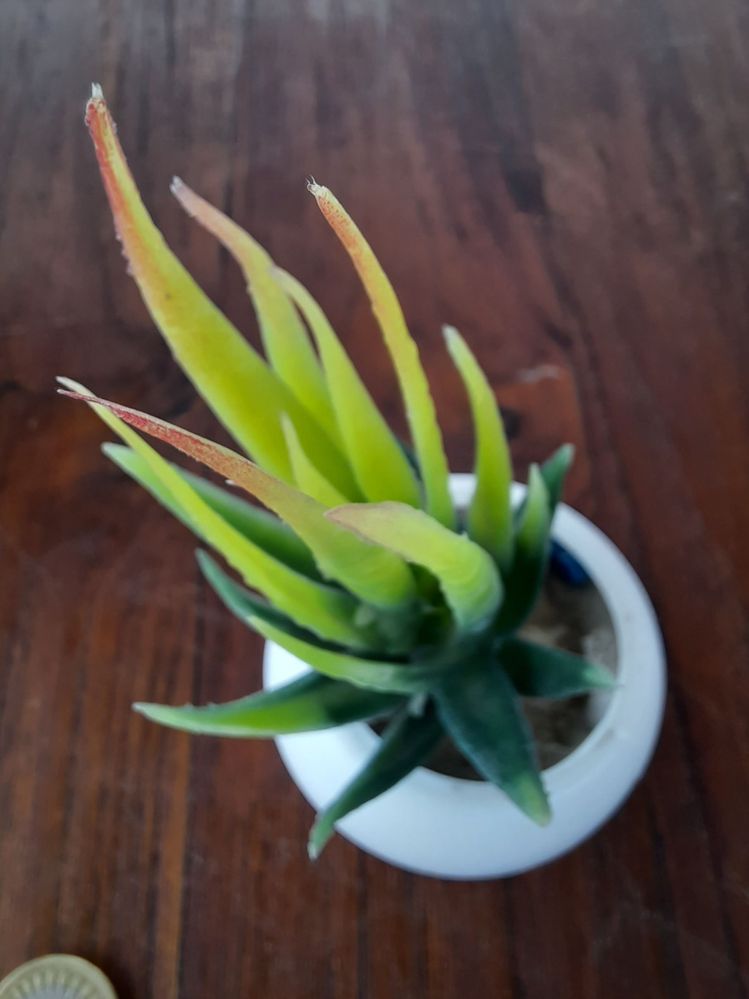 SOFTWARE
Now here comes the most awaited part for M series users. M31 comes with Android 10 with Samsung's own custom user interface One UI Core 2.0. That's right, M31 also have so called Core version of One UI. At ﬁrst, I was expecting the One UI but now we've to live with the fact that M series will only get Core versions. And not just this M31 doesn't have Knox Security too. So you can't have Secure folder, Samsung pay and other services. 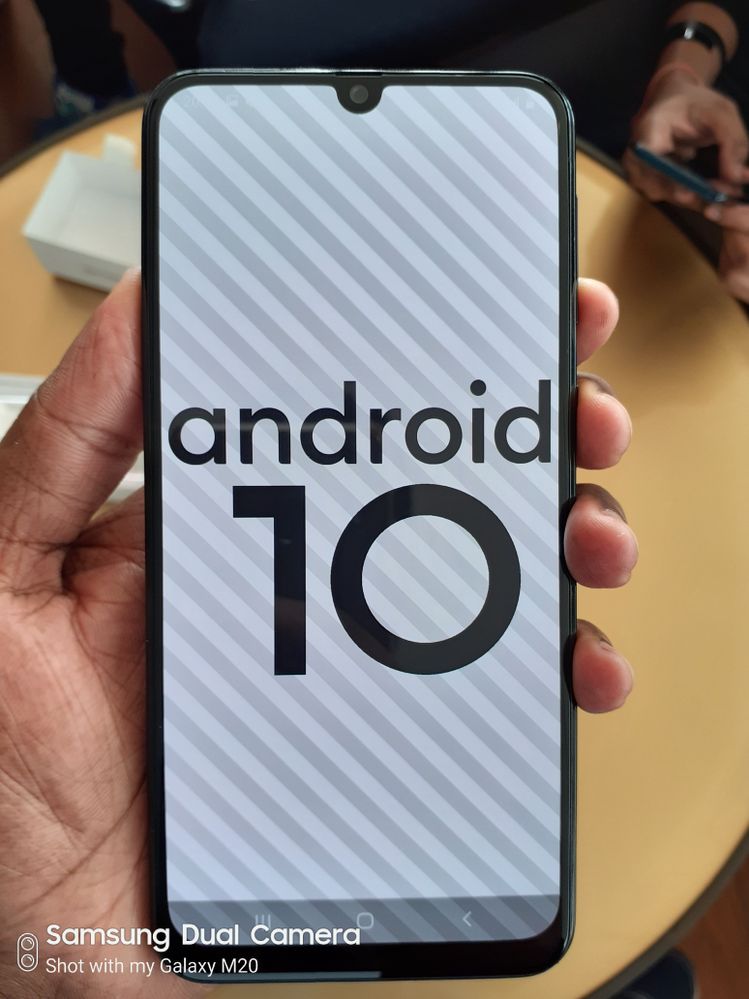 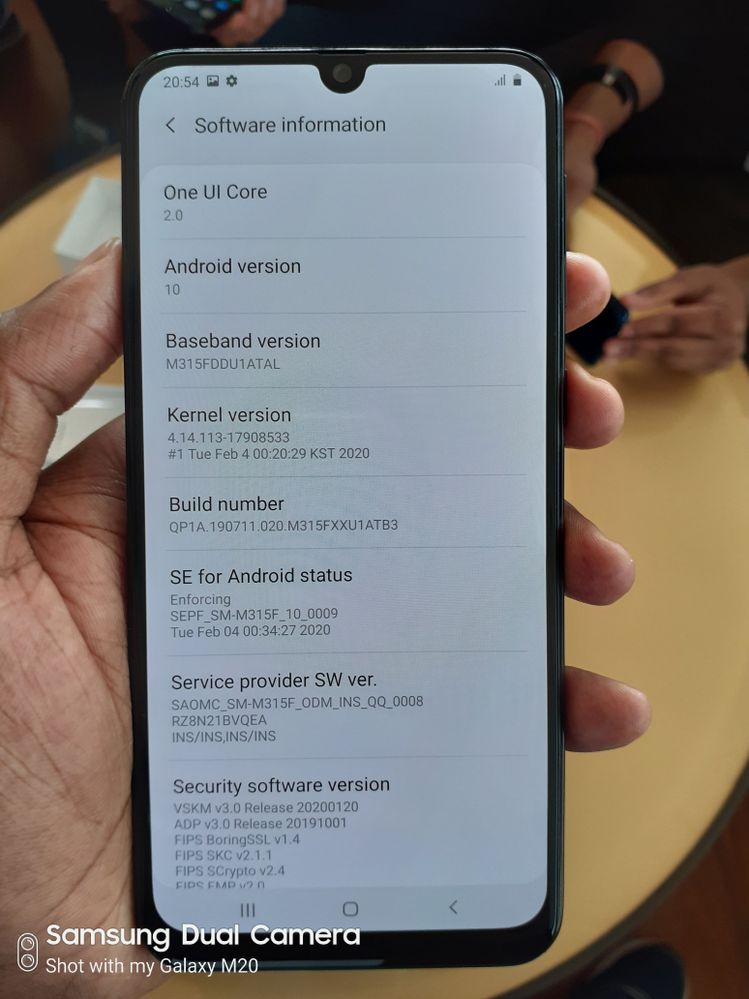 The phone comes preloaded with some apps which we've already seen on other Samsung phones and they can be uninstalled so that's not an issue. I didn't check the compatibility of some Samsung's apps like Goodlock and other because of less time with the device and unavailability of Internet. But I can guess that it won't support Goodlock(lemme know if it supports).

After using the Galaxy M31, I can say that this phone is really a Mega Monster when it comes to its Display, Camera, Battery & Performance. Although I'm disappointed by the One UI Core & unavailability of Knox on M31 but the other features are really impressive which overcomes the above mentioned features. I've learnt to live without Knox on my M20 and to be honest, it doesn't bother me now. As far as I know, Galaxy M31 is the only current smartphone in the Market which gives Mega Features at this price range.

If you're looking for an upgrade from your old smartphone(J series, M sereis and old A series phones) then you can surely go with M31.

The Pricing of M31 are given as follows:

The phone comes in 2 different colours that is Ocean Blue & Space Black.

So thats all from Galaxy M31, I hope you guys like this Mega Monster. What are your views on this new Galaxy M31? Lemme know in the comments.