Essay on My Best Friend..

Galaxy Gallery
Friendship is one of the greatest blessings that not everyone is lucky enough to have. We meet a lot of people in the journey of life but there are only a few who leave a mark on us. My best friend is one such person who has been able to make a positive impact on my life. We have been a part of each other’s lives for the longest time and our friendship is still developing. Most importantly, I feel extremely fortunate to have someone as a best friend in my life. In this essay on my best friend, I will tell you about how we became friends and about her best qualities.
Our Friendship
Our friendship started when my best friend came in as a new admission to our class. Both of us were hesitant to talk to each other at first, but gradually we developed a bond. I remember the first time my best friend tried to talk to me; I rolled my eyes because I thought there was no use and we wouldn’t hit it off. However, to my surprise, we became best friends by the end of the session year.
We learned so many things about each other and found out that our taste in music was so similar. Since then, there was no stopping us. We spent all our time together and our friendship became the talk of the class. We used to help each other out in studies and visited each other’s home as well.
On our summer break, we even went to summer camp together and made a lot of memories. Moreover, we even invented our own handshake which only both of us knew. Through this bond, I learned that family doesn’t end with blood because my best friend was no less than my family.
Qualities of My Best Friend
I feel one of the main reasons why I formed such a bond with my best friend was because of the qualities she possesses. Her courage always inspired me to raise my voice against injustice as she always stood up to her bullies. She is also one of the smartest minds in class who doesn’t only excel academically but also in life. I have never seen a dancer as good as my best friend, the accolades she has won are proof of her talent.
Above all, I feel the quality that appeals to me the most is her compansion
. Whether it’s towards humans or animals, she always keeps the same approach. For instance, there was an injured stray dog that was wailing in pain, my best friend did not only get him treated but she also adopted him.
Similarly, she saw a poor old woman on the streets one day and she only had money for her lunch. My best friend did not hesitate once before giving all of it to the poor lady. That incident made me respect her even more and inspired me to help the underprivileged more often.
In short, the bond I share with my best friend is one of my most prized possessions. Both of us inspire each other to become better humans. We push each other to do our best and we are always there in need. A best friend is indeed a precious gem and I am fortunate to have found that gem of my life. 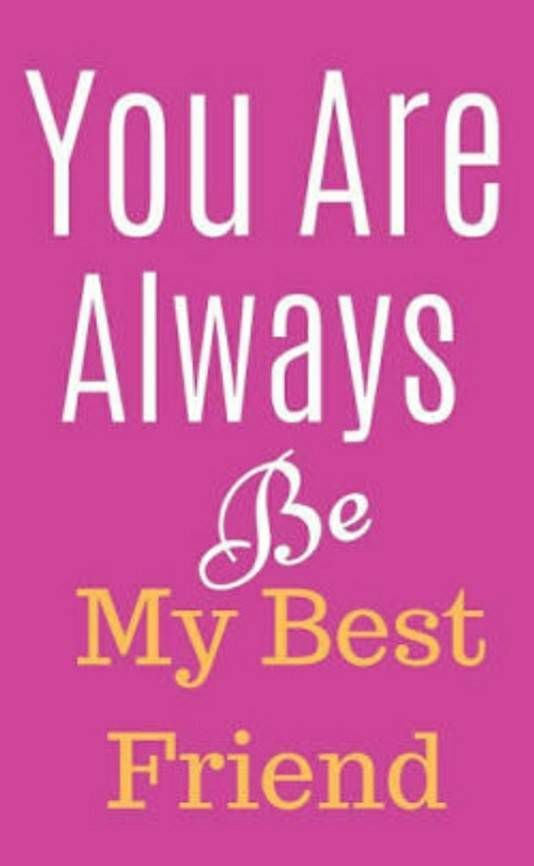