Subbiee
Active Level 7
A day doesn't pass by when at least a few people don't ask about C7/C9 Pro updates.
Companies support a device for up to 2 years, i.e. give them 2 major Android OS updates. If it's a flagship or upper-midrange device, they usually keep pushing security updates even past the 2 years mark for nearly another year and then the support officially ends.
It might seem unfair to us but that's how things work in the tech industry. Samsung has a plethora of devices, with different configurations and different model numbers. New devices are coming out every month or every other month.
If they intended to keep updating alll of their devices, do you have any idea how much resources and time that would take up to optimize the OS for each individual device? They won't have time to develop new software or technology - all they'll be doing is to optimize OSs for age old devices that most people usually switch out for a newer device after two years anyway.
So, stop whining. Next time you buy a shiny new phone keep in mind that no matter no matter how much money you spend, your device is going to be supported for 2 years at max.

Oh, and no, your C9 pro/C7 pro won't get Android Pie because it already got 2 OS upgrades - from Marshmallow to Nougat, then to Oreo. It's officially dead. MOVE. ON.
5 Likes
Share
Comment 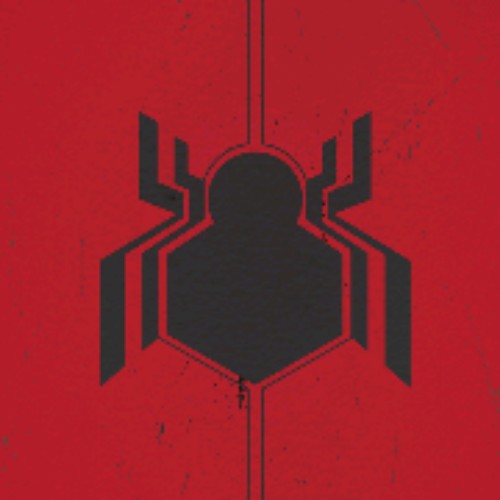 harsh2519
Active Level 3
A nicely written post. The only disappointing thing about C9 pro is that it didn't come with nougat out of the box. If I am not wrong, Nougat was released around that time only.
0 Likes
Share
Reply
Reply
Loading... 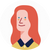 Thanks for the info