AKIndia
Active Level 7
Hope most of us still in confusion about why the Fu#k Samsung removed many features like Heartrate sensors, Headphones Jacks Etc
from New Flagships.
To explain this I have to Start from Apple. Not from Samsung.

YES. You heard it Right. When Apple introduced this New USB Type-C ports Macbooks on 2016. Everyone got Anger at first on Apple for removing HDMI port, SD Card reader , Usb 3 and 2 and Many things.
But do you know what's happening right now in 2020 ?
We need just a Single USB-C Cable for our phones , external hardisks drives [HDDs] and Solid State Drives [SSDs], TV out display, Charging , and Hight Speed Data Transfer Direct from Cameras and Smartphones. and.. Audio listening. 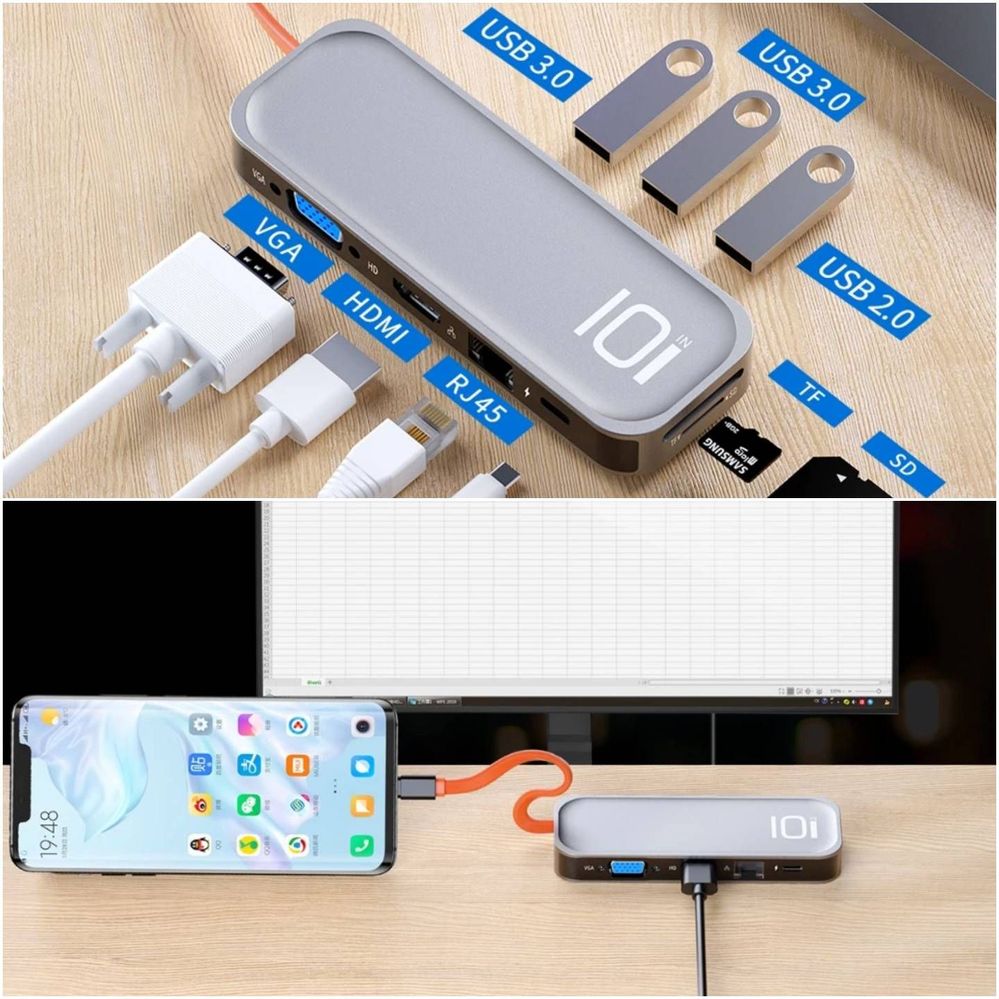 A Single Cable for Everything and For Everyone.
From 72mb/sec transfer speed to 1.5gb/s SSD-TypeC Gen2 Combined Transfer. 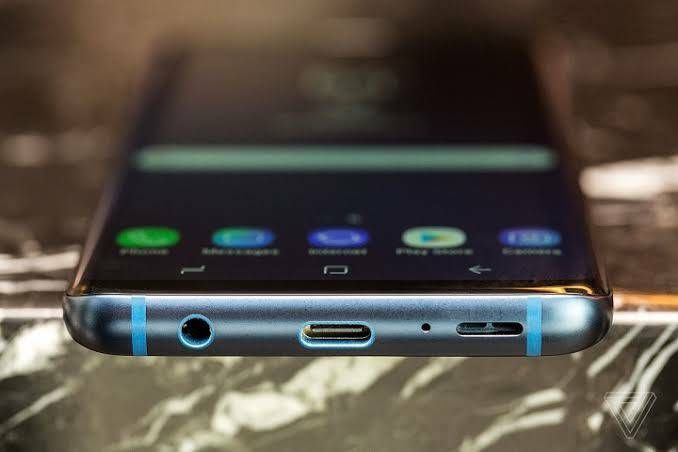 So. I Hope, You may now understood the 1st point,
every mobile companies including samsung removed headphone jacks from their Type-C port phones. Now Type C became a Universal port for everything.
And the second reason is Also because of Apple. Yes.
Apple introduced their phones without headphone jacks. And Introduced Airpods. So Again we Fu#ked. Android Companies Copied it and now... 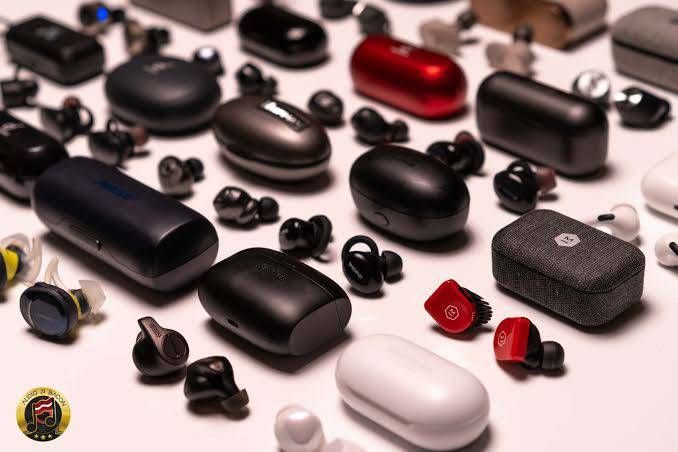 Through this no headphone jacks , most people goes for wireless for multiple phone usages. Through this, companies could make extra revenue.
Same happened with Samsung Phone's Heartrate ❤ Monitors. 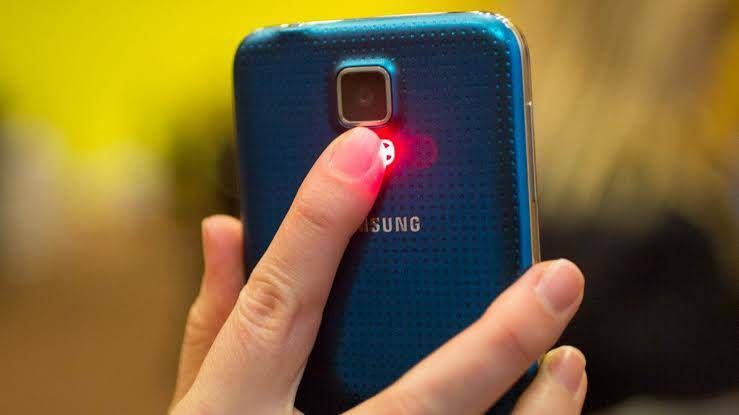 They introduced this Heartrate Monitor Sytem long before. But when they started to release watches. They did a rethink.  Not everyone using Heartrate Monitoring in a smartphone. Same time it couldn't Monitor continuously. 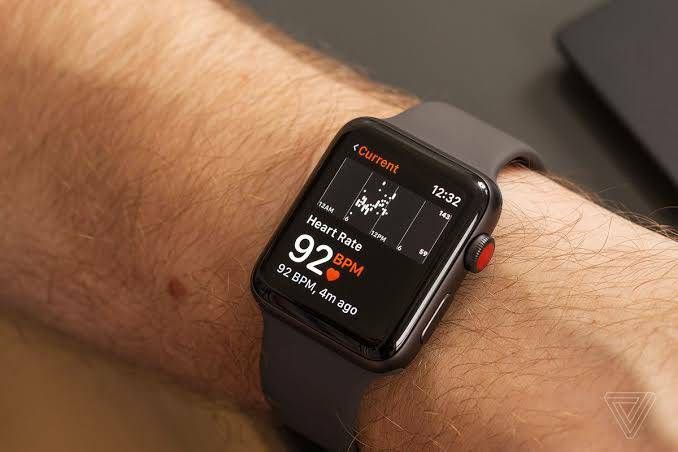 So whoever want a continuous Heartrate Monitoring like in a pld Hulk Movie, They forced the customer to purchase Smarwatches.  The the result is... 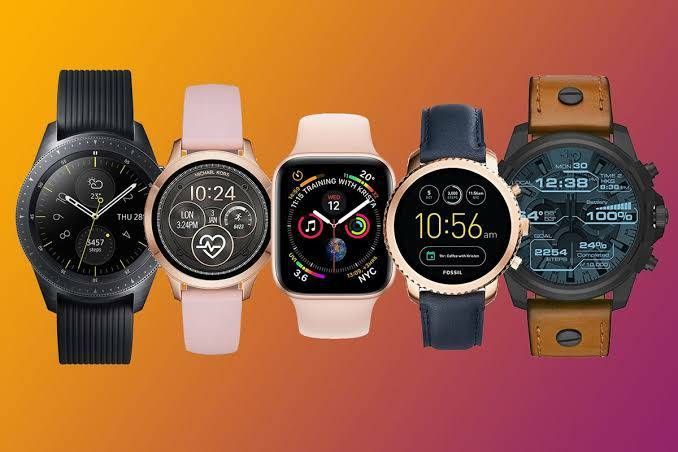 So what's going to happen.  Yes samsung also planing [rumors] to release an additional sensor [Spectrometre] for their upcoming Smartphones.

And the history will repeat very soon that. Not everyone will use the sensors.
So Apple will change this to a Smart 🤓 Glass.
So what will happen ? Samsung and other Androids will follow the same path. Make customer to buy this additional accessory. An Additional revenue for them.
So what we need to understand that, None of these technologies will come back to our latest phones because these companies found alternatives for that for their extra revenue.
Now the worst part is coming...
Subscriptions
Yes. Apple introduced everything to Subscriptions. 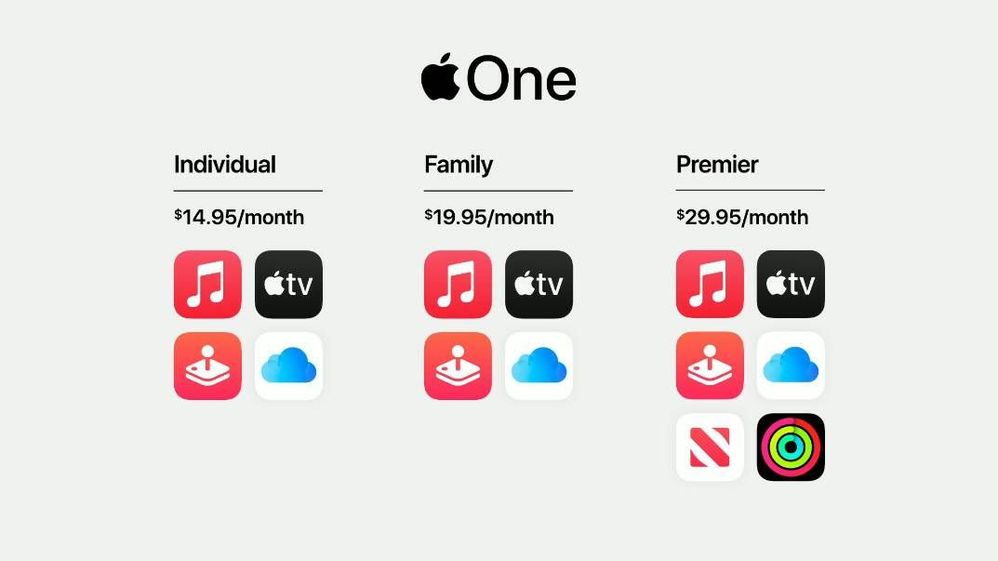 Why ? Because nowadays everything is so advanced including pur Smartphones.  Most people could use their phones for 3-5 years without any issues. Means when phone quality and technology increases,  the sale of the phones will get decrease. So apple found an alternative solution for the continuous revenue.  And that fu#k is Subscription.
So they will spread this to everything like Microsoft word or Adobe premier ir other softwares.  Years ago we could buy these softwares for life time with a single purchase.  Now we have to pay a monthly or yearly subscription for these softwares to use daily.
Same **bleep** is going to happen in Smartphones. If Apple introduced this meaning.  Android OS users will see a worst form of this very soon..
Good luck brothers and sisters.  Have a nice day
8 Likes
Share
Comment

correct bro this is the reason i hate Samsung these days

AKIndia
Active Level 7
In response to Darkvader12
You may soon start to hate everyphone, because including oneplus and oppo, everyone is moving to usb c and smart accessories.. 😊😊
0 Likes
Share
Reply
Reply
Loading...
Highlighted

i dont much care about other phones