Samsung’s top-tier Galaxy S and Note series have adopted small punch hole displays instead of a waterdrop notch. However, the company is attempting to change that with its next generation of flagship handsets. 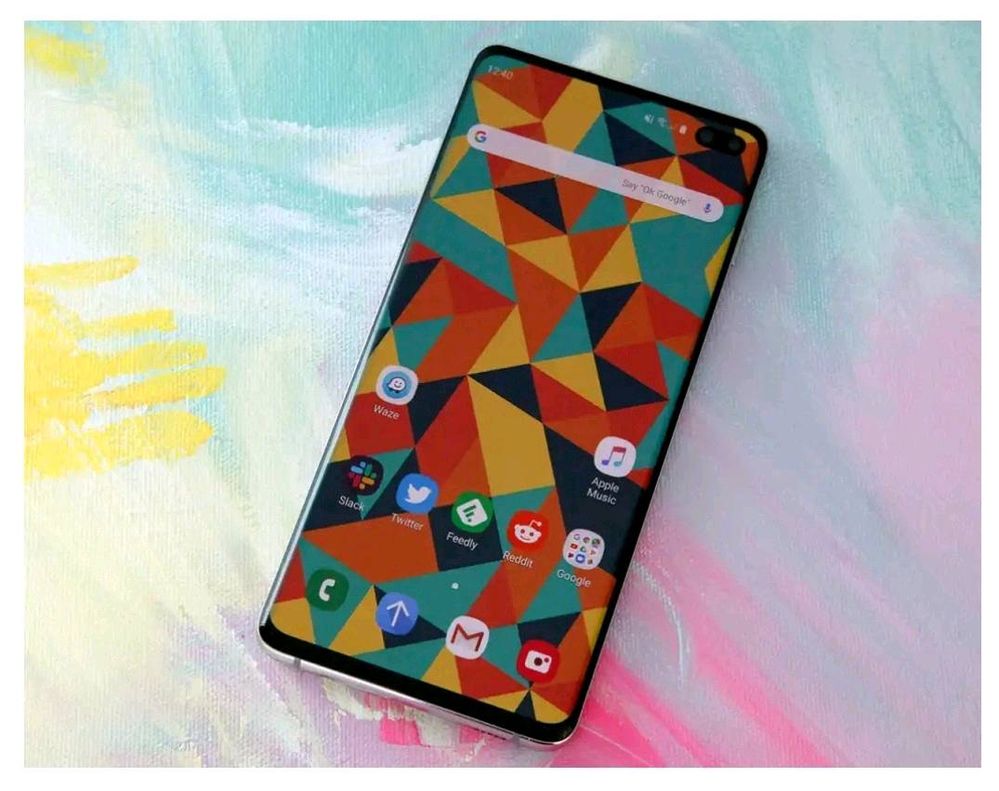 The South Korean tech giant is focused on offering an under-display front camera.

The under-display camera has been in the works for months now, with Xiaomi and Oppo leading the race. However, a recent GSMArena report suggests Samsung’s efforts to bring the technology to the market seem to be bearing fruit.

The report also states that the company is ready to begin mass production as early as this month.

If everything goes according to the company’s plan, Samsung will build 30,000 units per month for a smartphone. While this might not be the Galaxy S11 because of the limited number, it could be used for the successor to the Galaxy Fold.

However, there are still a few technical issues with an under-screen camera. Despite its transparency, the OLED panel still distorts the light that enters the sensor, reducing image quality.

Samsung is also working on developing the software algorithm to help minimise distortion.

The smartphone maker still has a long way to go before developing a working under-display camera that can deliver results on par with the likes of the Galaxy S and Note series.