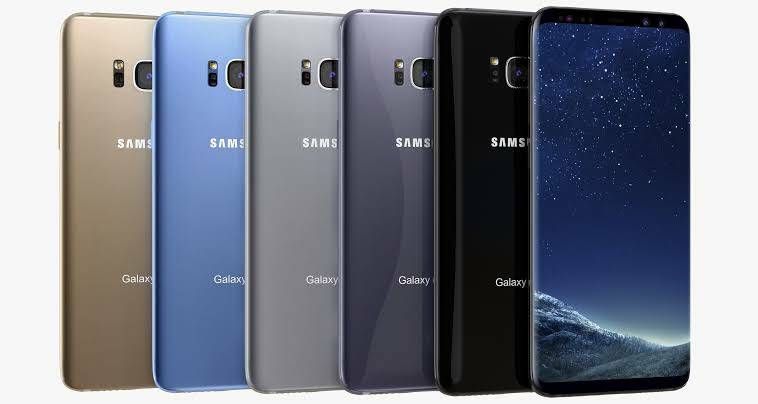 The updates are being rolled out for the carrier versions of the Galaxy S8 and the Galaxy S8+. However, we expect Samsung to release the updates for unlocked and international variants of the Galaxy S8 series. If you are a Galaxy S8 or S8+ user in South Korea, you can check for the update by navigating to Settings » Software update and then tapping on Download and install. You can also download the latest firmware files from our firmware database.

The Galaxy S8 series was launched in early 2017 with Android 7.0, and over the years, the smartphones have received two major Android OS updates: Android 8.0 and Android 9.0 (with One UI). Right now, the phones are on a quarterly update schedule, but Samsung could soon move them to a biannual update schedule since it has been more than four years since their launch.