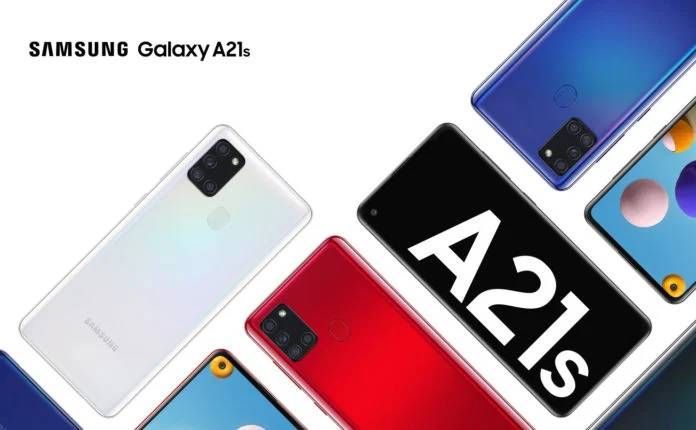 Samsung has been rolling out the Android 11-based One UI 3.x stable update for the eligible devices since December. Some of the devices have received the update ahead of schedule. Now, the Galaxy A21s is the latest Samsung smartphone to join this list.

According to a report by SamMobile, Samsung has started seeding One UI 3.0 update for the Galaxy A21s in South Korea. The latest system update for this handset comes with firmware version A217NKSU5CUC7.

For those, the Galaxy A21s is supposed to receive the Android 11 update in May. However, the South Korean tech giant has begun the rollout almost two months earlier.

Anyway, like any other software update, the new update for the Galaxy A21s is currently being rolled out in batches. Therefore, it may take time to reach every device. Eventually, the update should be available for other regional variants in the coming days.

Users can head over to Settings > Software update > Download and install to check whether their unit has got the One UI 3.0 update based on Android 11.

That said, it is worth noting that though the Galaxy A21s could probably receive only one more Android update, the phone is eligible for four years of security patches, as per Samsung’s revised update policy.

Tech Talk
I got it