We had exclusively reported last month that Samsung is working on the Galaxy M31s and the Galaxy M51s. Two weeks ago, it was revealed that both the smartphones feature 64MP quad-camera setups and could soon be launched in India. Now, the Galaxy M31s has appeared on the internet, revealing some of its key specifications.

We had revealed earlier that the Galaxy M31s will have a variant with 128GB internal storage. Since it is a mid-range smartphone, we can expect it to have a variant with 64GB storage. The phone’s rumored quad-camera setup uses Samsung’s ISOCELL Bright GW1 64MP sensor. It could also feature an ultrawide camera, a macro camera, and a depth sensor.

It is logical to expect a Super AMOLED screen, a fingerprint reader, a dual-SIM card slot, a USB Type-C port, and a headphone jack with the Galaxy M31s as all these features are already present in the Galaxy M31. It is also possible that the phone features a 6,000mAh battery with fast charging. The phone is expected to debut later this year. 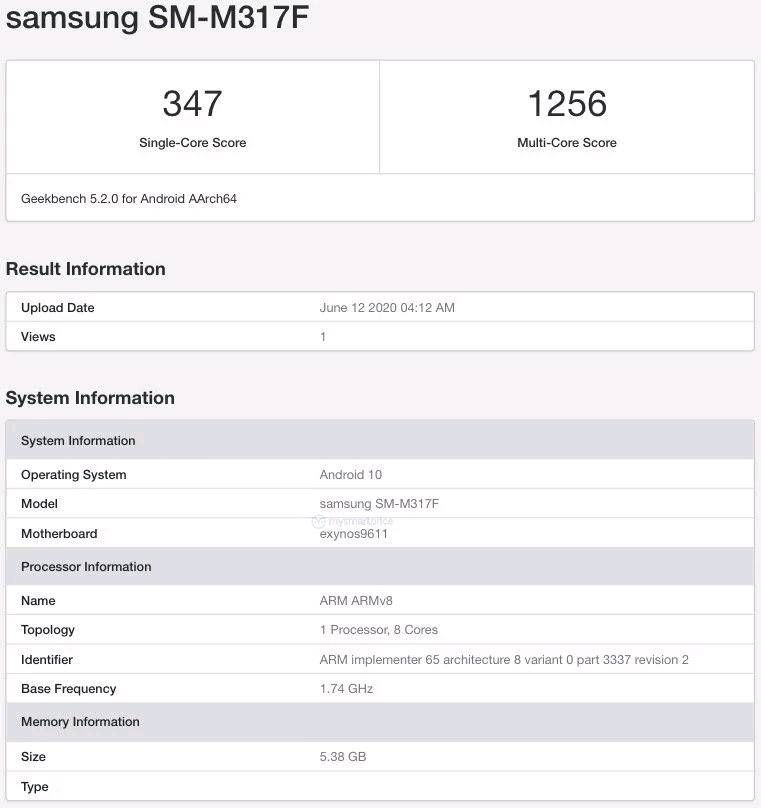