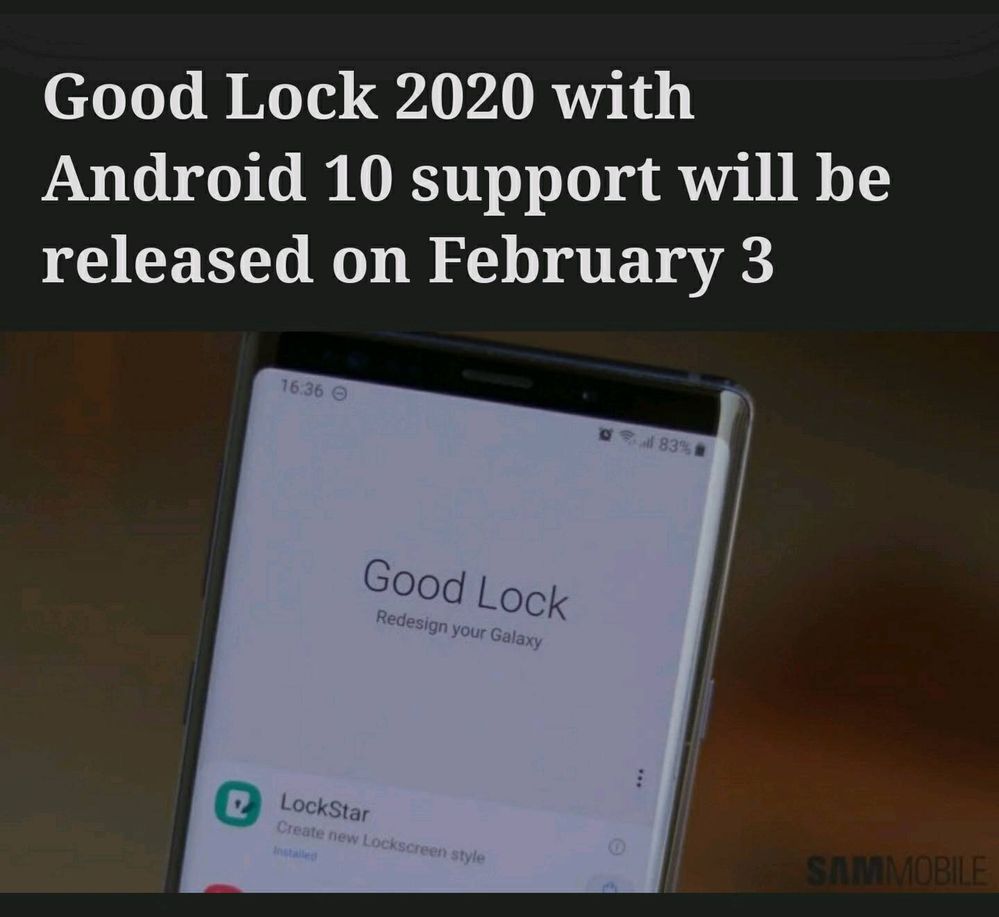 Good Lock is a powerful customization app for Samsung devices that was first released in 2016with Android 6.0 support. Samsung skipped a year and then updated the app in 2018 with support for Android 8.0. Good Lock 2019 arrived not too long after Android Pie was released last year.

The person in charge of Good Lock development confirmed on Samsung Korea’s official community forum that the latest iteration of the app is going to be released sooner than its predecessor was last year. Good Lock 2019 was released on March 7 last year. Samsung will release the new app a month earlier this time around.

It was also explained why it takes a bit more time to update Good Lock. Unlike other apps that only require a minor update in order to be compatible with the latest Android version, Good Lock has to be reworked entirely based on the Android platform version.

Good Lock 2020 will follow the One UI 2.0 design principle and is going to support the system-wide night mode.

The core features of the app have been improved as well. Lockstar will get the ability to automatically arrange elements to match the background by using on-device AI. A notification detail view that was requested by many users has been added.

The vertical style has been added to Task Changer while LockStar gets a custom function for lock screen.

Improvements have also been made to Sound Assistant, One Hand Operation and ThemePark. There were some issues with NavStar during the development so it’s expected to be ready a little later than February 3.

New features are also being developed for the home screen in addition to new wallpapers. They will be made available down the line as well. Good Lock 2020 will start rolling out on February 3 in South Korea initially. It will eventually go live in other markets as well. 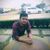 Tech Talk
can i install and use good lock app in my samsung m30s..??
If yes, then tell me how ??
1 Like
Share
Reply

Tech Talk
Bro, right now GoodLock app is device specific..your device is not compatible with this app..may be in future..👍🌝
1 Like
Share
Reply