“Facts are often stranger than fictions” Story of Samsung

Logo
Do you know Samsung owns a city?

Who do you think built the tallest building Burj Khalifa? Or the skyscrapper of Malaysia, The Petronas Towers?

Yes, Samsung! Confused? Don't scratch your head so soon because, more you get into the depth of this article, a lot more flabbergast your brain will be with the storms of bamboozlement!

“Facts are often stranger than fictions”

And Samsung is a true example of it, especially, we indians know samsung as an electronics company but some also know that its not just electronics but a lot more. 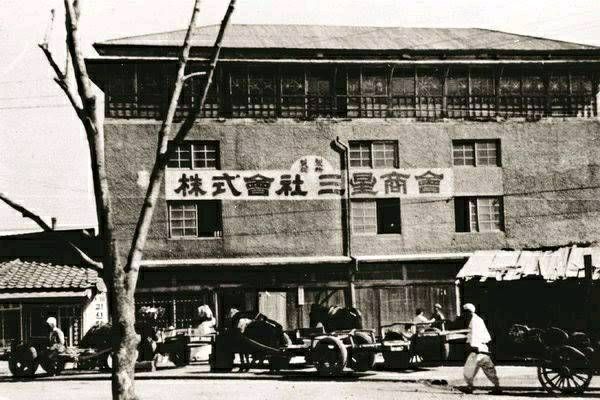 With a small trading company of 40 employees dealing with groceries, started the journey of the giant Samsung, who almost contributes 17 percent of South korean GDP presently.
At that time the company used to produce noodles, which then expanded to wool and sugar and later to financial services and electronics. 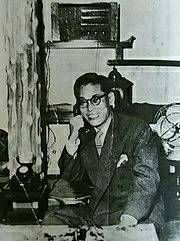 2. THE PHILOSPHY BEHIND SAMSUNG :-

Samsung means 3 stars, which means which indicates the prosperity and eternity of the company and if we notice the logo of samsung then, it is eliptical which opens from two sides where lettere S and G is located, which shows the open-mindedness of the company and depicts that it is open to communicate with the world. 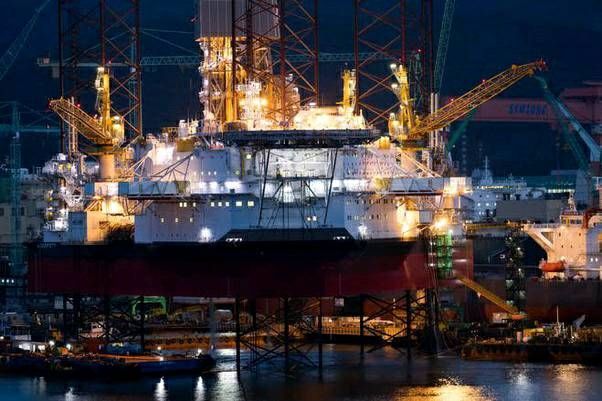 Samsung is made up of 80 different businesses and affiliates, which are commercially and legaly independent but unified under a common umbrella.

Samsung has 4 Lakhs 90 thousand employees which even exceeds the total combined count of the employees of Apple and Google. 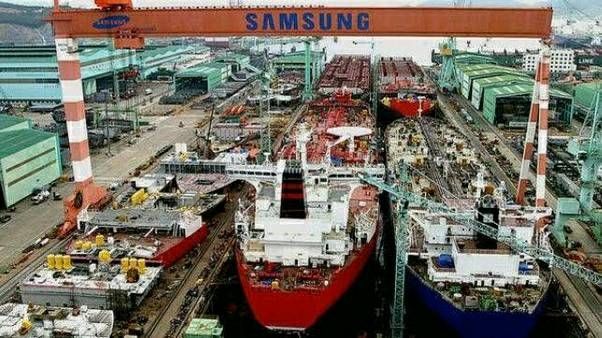 Under heavy industries, samsung has the most efficient shipbuilding centre in the world with over 400 million sq.ft. in size.

Since 1993, Samsung electronics is the largest producer of memory chips in the world, even iPhones use Samsung chips.

Under techwin the company works on surveillance, aeronautics, automations and weapons technology.

Works in a joint venture with Renault to manufacture cars from over 20 years.

Samsung Fashion is their expansion in fashion and clothing line, they also have a research lab for drones, robotics and 3D printing and VR.

Runs the largest theme park with zoo in Korea.

If that was not enough, Samsung owns an entire city, called Samsung Digital City, where there are few of the company’s businesses. 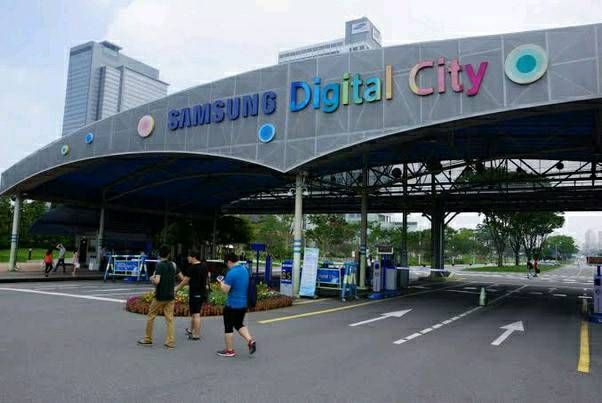 And these all started with a single man, Lee Byung-chul. 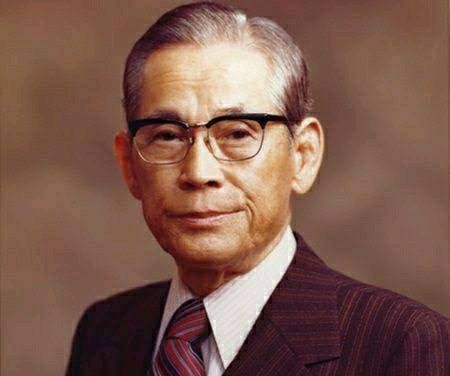