RAM (Random Access Memory) is storage used for a place to hold data. If your mobile device or tablet has a small amount of RAM, you may find that it will start to slow down when you have opened and used lots of different applications at the same time. This is one of the reasons why some devices are more costly - more expensive devices will usually have a larger amount of RAM, and will be able to run more applications at the same time without slowing down as much.

Clearing the RAM will close and reset all running applications to speed up your mobile device or tablet. You will notice improved performance on your device - until there are too many apps open and running in the background again. It is good practice to close down applications regularly.

RAM stands for random access memory. It’s a type of memory that is used in PCs and other hardware to keep data in an easy to reach place. RAM is much faster than standard internal memory, so if you use apps frequently, the data for those apps will be stored in the RAM. 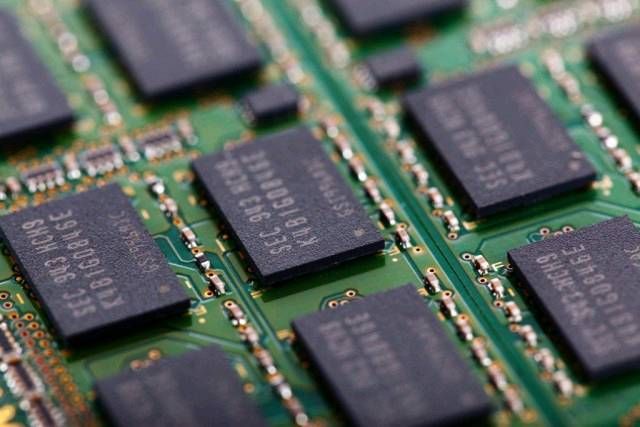 This means that when you open up the app next time, the app will load up much faster.

The more RAM you have on a smartphone, the more apps and files you’ll be able to fit in the RAM, which means more apps will boot up quicker.

Because of the optimisations made to mobile apps in general, there’s a limit to how much RAM is actually needed.

As time goes on, and as mobile hardware becomes better, the requirement for smooth performance will increase, but for now you can get by absolutely fine with much lower RAM than most smartphones are equipped with.

RAM stands for random access memory. ... The more RAM you have on a smartphone, the more apps and files you'll be able to fit in the RAM, which means more apps will boot up quicker. Because of the optimisations made to mobile apps in general, there's a limit to.
how much RAM is actually needed.
This question has a bit of a fluid answer depending on your own usage scenario and the operating system you use. 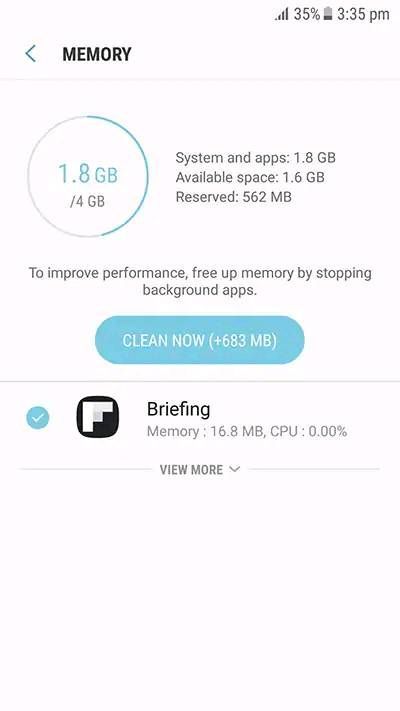 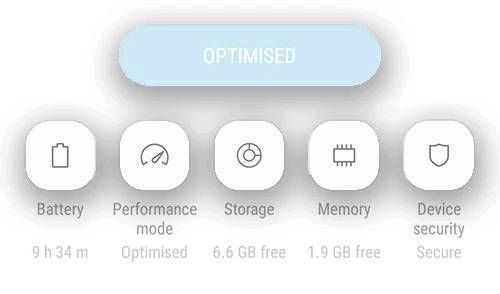 RAM is an important part of mobile phones. Our mobile system is incomplete without RAM. If our mobile does not have RAM. Our mobile cannot be turned on. RAM is a hardware that is in the Motherboard of a mobile phone. RAM works in mobile to store temporary data.