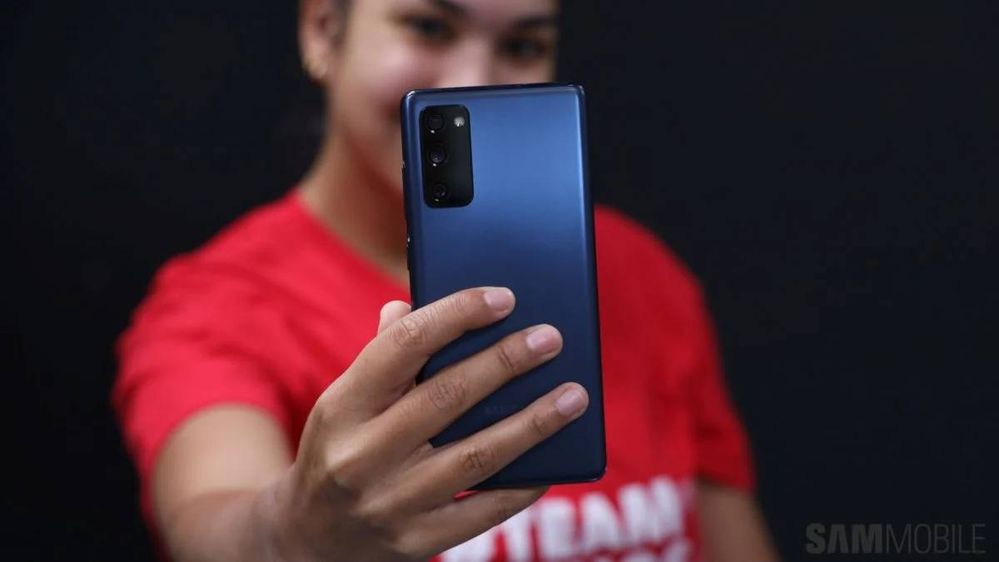 The stable Android 13 (One UI 5.0) update for the Galaxy S20 FE comes with firmware version G780FXXUAEVK3. The new update (around 2GB in file size) is currently rolling out in Russia and could reach other markets within the next few days. The new software also brings along the November 2022 security patch to the smartphone. To remind you, this is the Exynos 990 version of the Galaxy S20 FE, and the Snapdragon version of the device hasn’t started getting the Android 13 update yet.

Tech Talk
The title makes the impression that the update has been released in India.
1 Like
Share
Reply