MohitBamrotiya
Active Level 5
I've Samsung Galaxy J7 2016 device. When I was Updated my Device to Nougat then I was got Secure Folder Feature with the Update. And then After OREO Update feature still persist but, after Last Update(Or after last 2 Updates) Secure Folder is not working and It show's that this feature is NO Longer Supported with your Device. But it's icon is still appear in Shortcut(Notification) panel. So Plz FIX it !!!!!!    For Samsung Galaxy J7 2016...... I've Attached Screenshots of an Error Msg.... See it and plz Solve it Quickly !!!! I have tried all steps and tricks that have been advised by Samsung Members Executive ! But, it didn't work ! Pls do something !!!!!! 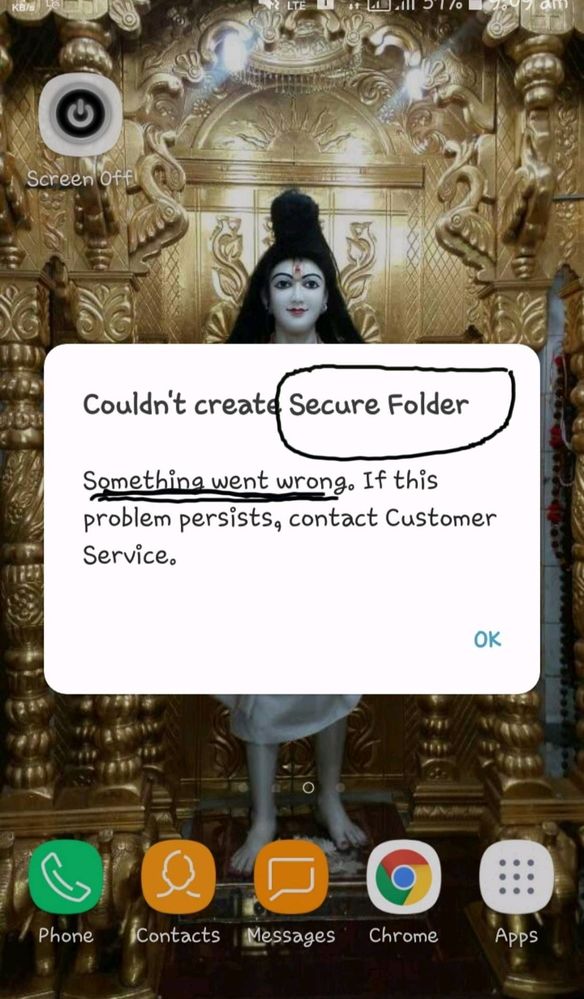 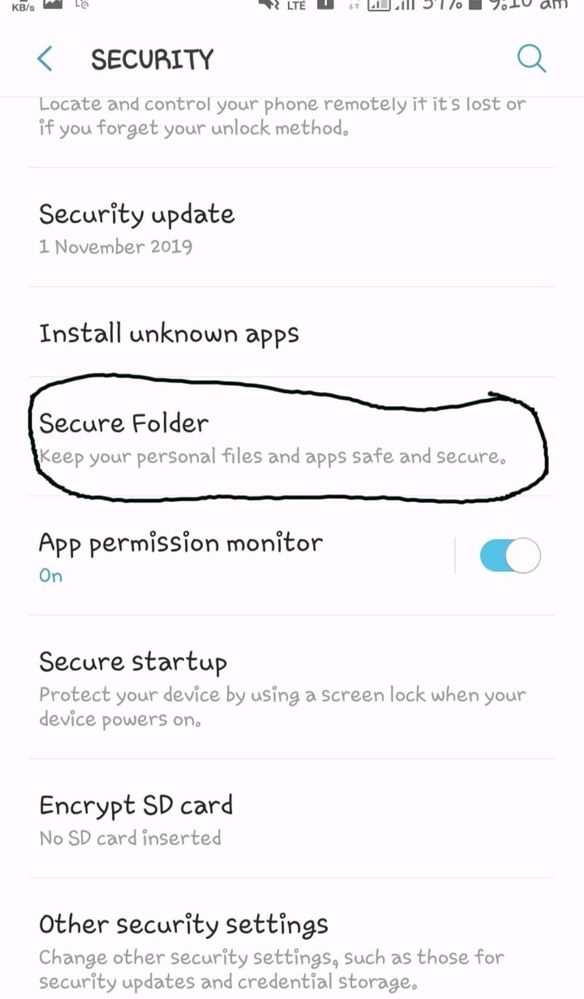 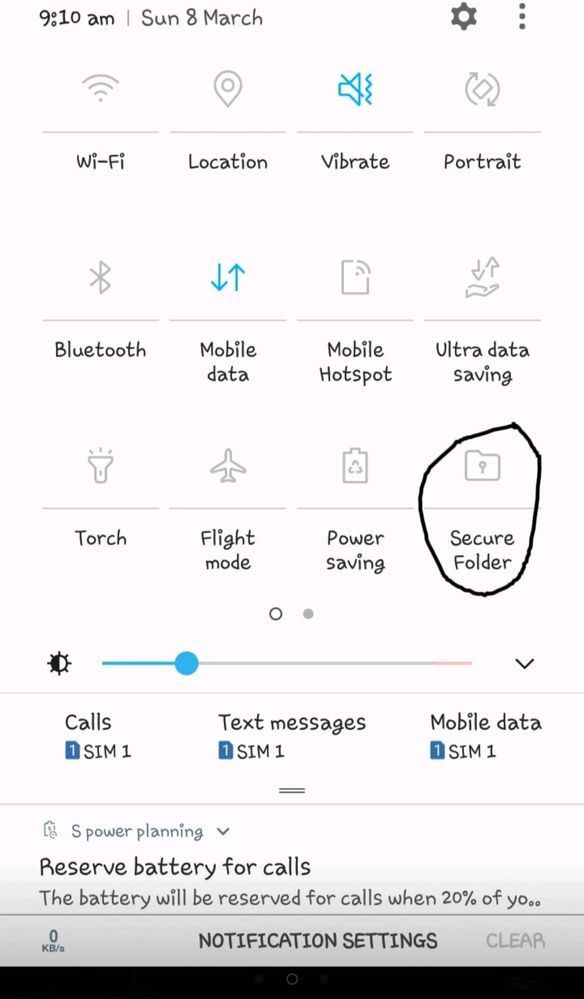 Download this app and chek the Knox warranty status.If its 0×1 then you can't use secure folder anymore.

Or if it's 0×0 then it might be problem with last update.Try to do a factory reset or flash official firmware through Odin or do it in service center and then check the isuue.

If need any help then reply back.

MohitBamrotiya
Active Level 5
Bro it shows 0x1.......
So what can I do further ????
0 Likes
Share
Reply
Reply
Loading...
Highlighted

0×1 means you have tripped knox due to unofficial things like Rooting your device.So now you can't use Secure folder or any other Knox apps anymore.(Knox is an Efuse in motherboard,once tripped then it can't be revert back to its orignal state and it is necessary for running secure folder)