What is Active Noise Cancelation? 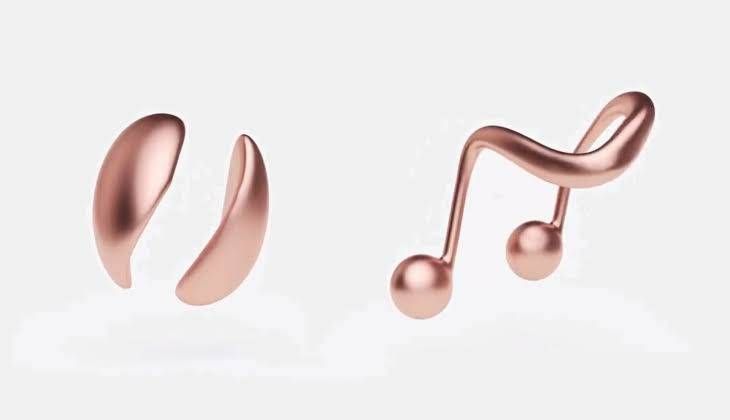 (view in My Videos)
What is Active Noise Cancelation
Active noise control (ANC), also known as noise cancellation, or active noise reduction (ANR), is a method for reducing unwanted sound by the addition of a second sound specifically designed to cancel the first. 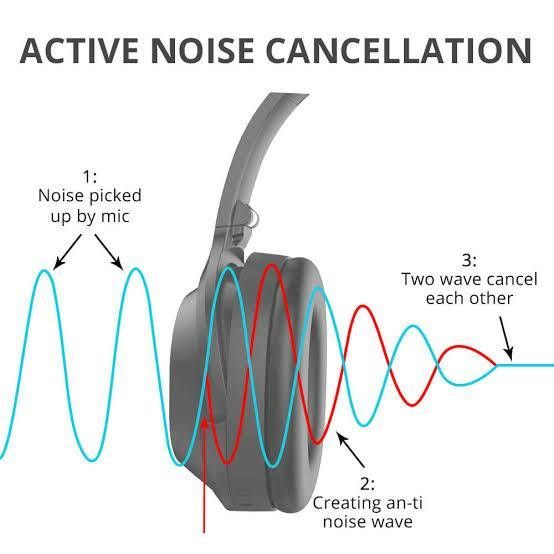 Think about headphones and earphones. Most such devices come with a design where they create suction around your ear or within the ear so that you can barely hear any of the noise from surroundings. This process is called isolation. While such earphones are cheap, they also tend to hurt a lot. On the other hand, active noise cancellation works on a very different principle; instead of blocking sounds, it uses a mic to accommodate those sounds and then creates a wave which cancels the ambient noise. Cancellation depends on the chip used or the processing power of the server, and, of course, the ability of microphones to catch ambient noise. The more the microphones, and the more sensitive they are, the better the noise cancellation.
What do noise cancellation headphones consist of? 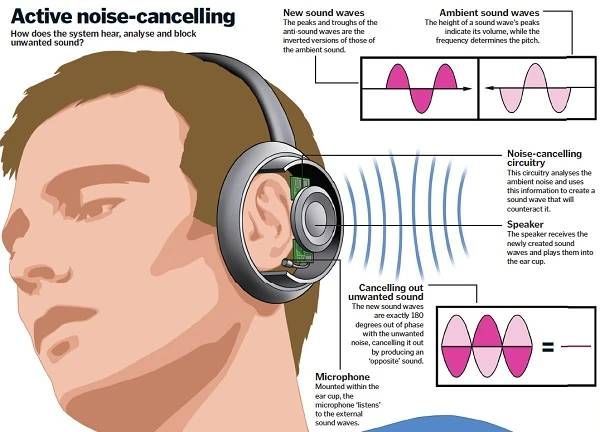 Batteries – To power the noise cancellation circuitry, such headphones come with battery. 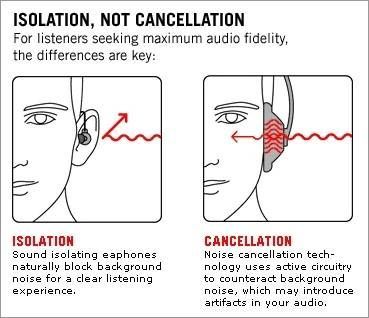 Many in-ear and on-ear headphones isolate you from ambient noise. Some are better than others. The idea here is to create a physical barrier between your ear and the offending sounds.
With in-ear headphones, the amount of sound they reduce is based mostly upon how good a seal you’re able to achieve. Everyone’s ears are different, and as such, in-ear headphones fit everyone differently. Finding in-ears that fit well is key, especially if you’re looking to block ambient sounds well.
In case of over-ear headphones, the noise isolation usually isn’t much, but just about enough to muffle the surrounding sound to a certain extent.
Noise cancelling headphones require batteries. They also range in quality quite a lot. The best work great, the worst barely work at all. What’s even worse is that cheap ones can actually add some noise in the form of hiss.
Noise isolating ones, at best, can muffle everything around you decently. But when it comes to cancelling out intense and much more prominent noise, they are rendered almost ineffective.
The Main Disadvantage of ANC
The noise-cancelling circuitry may reduce audio quality and add a high-frequency hiss. Though it may be reduced via software processing
They also consume much battery as compard to passive noise cancelation headphones.
Lastly they require a power source so its possible only in case of Bluetooth batteries headphone or headphones having usb powersource.
Conclusion
If you work in a studio or an orderly environment, you probably won’t need it. If however, your work enables you to travel very often, or you reside or work beside a noisy environment, this is where choosing the Active Noise Cancellation ones would make more sense.
SOURCE
HeadphoneZone
12 Likes
Share
Comment