I'm a lifelong Samsung fan. I've only used Samsung phones in my life, and I have no plans to change that!

My first ever phone was the Samsung Wave 533 (2010). It was a Bada OS-powered phone with a sliding form factor and QWERTY keyboard. 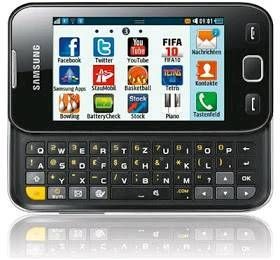 Most of the phones back then came with a T9 keyboard, so my phone was quite unique. I really liked how I could write text messages much faster on this phone.

I instantly felt in love with the Samsung brand, and have only used Samsung phones since. 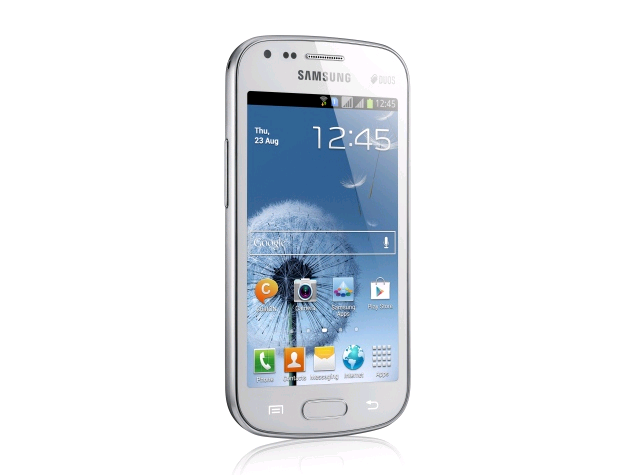 I used the Wave 533 for nearly two years. In 2012, I replaced it with the Galaxy S Duos. It was my first Android smartphone and I liked the new experience. I switched to the Galaxy Grand Prime at the end of 2014. 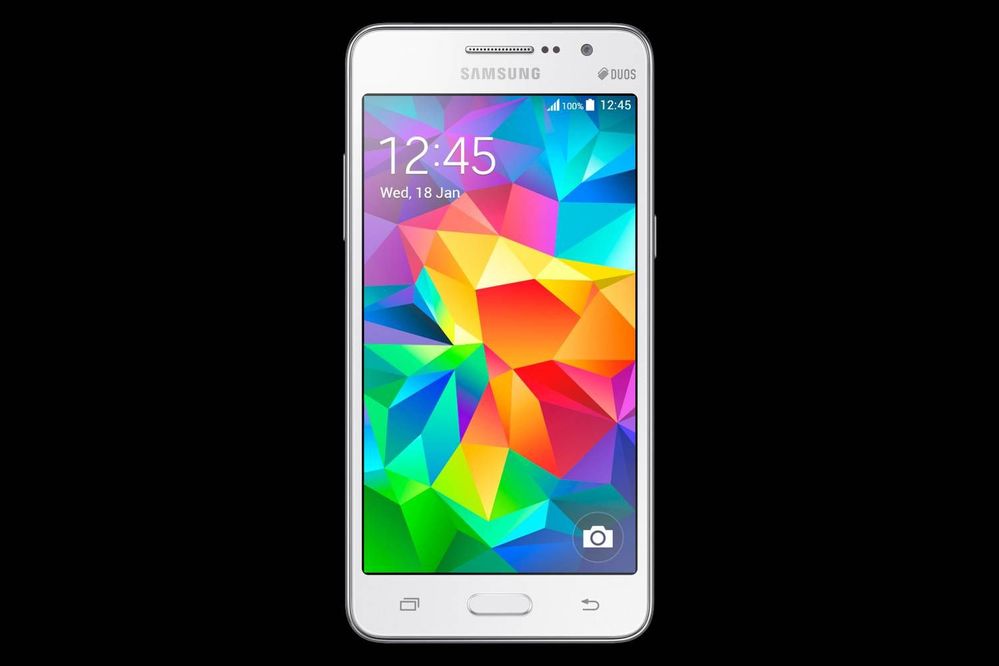 Then, in 2015, my dad bought the Samsung Z1, expecting it to be an Android phone. But it was powered by Tizen OS and he didn't like it. 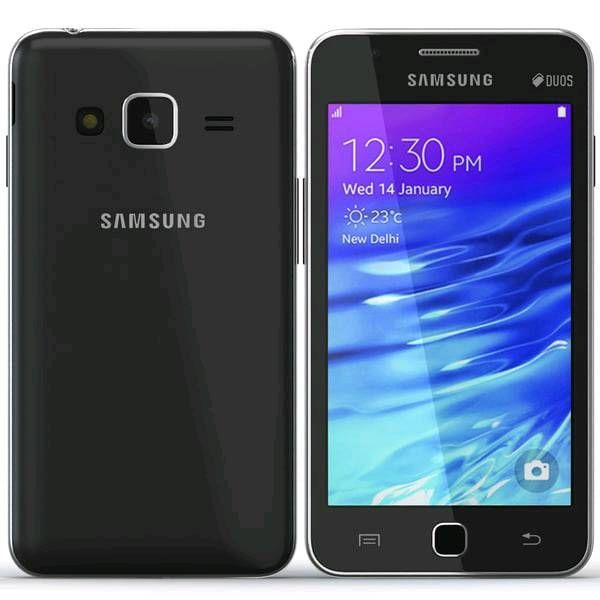 I swapped my Grand Prime with his Z1 as I wanted to experience this new OS. Although it had a very poor app support, I quite liked the OS. Within months, I was a 'Distinguished' member on Tizen Community Forum.

My contribution on the community was rewarded by Samsung with a Gear S2 smartwatch and the Samsung Z3 in March 2016. 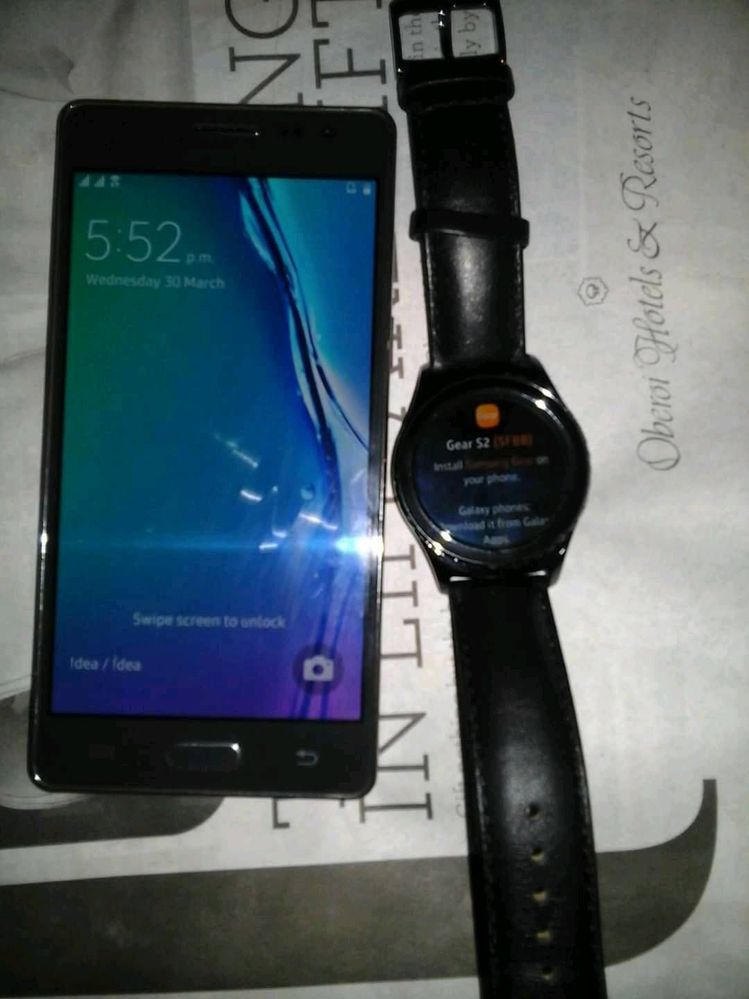 Samsung also invited me (and five other 'Distinguished' community members) to the Samsung Z2 launch event at Le Meridien, Delhi in August 2016, with all costs paid. 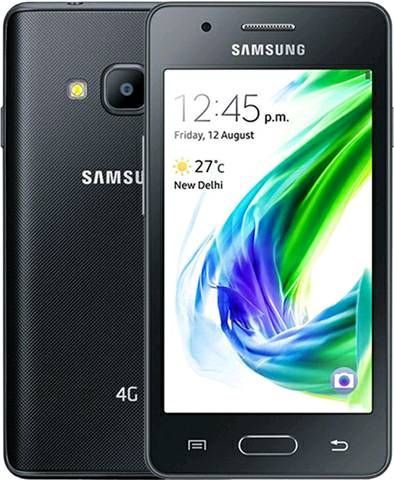 However, the Tizen OS for smartphones soon died and I switched back to Android with the Galaxy J7 Prime 2 in 2018. 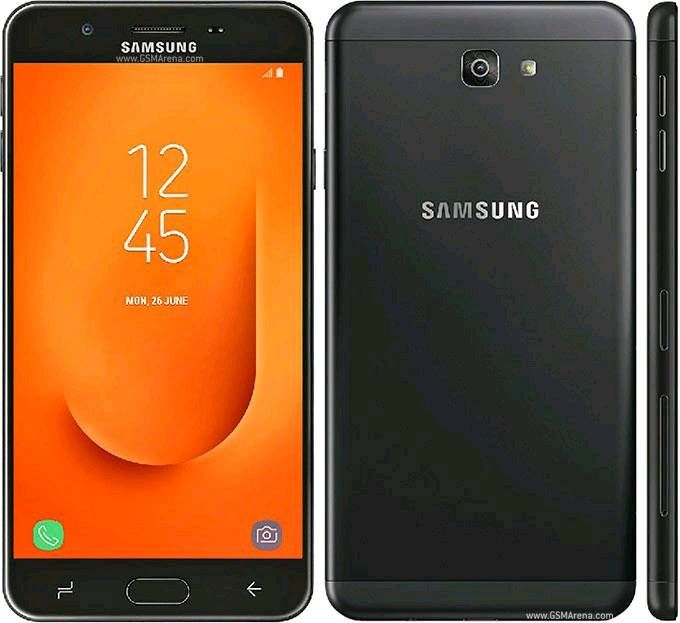 I upgrade to the Galaxy A50 in March 2019. I am still using this phone and I plan to upgrade ro another Galaxy smartphone later this year. 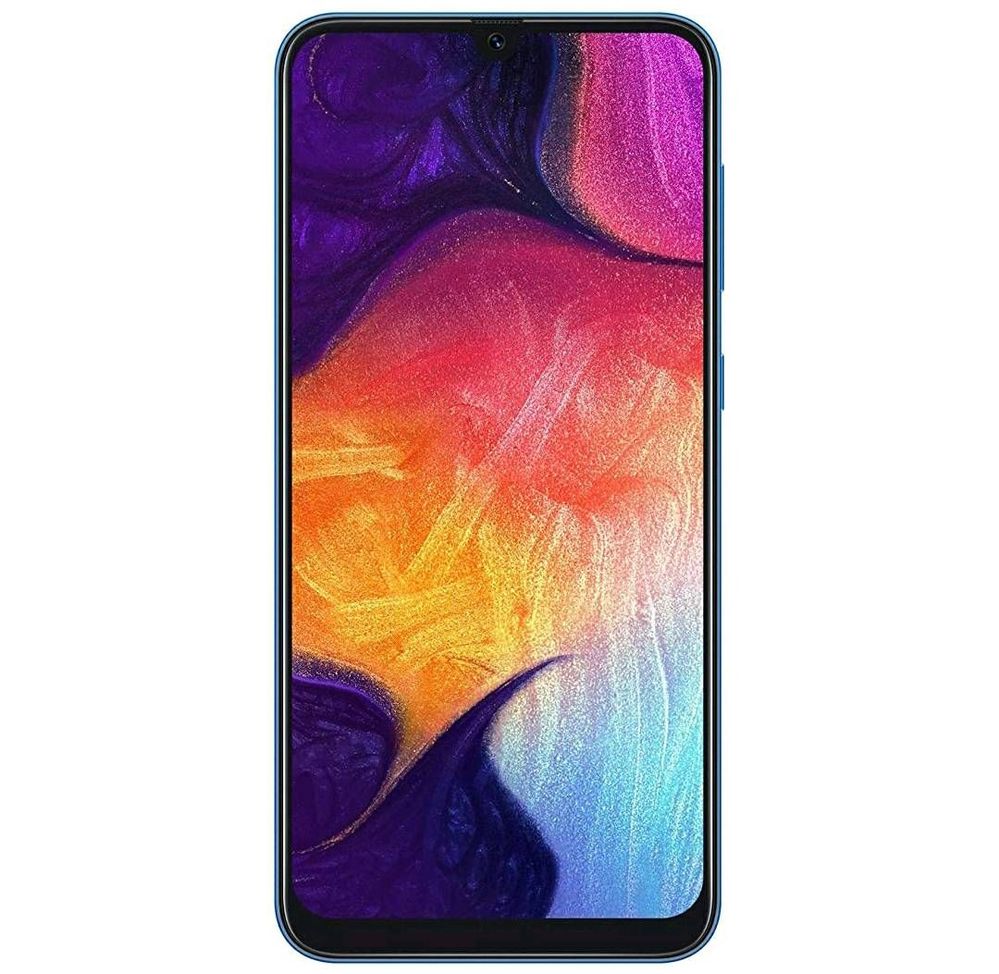 Samsung has never disappointed me. In fact, all of my family members own Samsung phones as well. We all are proud Samsung users.
3 Likes
Share
Comment 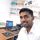