Others
I will choose Android over IOS on any given day 😂. What's your take? 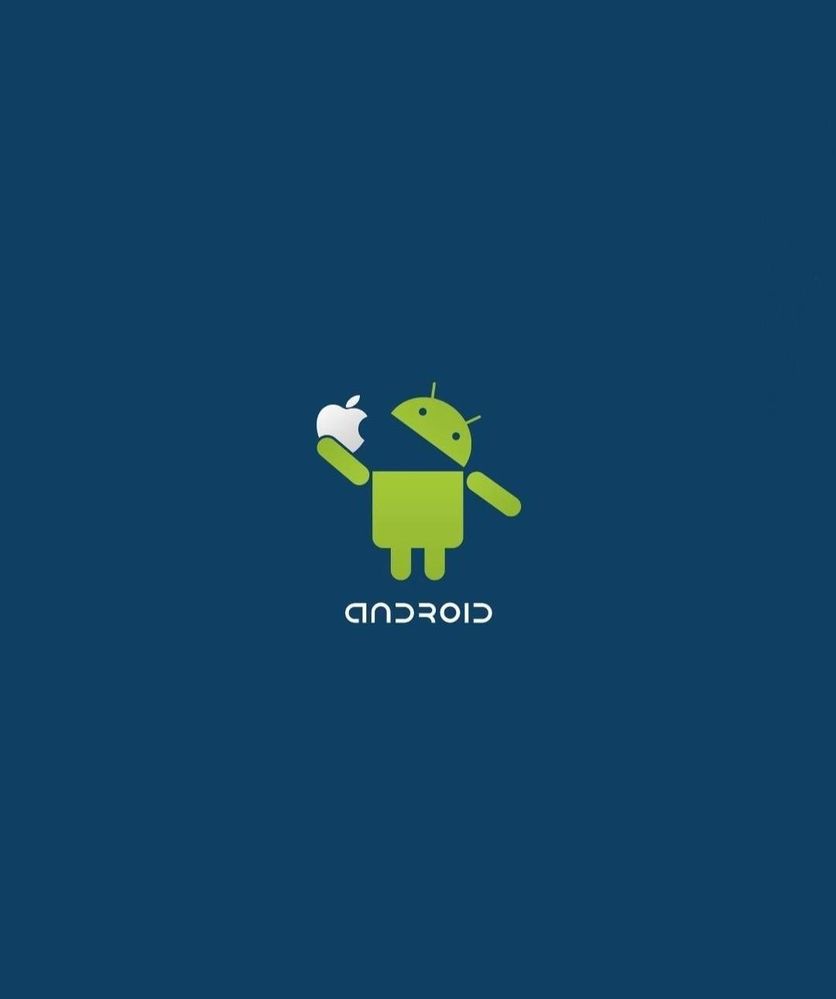 Others
True but I cant find the perfect scene for single take,Im not much into slow motion and videos,I'm more old school photo guy
0 Likes
Share
Reply

Others
I understand what you mean, but you know single take doesn't have a specific scene really. It works in almost every situation. Im kinda getting used to it so I dont have to worry about everything else
1 Like
Share
Reply

Others
On camera with a professional photographer behind both devices this one must he awarded to Samsung I would say although the 13 has huge improvements compared to the 12. Samsung zoom still superior but one must give the following to Apple.

Battery and camera wise iPhone always sucked properly few years and models ago compared to the competitors at the time. However the took the criticism, worked on the flaws without letting other aspects were in they excelled slip by not giving the necessary attention anymore. The sorted 2 weaknesses into 2 strength currently as well as keeping other aspects strong and improving model by model, year after year. Not saying Samsung is not doing the same but were I feel they maybe slipped with the battery and hopefully sorts that out with some software updates for the S21 range and from the desing and build onset with the S22. I see in the reviews the Z Fold 3 is great battery wise and with a busy day the battery can make a full day, but this is still second to iPhone so we can't settle for a full day only and they will have to get to and exceed iPhone here. Like you said Pierre, everything else aside, if the phone lasts you a few hours before drained it can be how great on all other areas it will stil be rubbish.
2 Likes
Share
Reply

Others
True and to add to iphones credit, if you are a novice photographer, apple takes out the guessing. So if you put a novice on a samsung and on an iphone,the iphone shots will win everytime. Iphone photos is also more predictable, samsung is a lot of hit and miss. If you know pro functions and know how to play play around with shutter speed,or are a professional photographer, you are going to enjoy the samsung. I like samsungs in app settings and logical organised settings menu,apple's settings menu is like a house which they added the veranda and the toilet afterwards,I like the pinch in on the screen that gets you about into every customization menu function you can imagine. Also samsung has an actual equalizer- haha me being old school. Iphone has better bass,it sounds amazing though,but on calls with that amount off bass I give the win to samsung, sounds less muffled,but not by much,I guess maybe me being hard hearing🤣
1 Like
Share
Reply

Others
Hey buddy dont get me started on the z fold,this android fan boy was stressing. My wife and her whole family is on Ios ,and they have been convinced by the half baked "tech savvy" sister since the iphone 4 that it is the best phone ever and so all the ducks followed her,into the fire,and I had a breeze with all my android phones,because in the past apple simply wasnt as good as Samsung, but tables turned,and the mom in law started with pokemon and apple doesn't offer spoofing ,if you don't pay. So she wanted a z fold and I became nervous as I red the reviews and they battery was bad before they tweaked the software, so I was afraid they would plague me with their problems and tell me I told you apple was better. As it turns out,she really enjoys her z fold, and battery wise not too bad,well coming from an iphone x, I don't know how much merit it deserves 🤣 She tells me though apple is more user friendly,and I don't agree,yes air drop is easier than quick share and you can share a wifi connection, but samsung has so many shortcuts,instead of going to the settings menu each and every time, but lets give it a month, and hear what she says then.
1 Like
Share
Reply

Others
Also see this interesting Android Concept design below. If "pulled off" it would greatly "stiffen" the Android system feel and consistency. Let's hope Android gets this UP and **bleep** as soon as possible so that we can stick this into all the Applepie bad mouthers. Apple must know it is **bleep** and going to be hard to swallow and even harder to stomach.

Others
Typical blue bulls supporters!🤣🤣same as apple fan boys,but yeah it's hard to argue,although I hate the bulls and their supporters, they are the best
2 Likes
Share
Reply

Others
Pierre44mp who are you supporting, I also hate the Bulls and dislike their fan base most of the time.

Hate is such a strong word to project their way🙃 but I believe all Blue Bull supporters inherently hate themselves inside especially if a bunch of men sing alone to Steve's Bloubul and make gestures and motions of > gee hom Horings < while having the sing alone! Very doggy especially after introducing the Pink jersey they are playing with
0 Likes
Share
Reply

Others
O wanted to mention I am a Western Province man myself, not having a great time the last few years on and off field but going back to the better days of WP and Newlands great team, heritage and traditions. Newlands Stadion the papsak will always remain "jou leka ding"
1 Like
Share
Reply