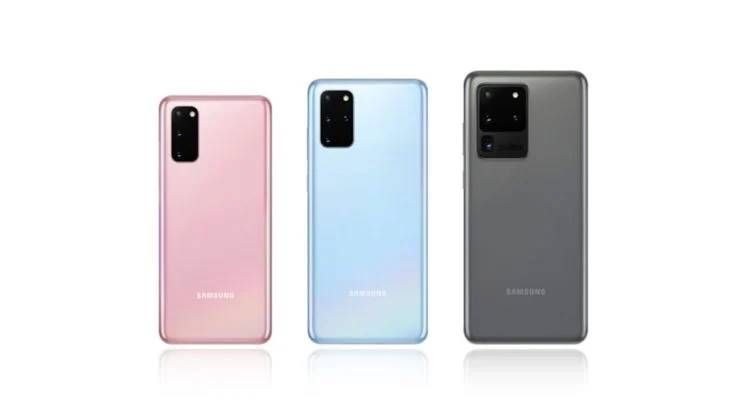 Samsung started rolling out the One UI 3.1 update for various devices including the Galaxy S20 series recently. Along with the update, it seemed to have enabled the eSIM functionality in regions like India.

As reported by Piunikaweb, the One UI 3.1 update for India has the firmware version G98xFXXU6DUB5. It weighs 1246.69MB and brings the latest UI to the Galaxy S20+(SM-G985F) variant. Certain users in Samsung community forums have confirmed that e-SIM functionality is enabled after this update.

As you can see below, the screenshot on the forums shows the eSIM options inside settings-> SIM Card Manager. If you recall, Samsung launched the Galaxy S20 series in February 2020. Back then, the devices in India had the support for eSIM but Samsung had disabled it.

So, for using a secondary SIM card, one had to take out the memory card out and use the slot for another network. For the unware, Samsung Galaxy S20 comes with a Hybrid-SIM slot i.e., users can use a nano-SIM + microSD card or two nano-SIMs at a time.

Anyway, with eSIM enabled, you can now use the device with two networks and an SD card simultaneously.

That said, the update should enable the eSIM features for other regions(like the USA) as well.

Galaxy S
so will it b available on India version for Galaxy S20 FE?
0 Likes
Share
Reply