satoshi
Expert Level 1
Samsung has taken a lead over other smartphone manufacturers and launched the first commercial 5G smartphone. In a press note, the Korean giant confirmed earlier reports of the Samsung Galaxy S10 5G launching this month and announced that the smartphone will be available in South Korea starting this Friday i.e April 5. The 5G variant of Galaxy S10 is the largest among its siblings and Samsung will not refrain from charging the Koreans for the luxury this smartphone will offer. Being the first smartphone to harness the power of 5G, the Galaxy S10 5G will be powered by Exynos 9820 using an Exynos Modem 5100. The chipset is paired with an 8GB of RAM and Samsung will allow buyers to choose between 256GB and 512GB options for storage. The Verizon-exclusive Galaxy S10 5G, tipped to arrive in the U.S. in June, will be powered by a Snapdragon 855 chipset. Featuring a 6.7-inch edge-to-edge Quad HD+ “Curved Dynamic” AMOLED display, the Galaxy S10 5G is even larger than the Galaxy S10+. The majestic display will provide for a highly immersive experience while consuming video content and playing games and this beautiful display will be complemented by striking colors such as Majestic Black, Royal Gold, Crown Silver. 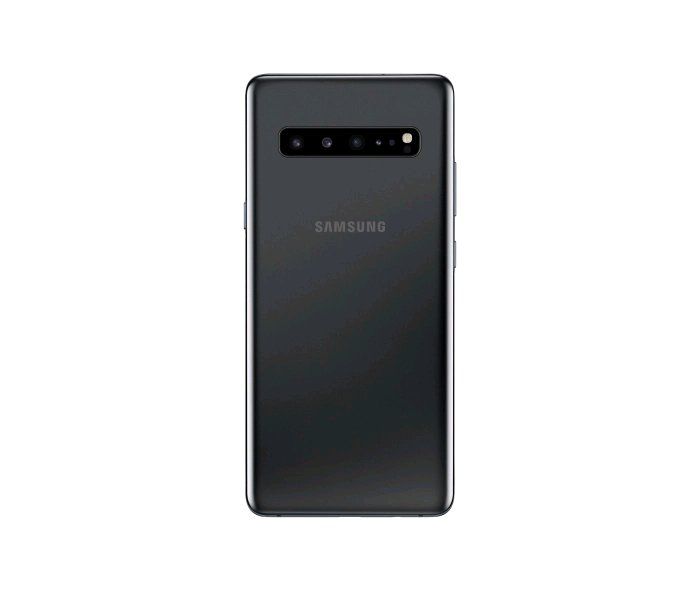 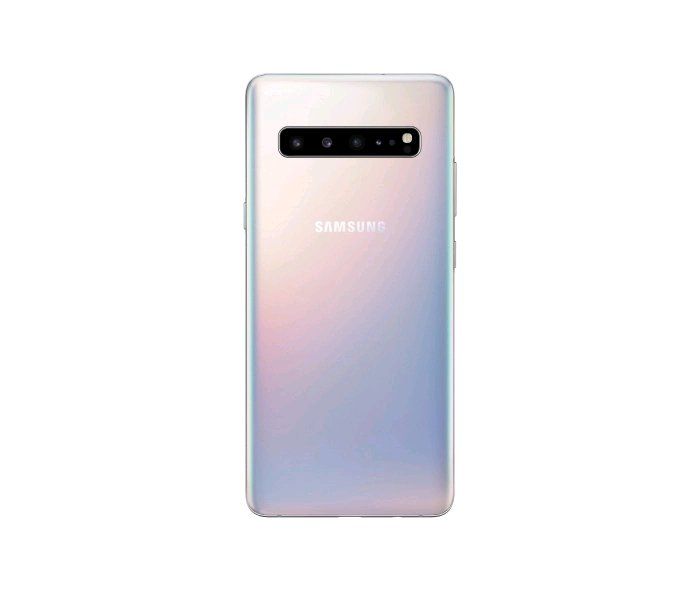 For photography, the Galaxy S10 5G has an extra camera compared to the Galaxy S10+, adding up to a total of six cameras. The smartphone is equipped with 3D depth sensors on both sides. Apart from accurately predicting the distance between the smartphone and any object for bokeh images and videos, the 3D depth sensor will also able to measure objects physically using Quick Measure. To provide adequate power for the demanding multimedia experience, Samsung has built a 4500mAh battery into the Galaxy S10 5G with support for fast charging at 25W. For the performance of 5G, Samsung says that the smartphone will provide for download speeds up to 2Gbps such that users will be able to enjoy immersive AR and VR experiences without any lag and download entire seasons of their favorite TV series in a few minutes. That claim is what most reviewers and users will be interested in testing. In South Korea, the Samsung Galaxy S10 5G will be starting at a price of at 1,397,000 won (~$1,230) for the 256GB variant. The pricing in other markets, including the U.S., is yet to be announced.
1 Like
Share
Comment