According to a report from Sam Mobile, Samsung’s next flagship lineup of smartphones – the Galaxy S20, will feature displays with 120Hz refresh rate. The report cited a “highly reliable source”.

Rumors of the next Galaxy phone’s possibility of a 120Hz display first ignited following Samsung’s announcement of its next-generation mobile chipsets – the Exynos 990. The chipset was announced with support for 108MP cameras and up to 120Hz displays.

Not long after, a hidden menu within a One UI Beta build revealed an option to switch the device’s refresh rate from 60Hz to 120Hz. Of course, no current-generation Samsung Galaxy flagship device supports anything above 60Hz on its display so the setting didn’t actually do anything. 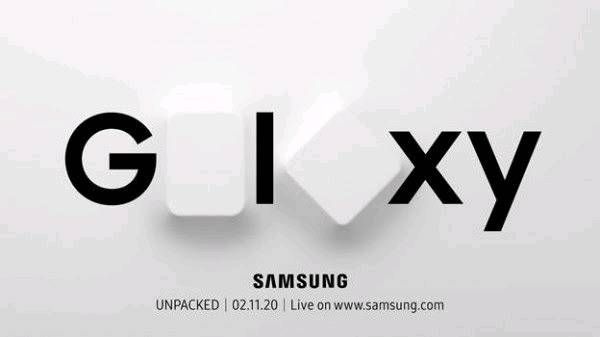 Samsung’s flagships have always arrived with the best smartphone displays so we don’t doubt the probability of this report. The next Galaxy Flagship will be officially announced on February 11 in San Francisco, along a supposed Galaxy Fold 2.

Last year, a new smartphone trend grew in popularity. Smartphone displays began arriving with higher refresh rates. This is the number of times a display changes images – the higher the rate, the smoother the display appears.