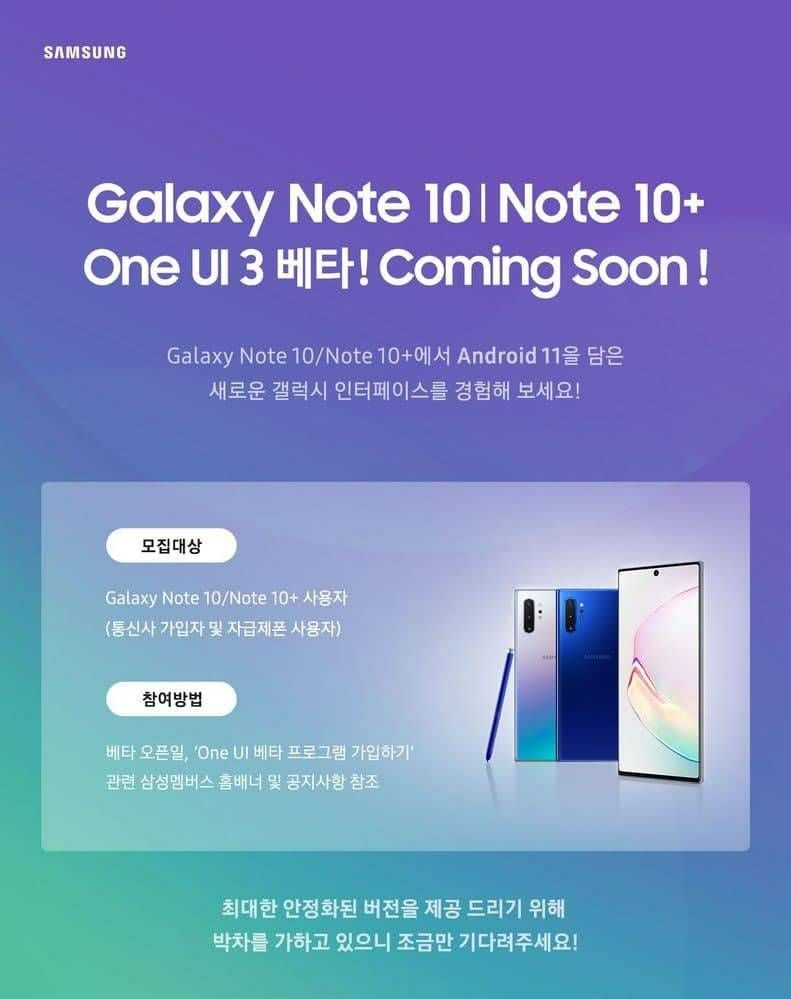 According to the latest information, the South Korean tech giant starts the latest Android 11 based One UI 3.0 beta program for the older flagship Note lineup, the Galaxy Note 10 and Note 10+ in its home country.

You can register for the beta program via the Samsung Members app on your Galaxy Note 10 and Note 10+ when the update starts rolling.

In addition to South Korea, the One UI 3.0 public beta will soon be available in the US, Germany, India, Poland, China, and UK.

One UI 3.0 is based on Android 11 and it comes with new features and improvements to the user interface such as a new notification bar, redesigned settings menu, better animations, and more. 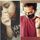 rft
Active Level 6
me waiting for this long time finally soon I get my S10+
0 Likes
Share
Reply
Reply
Loading...