kaslokesh
Active Level 7
Except for "only 2 years upgrade policy", what else is stopping Samsung from giving Android 11 update to Note 9?
I dont thing there is any hardware limitation which restricts android 11 implementation to Note 9.
Actually as I perceive, Android 11 is like an important security feature update which should be implemented to as many devices possible.
There is no as such very special new feature introduced in Android 11...
Even in one UI 3.0, only some app options menu layout has been changed (like in case of gallery app in which options button is moved from top right to bottom right for easy accessibility) and some contacts features like duplicate contavt deletion is introduced which isn't like a major update as I feel.
Also, can anybody explain me what is so specific relation between One UI 3.0 and Android 11??
Cant One UI 3.0 be implemented alongwith Android 10 and given to Note 9??
These as I perceive, are just lame business tactics of Samsung to encourage Note 9 owners to switch to newer Note or S series mobiles.
Samsung should change this lame business strategy to have better edge over Apple.
2 Likes
Share
Comment 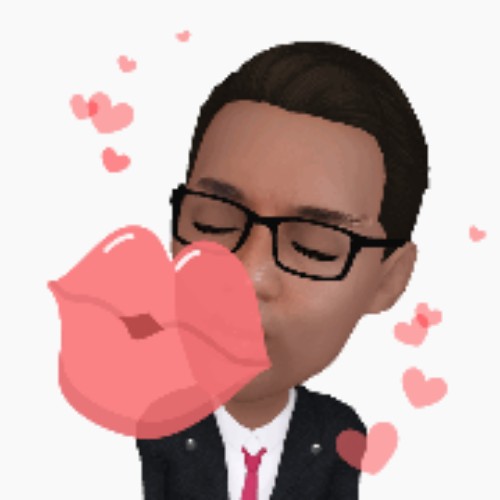 vinayshah
Active Level 9
First of all no reason for Samsung to not give Android 11 to Note 9 as u rightly said.
However, UI 3.0 is completely based on Android 11. Its like top layer that has user interface is UI 3.0 and bottom layer that runs this UI 3.0 is Android 11.
Also, few features of UI 3.0 may or may not have hardware limitations (though that hasn't stopped Samsung from giving UI 2.5 to Note9).
There's only one reason, business economics.
If they'll give u 3rd update for 80K phone, who'll buy 100K phones???
Now they've introduced 3 update policy because they're making ample of profits by selling new phones at 100K+(mfg cost marginally increased and price increased by 20%).
0 Likes
Share
Reply
Reply
Loading...
Highlighted

kaslokesh
Active Level 7
In response to Dilli
I know... it was a known fact for note 9 and note 10 owners... bt note 10 series owners were given 3rd year of upgrade na...
Ive no issues as such...
actually I'm feeling lucky to get wireless Dex on my note 9. thats already more than sufficient update for me..
0 Likes
Share
Reply
Reply
Loading...
Highlighted

Parthh10
Active Level 7
The time when you purchased Note 9 you already knew that its a 68k phone at the time of launch and will be given 2 years of software update. Suddenly why do you expect that will change just because the hardware is capable or Android 11 is not big of an update? Samsung has now promised 3 years of OS updates for flagships starting from S10 series, which by the way was also launched for 68k. So its about policy and now they have changed it for the new ones. You always know what you are buying and what you will get.

Also you asked what else is stopping samsung except 2 years update policy. I think the policy itself is enough for them to not to push Android 11 for Note 9. If they had not announced the 3 years policy for newer flagships then I would say they should change their policy. You are just upset that they decided to change from S10 series and not yours. If they wanted to give 3 years update to only 100k phones then i don't think they would have given the same policy for S10 series and for that matter even to A series. Yes they are also pushing 3 years policy to some A series phones. I hope this answers your question.
0 Likes
Share
Reply
Reply
Loading...
Highlighted

Parthh10
Active Level 7
In response to kaslokesh
I own a Note 10 plus but how does that matter?
0 Likes
Share
Reply
Reply
Loading...
Highlighted

kaslokesh
Active Level 7
In response to Parthh10
then I guess you were knowing that samsung will give you 3 years of upgrade...