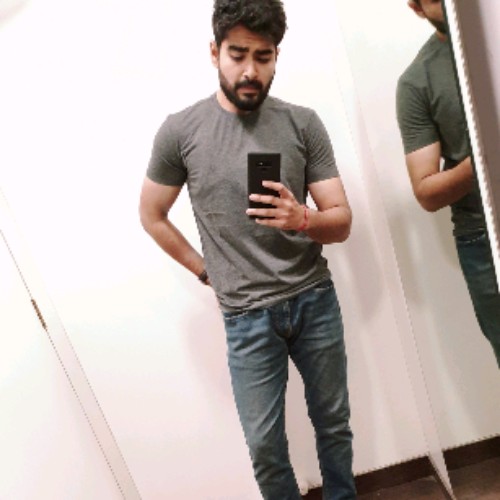 Vishal1995
Active Level 1
So yesterday i bought a screen protector from Blueo. I was really happy and then the bomb exploded. The black edge layer of the glass covered a good part of the edge screen and the screen instantly looked so small. I researched all day and night and came to the conclusion that the best tempered glass for the mobile phones with edges is NO GLASS. Instead go for the buff guard. Your phone's screen is already gorilla glass you only have to protect it from the minor scratches.  Although it doesnt give you that glass feel on the touch but i think its the best if you don't want to compromise the look and the size of your beautiful screen.
I learned it the hard way after wasting 2000rs. On the tempered glass and removing it after hours.
Don't make the same mistake go for the buff guard or the silicon guard. Its cheap its awesome. It does tends to get scratches on it but it's so cheap you can put on a new one every couple of months.
Just remember to use a good military grade case with raised lip. Its more than enough protection for your phone. I use the Samsung's official tough armour case. Its the best there is. (In my opinion)

I don't usually write this much but when i was on the web searching and researching for a good glass protector. If someone had told me about it like this it would've helped a lot.
Thankyou.

Vishal1995
Active Level 1
go ahead with your local store or get it from any samsung smart cafe. get one with full glue with balck edges put it on and you won't be able to tell it's there.
0 Likes
Share
Reply
Reply
Loading...
Highlighted

Vishal1995
Active Level 1
just get one from your local store. it will cost you around 300 or less.
0 Likes
Share
Reply
Reply
Loading...
Highlighted