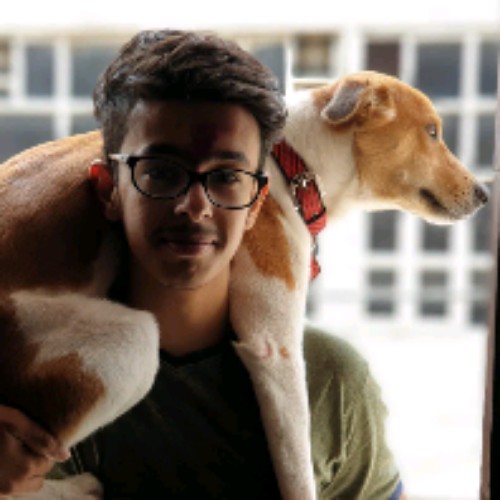 The One UI 2.1 update brings various Galaxy S20 features to the Galaxy Note 10 and the Galaxy S10. Apart from new camera features, the update also brings the April 2020 Android security patch and support for NavStar. The One UI 2.1 update has been released in the US and some other countries.
Galaxy Note 10 and Galaxy S10 users had reported that NavStar wasn’t working on their smartphones after the Android 10 update with One UI 2.0. Later, the March 2020 security patch was released to the phones, bringing support for NavStar 2.0, but some users still complained about the Good Lock module not working on their devices.
Samsung had acknowledged the NavStar compatibility issue last month. With the One UI 2.1 update, NavStar finally seems to be working on compatible smartphones. Users can now customize the UI navigation bar on Galaxy smartphones. The new update also comes with a few bug fixes, but the overlapping issue between show and hide button hasn’t been fixed yet, and the company says that it will be fixed with the upcoming One UI 2.5 update.
NavStar is one of the Good Lock modules, and it can be used to customize the look and feel of the UI navigation bar on Samsung’s Android smartphones. It can be used to change the color of the navigation bar, customize the icons, and add other useful buttons to the navigation bar.
Make sure to update your phone to the latest software version and install the latest version of NavStar (v2.0.00.2), which was released earlier today.
CHEERS😍
2 Likes
Share
Comment

tanishq35
Active Level 6
wait for the next security update.
And some updates are delay.. during these critical condition due to covid 19
0 Likes
Share
Reply
Reply
Loading...
Highlighted

tanishq35
Active Level 6
read the full article at up there
navstar could come in the 2.5 update.
0 Likes
Share
Reply
Reply
Loading...