Abhy
★
The images are from ICE UNIVERSE.
The entire case seemingly confirms the veracity of an earlier Note 20 leak also from Ice Universe. It also confirms the rumblings of flat edges rather than the curves seen on many of last year's flagship devices. 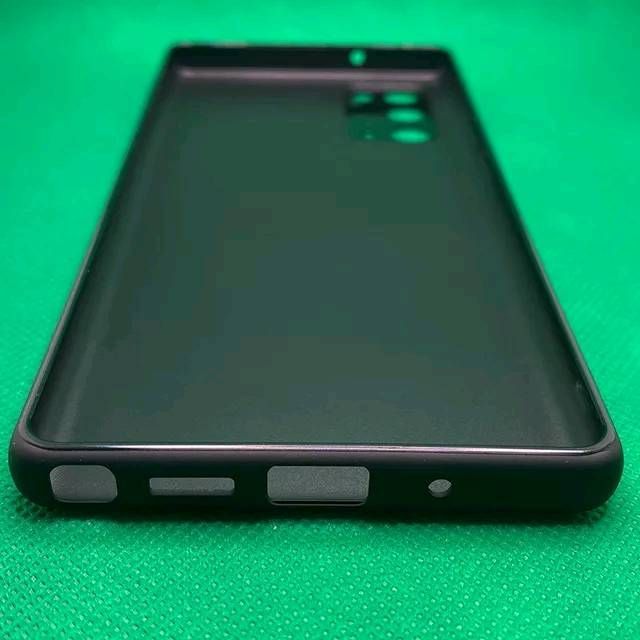 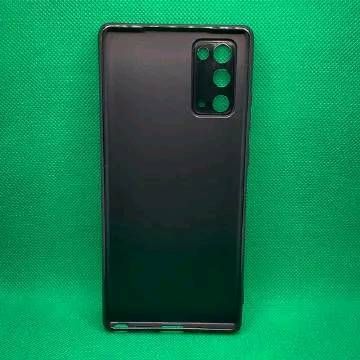 Image Credit: Ice Universe
The most exciting thing is the camera enclosure. There are three lenses stacked on top of each other, and if we were forced to guess I would say it is the main camera, and separate lenses for both telephoto and ultra wide-angle lenses.
Then there are spaces for both the camera's flash and one addition sensor, which seems likely to be a time of flight sensor, which helps with better portrait effects.
The bottom of the case, with all of the spaces, is actually pretty standard. Firstly, a headphone jack is unlikely: Samsung ditched that port on the Note last year on the Note 10, and they don't seem to type to retrace his steps. Instead, it's nearly certainly a holder for the S Pen. Elsewhere, there's a USB-C charging slot, microphone and speaker. All standard stuff.
We'll likely find out more at Samsung's online event, scheduled to be held on August 5, showing off the Galaxy Note 20 and the Plus and Ultra variants.
6 Likes
Share
Comment