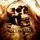 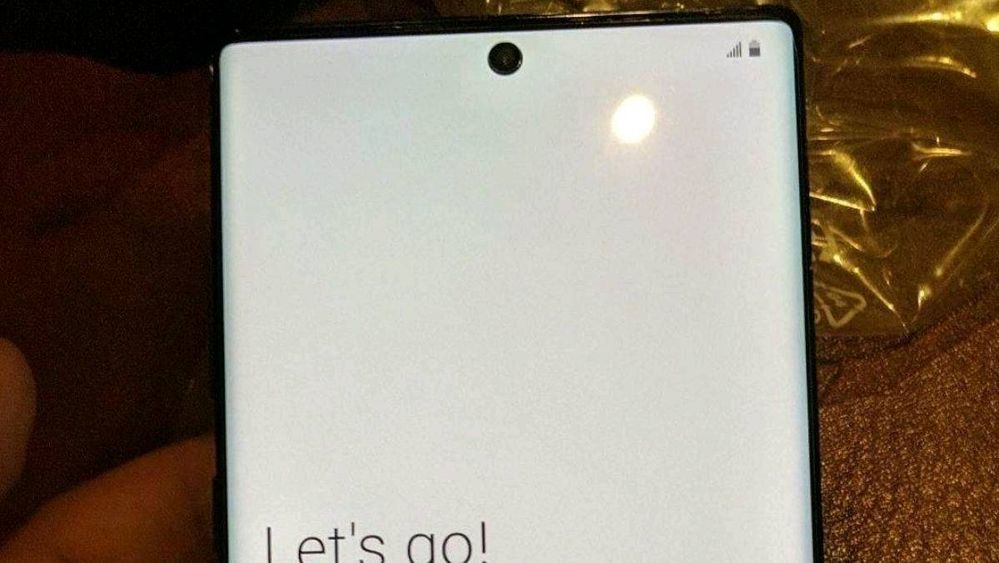 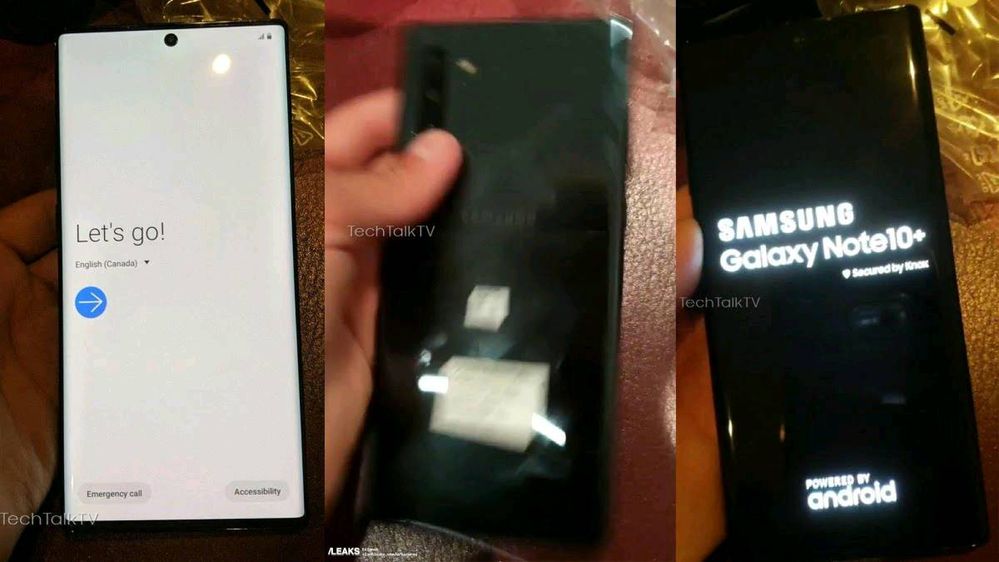 Rumors of the Samsung Galaxy Note 10 have been doing rounds on the web for a while and so far, we have known that the Galaxy Note 10 series will get a Galaxy S10-like design with minimal bezels and a multi-model lineup. Renders from case manufacturers have already shown a common design with a hole-punch cutout located in the centre of the display. So far, it was difficult to believe blindly on this design considering Samsung plays it safe with the Note series phones. However, with the latest leaks out, it seems that we might be getting the Note 10 of our dreams. Because if you look at these bunch of photos from TechTalkTV showing a prototype Samsung Galaxy Note 10+ in the wild, the Galaxy Note 10 is shaping up to be the phone that all of us have wanted for years now. The Galaxy Note 9 is a wonderful phone but the thicker bezels on the top and bottom don't help it gel well with the current crop of border-less beauties. The first photo shows the Galaxy Note 10+ having a large display - maybe 6.7-inches - with extremely slim bezels all around. The chin is comparatively thicker than the other side bezels but it doesn't look odd. The design seems to be well balanced. Sadly, unlike the OnePlus 7 Pro, Samsung has gone for a hole-punch cutout for placing the camera and this time, it sits in the same area where we are used to seeing a notch. This is weird considering the Galaxy S10 phones have cutout towards the edges.
The back of the phone is also shown in the photos albeit in a blurry mess. However, there's enough to make out the design of the phone. The design layout is quite similar to what we have seen on phones like the Galaxy A50 and Galaxy A70. There's a vertically mounted triple camera set up at the back - no crazy quad-camera setup like other flagship phones in 2019. Or there could be, considering the tipster's hand is covering the camera layout. It seems that Samsung could essentially pick up the quad or triple camera setup from the Galaxy S10 series. There's another interesting information that this leak tells us. Since the last few months, we have been told that there will be a triple model lineup for the Galaxy Note series similar to S10 series. This leak shows the Galaxy Note 10+ -- the model that comes with the biggest display. This means that the previous leaks showing a Galaxy Note 10 with slightly thicker bezels is true. The phone is also seen running Samsung's OneUI. As of now, this comes as a leak and hence, it would be foolish to believe this blindfolded. However, with August drawing close, Samsung should be busy testing out its prototypes and there are chances this is one of those prototypes spotted in the wild. Whatever may be the case, if this the Galaxy Note 10+, the second half of 2019 is going to show us some exciting flagship smartphones.
Source-From Discover on Google https://www.indiatoday.in/amp/technology/news/story/samsung-galaxy-note-10-plus-live-photos-leaks-yo...
0 Likes
Share
Comment