Galaxy Note
Some of you might not be aware of this rather hidden feature but many Samsung phones running OneUI 2.5(and, naturally, One UI 3.0 as well) do have a so-called Moon mode. It’s not a stand-alone / dedicated camera mode but instead it’s integrated with Scene Optimizer. This means that unless you’ve pointed your smartphone’s camera at the Moon before, you’re probably unaware of this feature’s existence. 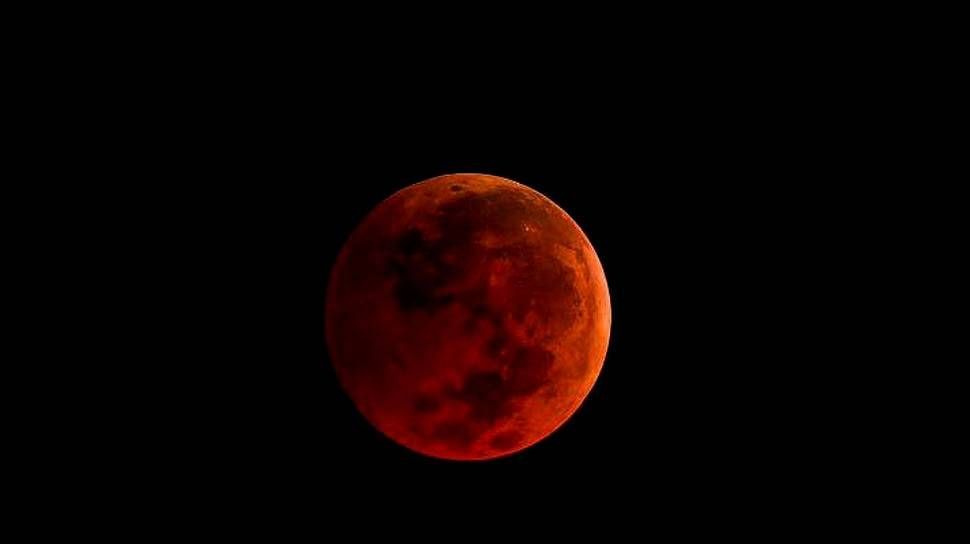 Scene Optimizer can quickly pick up whether or not you’re pointing your camera at the Moon but the final results aren’t all that different compared to shots that were captured without Moon mode/Scene Optimizer turned on.
Were you aware of the camera’s Moon mode — or rather, moon detection in the camera’s Scene Optimizer feature — that’s available with One UI 2.5 for some Galaxy devices, or is this the first time you’re hearing about it?

Galaxy Note
you have to zoom into the moon, then the Scene Optimizer will detect it
1 Like
Share
Reply

Galaxy Note
really? is that available in my OneUI 3.0 Core also? I hope not because it will be a miracle 🤐
0 Likes
Share
Reply